Nathaniel Rateliff & The Night Sweats will release a new album called Tearing at the Seams on March 9th. Due out via Stax Records, it follows the group’s breakout self-titled LP, which dropped back in 2015.

Early writing and recording sessions for the album took place in Rodeo, New Mexico. “For the first record I demo’ed everything up and created most of the parts,” Rateliff noted in a press statement. “This time, I felt like we’ve all spent so much time on the road that we should all go off somewhere together. We should all have that experience together.”

“I want — and I need—everybody to feel like they’re a part of this band,” Rateliff continued. “I want them to feel like they’re contributing artistically and emotionally to the experience of writing and creating this music. We’ve all had to make sacrifices to be in The Night Sweats and I want them all to know that it’s worth something.” In the studio, producer Richard Swift (The Shins, Foxygen) helped to capture that sense of team effort and togetherness.

To preview Tearing at the Seams, Rateliff & co. have shared “You Worry Me”, a steady and soulful rocker ushered in with crisp piano keys. Check it out via the lyric video below.

Tearing at the Seams Artwork: 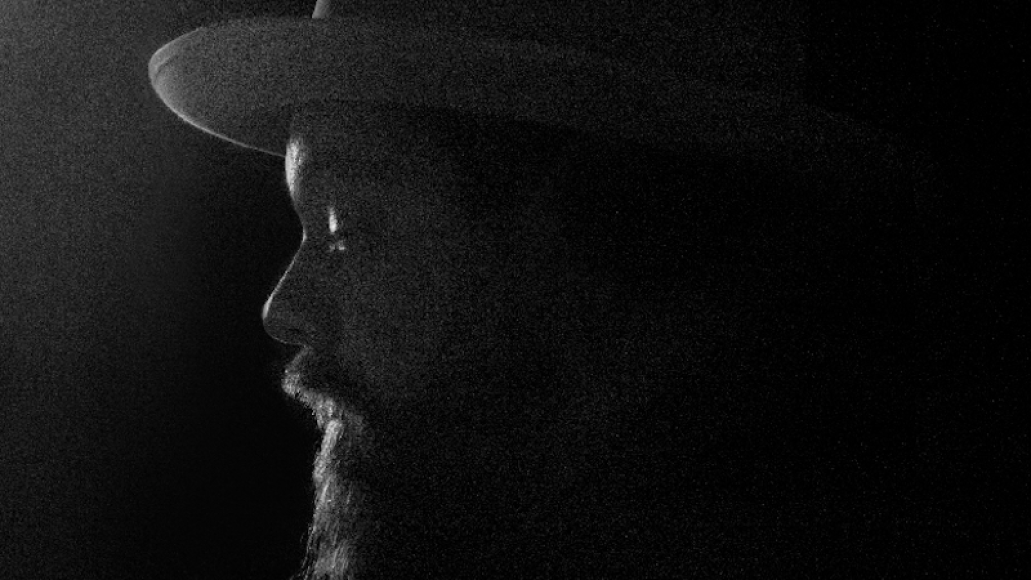