Seattle-based R&B producer Sango is set to release his new record, In The Comfort Of, on March 16th via Last Gang. Today, in addition to sharing the complete album details, he’s revealed the video for the effort’s lead single, “Sweet Holy Honey”.

Featuring vocals from Sango’s frequent collaborator Xavier Omär, the track is a melodic slow jam, built around old-school electronic hand claps and modern stabs of synth. Lyrically, the tune is a love song that’s more about respect than breaking one off. As Sango told NPR, the song “stems from cherishing the existence of women and the gift they bring to the world. When I approached Xavier Omär with this idea, I wanted him to write about how it may feel when you hold back the urge to have sex with a woman that you’re in love with. It’s not a typical love song.”

The accompanying visuals were directed by Jonathan Salmon and finds Sango and Omär surviving a car crash in the forest. When Sango goes for help, he winds up following two spritely figures who may just be leading him towards healing. Check it out up above.

In addition to Omär, In The Comfort Of features guest appearances by James Vincent McMorrow, Jesse Boykins III, JMSN, Jean Deaux, Smino, and others. You can peep the full tracklist beneath the album art below.

In The Comfort Of Artwork: 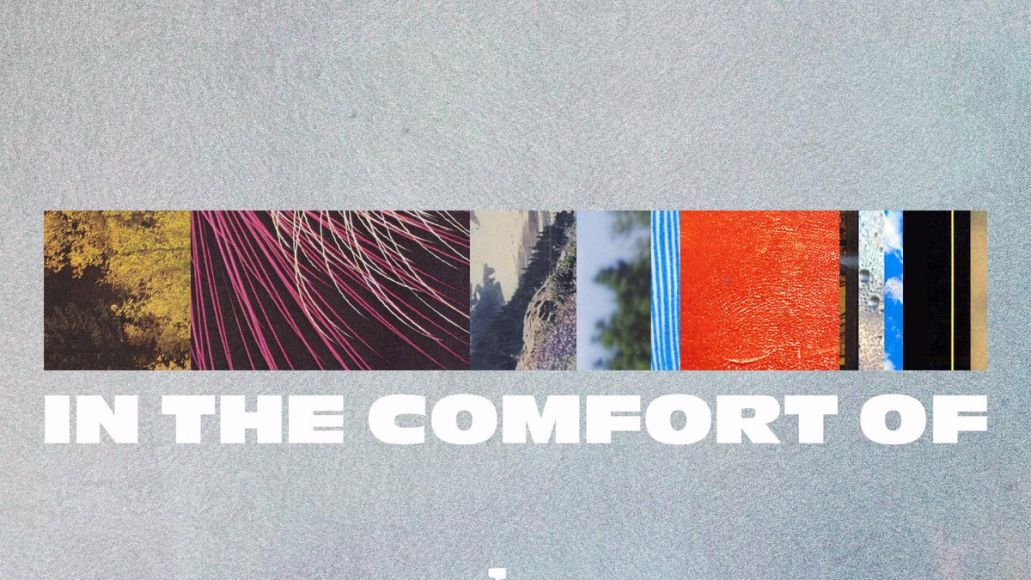