Adjusting to a new city is hard for the small town kid. Sego, a dreamy rock duo comprised of Spencer Peterson and Thomas Carroll, know this all too well. They came to Los Angeles from Provo, Utah, and their shaky relationship with the City of Angels has served as a running theme in the pair’s music. And why wouldn’t it? Not only is LA a far cry from the flatlands of Utah, but Peterson and Carroll still carry a torch for their home state, having routinely professed their love for Provo’s burgeoning music scene. They also live in an old pasta factory now, which we’re hoping is as amazing as it sounds.

You can hear their suspicion as well as their intoxication with the shallow West Coast in their new single “Cigarette Kids”. Charming, chaotic harmonies underscore the swaying track’s drunk synths and driving bass line, which are occasionally vaunted by bright droplets of electric guitar. Amid talk of “tall red plastic cups” and “big industry buzz,” the fuzzy vocals sing of “the city with the undertow” and “a melancholy you’ll never know.”

Give it a listen below.

For insight into what inspired the track before their love-hate relationship with their current home, Sego have shared the Origins of “Cigarette Kids”. 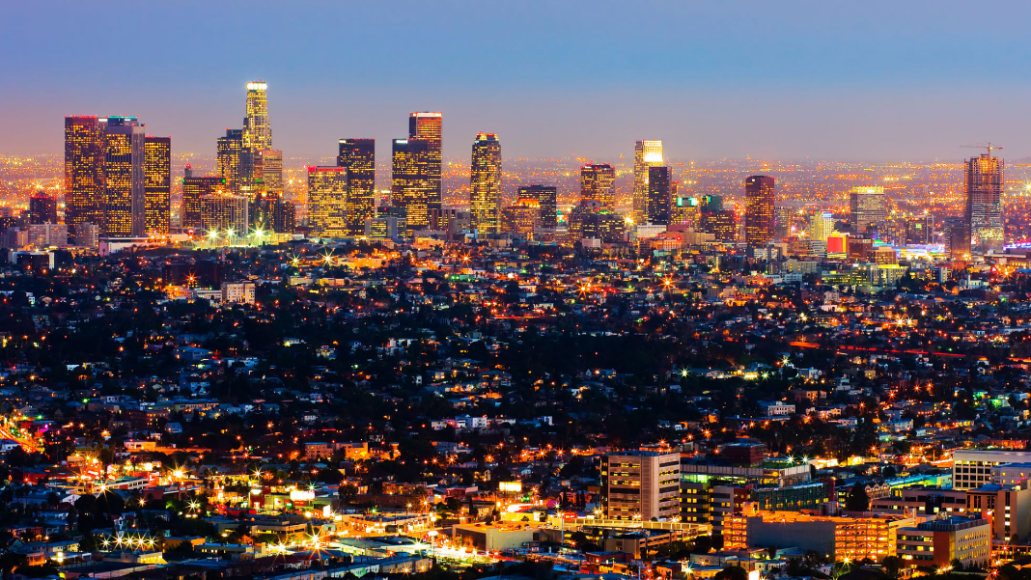 There is a bit of a recurring theme in Sego songs (thus far), which is my relationship with the scene in Los Angeles. Since my transplant from Utah, I’ve found myself observing and drawn into many of it’s stereotypes. These are probably regular stereotypes seen in any old town, but that are amplified by a city dominated by party and entertainment culture where youth seems to be extended. It’s a cross section of artists and industry. It’s relatable, and cool, and sad, and funny.

I’ve had many favorite bands in my life. The Strokes are one that I’ve had several times. It just keeps coming back. I remember getting Is This It when it came out and thinking the production (I never used that word back then) sounded radically different from what was on the radio at the time (Dave Matthews, Hoobastank, Blink 182). Their lo-fi approach informed a lot of my decisions moving forward, both musically and aesthetically. I read something about how they were trying to get a drum machine sound with real drums. I actually tried a version of this at some points during “Cigarette Kids” by gating and distorting (nerd talk) the drum bus.

This tune was born out of a basement jam session with the Pinguin Mofex crew. They’re a cool anti-cool rock band out of Provo with more guitars than any realistic stage permits. There is legend that they will sometimes leave the stage after one song or write a new set the day of a show, and have turned down record deals. Long time band feud (unknown origin) motivated me to finish and release the song as salutation to this stubborn group of savants. 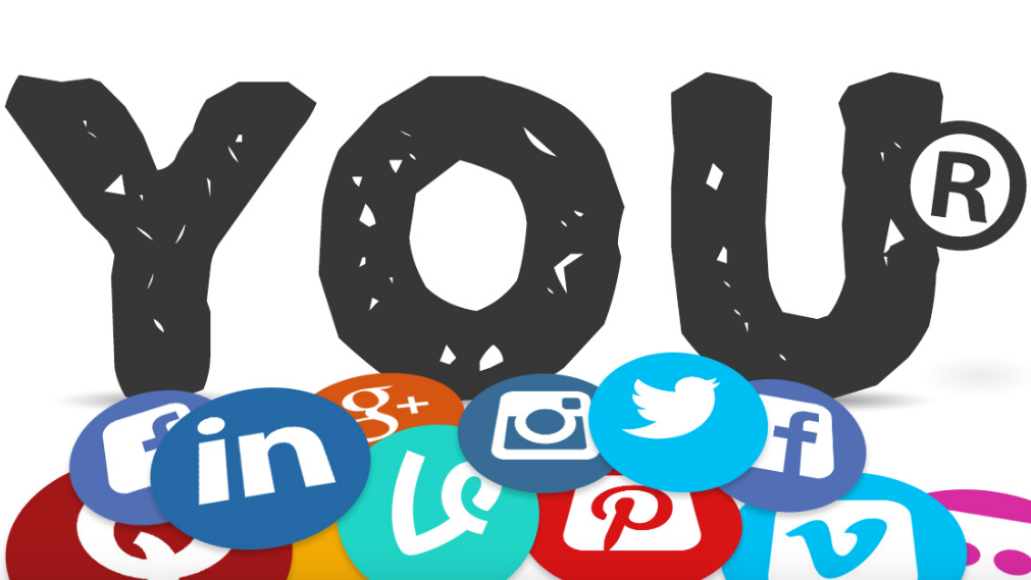 I have memories before the Internet. This shapes my perspective on rapid social and technological changes. We like to stare. We like attention. I was taught that these were bad manners, but now they’re embraced. It’s hilarious (not being cynical). A whole society of voyeurs and exhibitionists. The era of personal branding, marketing, and soapboxing. People consuming content. Times have changed. Fair game.

Sego’s last LP was 2016’s excellent Once Was Lost Now Just Hanging Around, and this new single, along with a fresh batch of tour dates (see below) have us thinking another is on the way.