Funko Pops: You either love ’em or you hate ’em. This writer is a little obsessed, currently paying rent for at least a dozen figures, ranging from Stranger Things to Twin Peaks, Stephen King to Blade Runner, Halloween to Back to the Future. Seriously, the number of licenses Funko has at its disposal is rigoddamndiculous — and may or may not explain why the company’s struggling a little bit right now — but you can’t fault them for being incredibly imaginative with each and every one of them. 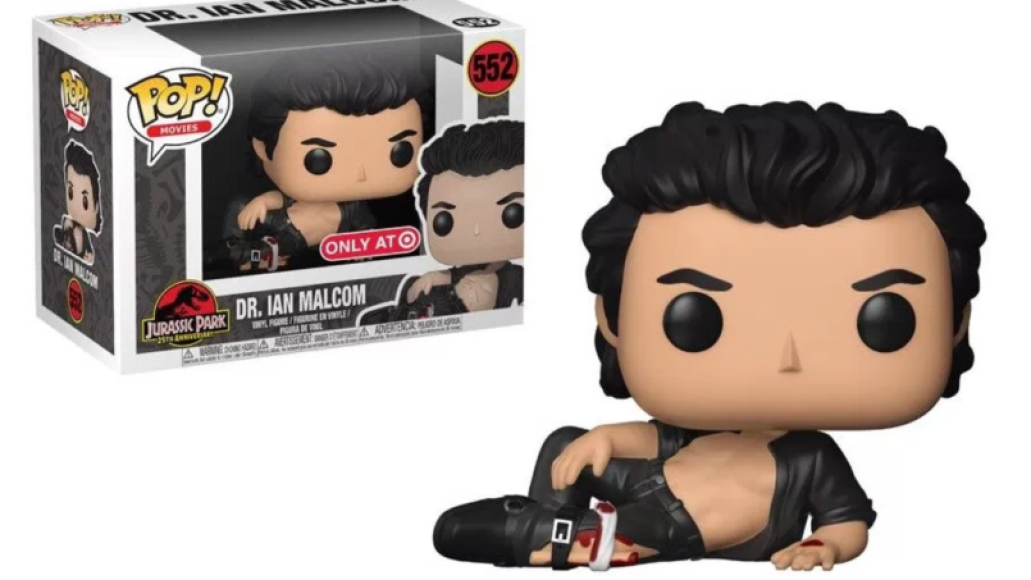 This week, Funko unveiled its full slate of Jurassic Park figures … and this happened. Yes, in addition to all the expected regulars — you know, Dr. Grant, Denis Nedry, Mr. Hammond, a cute little Dilophosaurus — the company went ahead and made an injured Dr. Ian Malcolm. In other words, you can buy a shirtless Jeff Goldblum for your desk.

It’s okay. Breathe in. Breathe out.

Naturally, as Funko is wont to do, they made the damn thing an exclusive. (We’re still waiting for them to mass produce a Steve Harrington. Get on it, Funko.) Fortunately, finding one won’t be as hard as mining dino DNA; no, you’ll just need to keep a look out at your local Target. As long as you stay dedicated, well, um, ha, life will find a way.

In the meantime, take a look at the others below. Aren’t they cuuuuute? 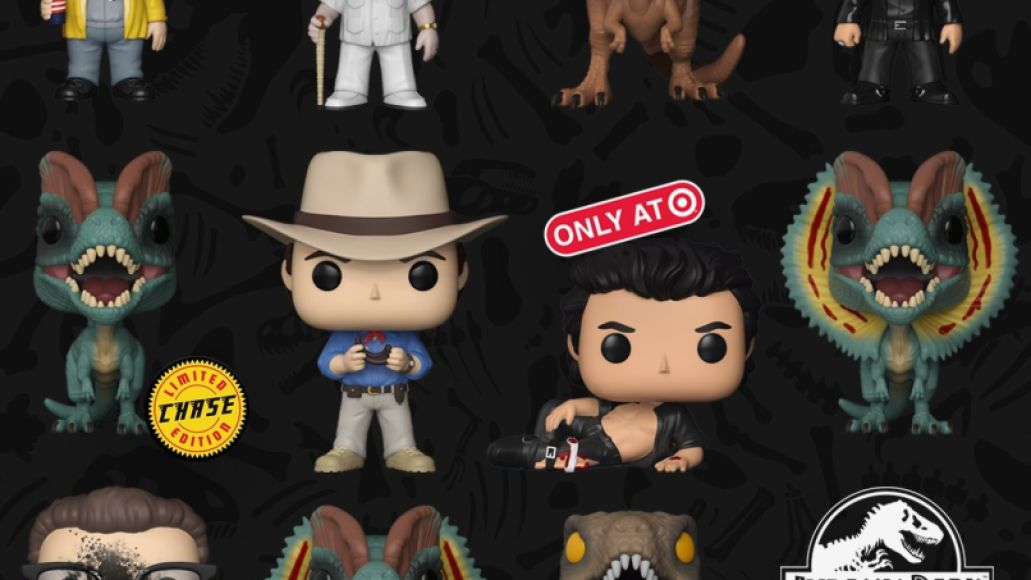 Shirtless Jeff Goldblum is the only Funko Pop you need