2017 was a year where fear of nuclear annihilation went from arcane worry to “Ugh, Mondays, am I right?!”. So, of course, it was a great year for metal. And while there wasn’t much of a response to the surrounding conditions, as most of the good stuff was recorded before things really went south of heaven and/or hell, the ensuing madness helped the genre resonate now more than ever.

This year is shaping up to be even more insane and fruitful, if you can imagine that. We’ve got a handful of legends returning from dormancy — including one of the bands responsible for creating metal itself (sadly, Black Sabbath remains a done deal) — in addition to several young bucks bouncing back to make an even bigger impact.

Metal continues to splinter and diversify, as its wont to do, and 2018 will run the gamut from glam-goth to abstract death metal to “turn up hardcore,” whatever that is. Hell, even Diplo managed to wriggle his way into the fold as you’ll see ahead. Now, the question is whether or not it might lead to Metallica headlining Ultra Festival.

Eh, let’s not get ahead of ourselves.

Corrosion of Conformity – No Cross, No Crown 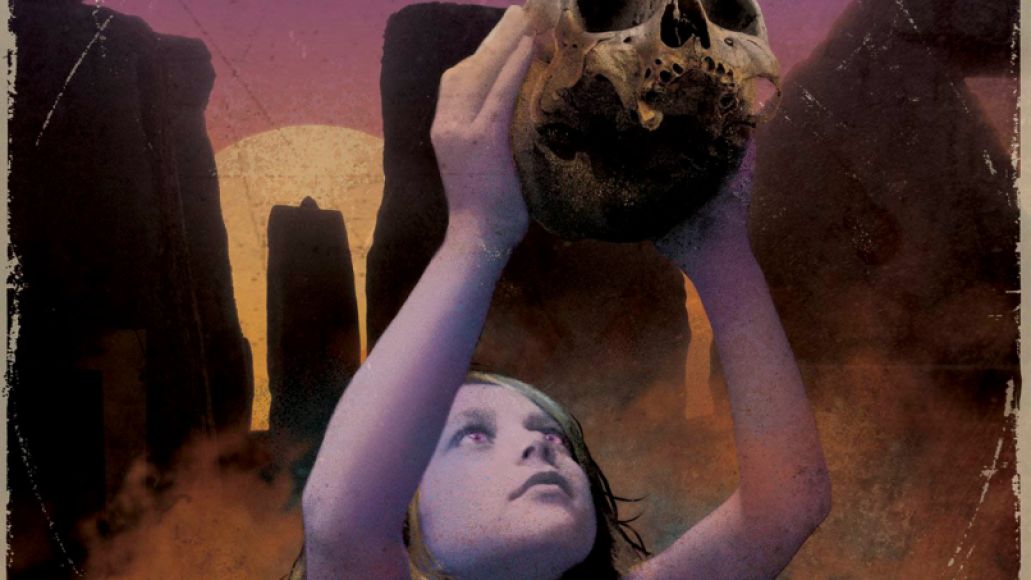 In the three-plus decades since their initial uprising from the Raleigh, North Carolina underground in 1982, Corrosion of Conformity have blossomed from an underground punk band to one of the world’s premiere sludge-metal outfits, trafficking in southern-fried riffs and gnarled breakdowns with relish. Their latest effort, No Cross No Crown, marks the band’s first album with powerhouse vocalist Pepper Keenan (who famously hails from Down, another storied sludge outfit) in over 12 years. Previously-released singles “Cast the First Stone” and “Wolf Named Crow” reveal a welcome return to grizzled, melodic form for the Southerners. –Zoe Camp 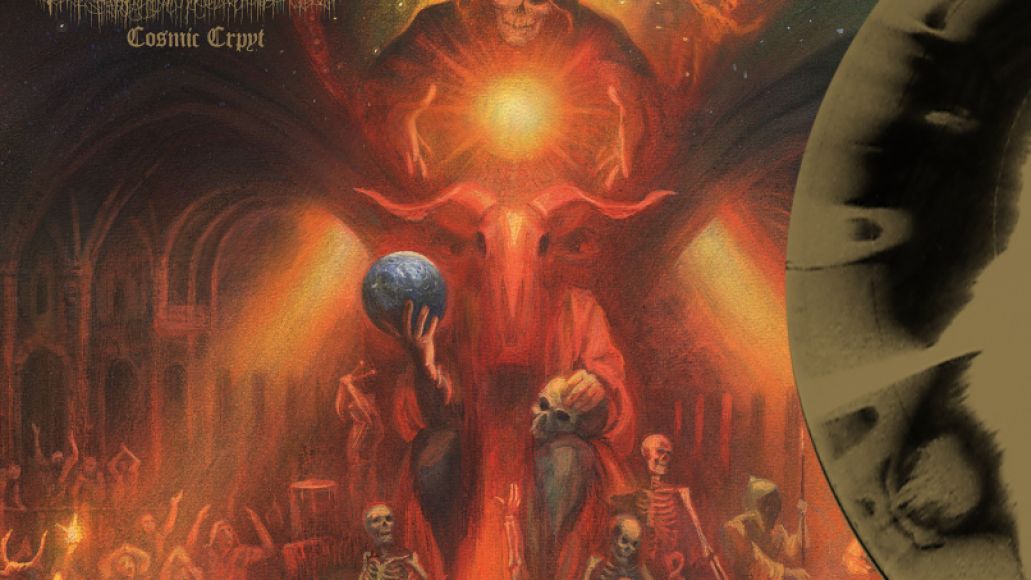 If you only know Chris Ulsh as Power Trip’s drummer, you don’t know that he’s Austin’s metalpunk savant. With Power Trip’s heavy touring schedule, his main project Mammoth Grinder was on ice for a minute, but they’re back with their first album in five years, Cosmic Crypt. Though he’s added Iron Reagan members to his lineup, Crypt is still Ulsh’s signature blend of Swedish death metal and American hardcore toughness. And with him leading the way, you’ll know what Texans have known for years: the riffs and the carnage never end. Lean? Yes. Mean? Do you even have to ask? –Andy O’Connor 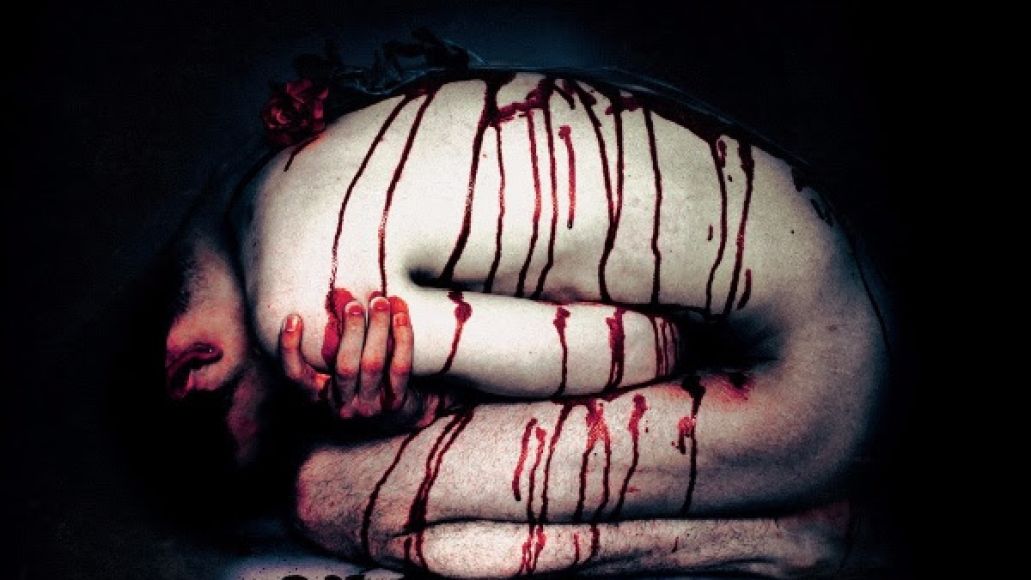 Robb Flynn and his comrades in Machine Head can always be trusted upon to deliver melodically-driven, dread-laden rippers that stay in your head long after they’ve assaulted your eardrums. Judging from what we’ve heard so far of the group’s upcoming album, Catharsis, LP number nine most certainly qualifies as due diligence where the din is concerned. But as Flynn pointed out in a SiriusXM interview, fans who head into the experience hoping for a rap-spiked thrashfest, à la 1994’s debut Burn My Eyes, are only setting themselves up for a major letdown. “Keep your expectations low for the heaviness,” he warned. Thanks for the heads-up, Robb! –Zoe Camp 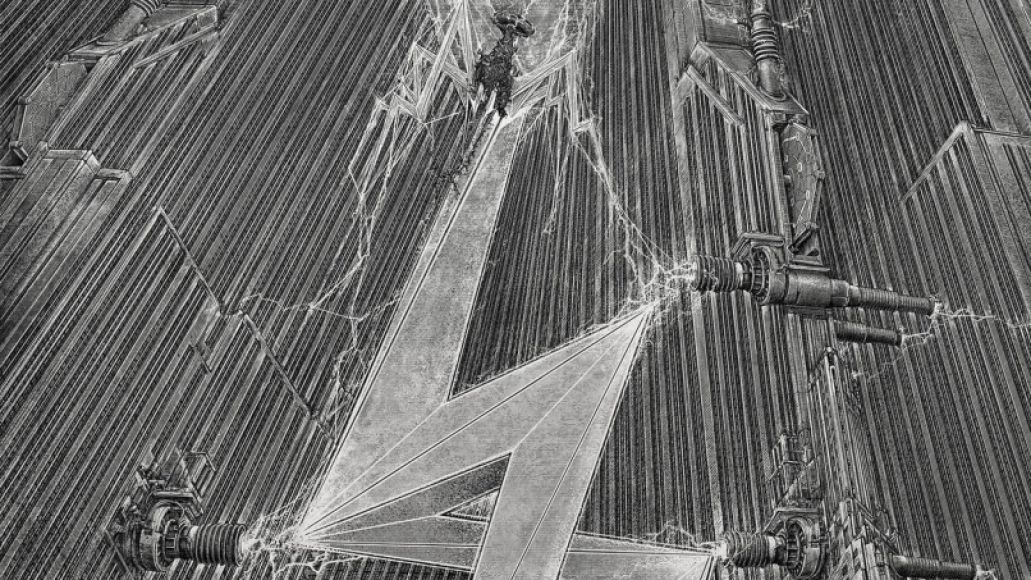 Australia’s Portal are on the cutting edge and outer edge of death metal, filtering Morbid Angel’s splattering chaos through modern classical and a lot of murk. A recipe for stardom? Maybe not, but former Pantera vocalist Phil Anselmo is a noted fan, elevating their profile with an appearance at his Housecore Festival in 2014. Their fifth album ION is brighter and rawer than their bass-heavy albums before, but just because there’s some clarity doesn’t make them less harrowing. ION further destroys the boundaries between metal and experimental music, now that you can hear all of their contorted skronk. –Andy O’Connor 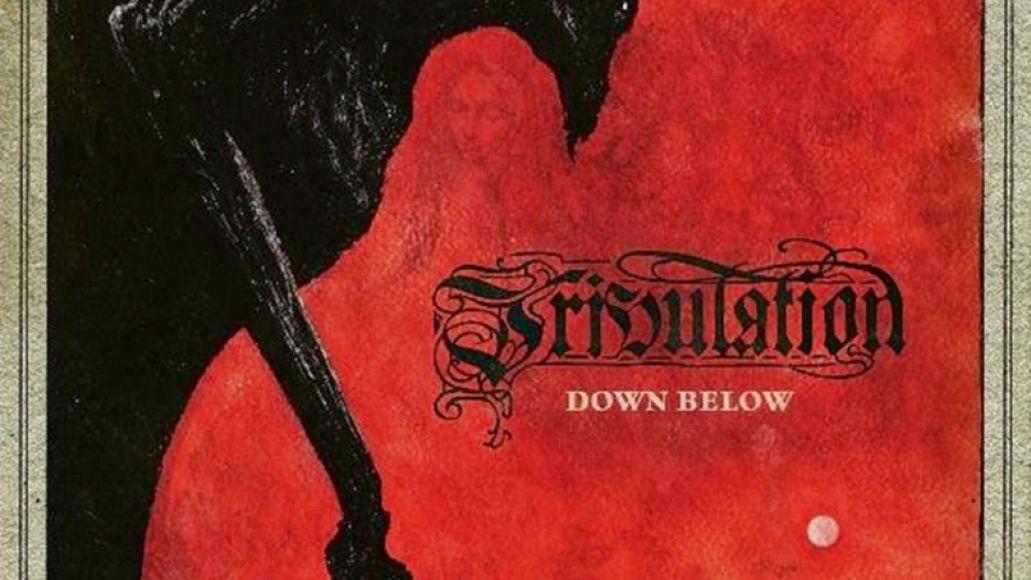 Sweden’s Tribulation are one of the few metal bands where a string of eggplant emojis is an accurate description. They’re not only model vampires and vampire models, they’re also one of the best goth metal bands going on now. Down Below continues the path away from their death metal roots and towards silky, hook-laden spiderwebs. There’s a hint of glam in the album’s production, yet Down still has enough grit to satisfy those who still miss Type O Negative. After tours in support of Cannibal Corpse and Deafheaven in 2015, it’s time they got some star power too. –Andy O’Connor

The 10 Most Anticipated Metal Albums of 2018