The Breeders continue their comeback today as the iconic alternative rockers have announced their first album in 10 years, All Nerve, out March 2nd via 4AD. Even better, the record marks the band’s first with their classic lineup — Kim and Kelley Deal, Josephine Wiggs, and Jim Macpherson — since 1993’s Last Splash.

After reuniting to celebrate Last Splash’s 20th anniversary with a tour five years ago, the group quietly set about working on their new effort. They recorded in a number of studios across the United States with a string of producers that included Steve Albini, Mike Montgomery, Greg Norman, and Tom Rastikis. Courtney Barnett also contributed to the effort, singing backing vocals on “Howl at the Summit” alongside her bandmates Bones Sloane and Dave Mudie and their touring crew member Dylan Ransom-Hughes.

The Breeders previously teased All Nerve back in October with the single “Wait in the Car”. To coincide with today’s announcement, they’ve also shared the album’s title track. Take a listen below. 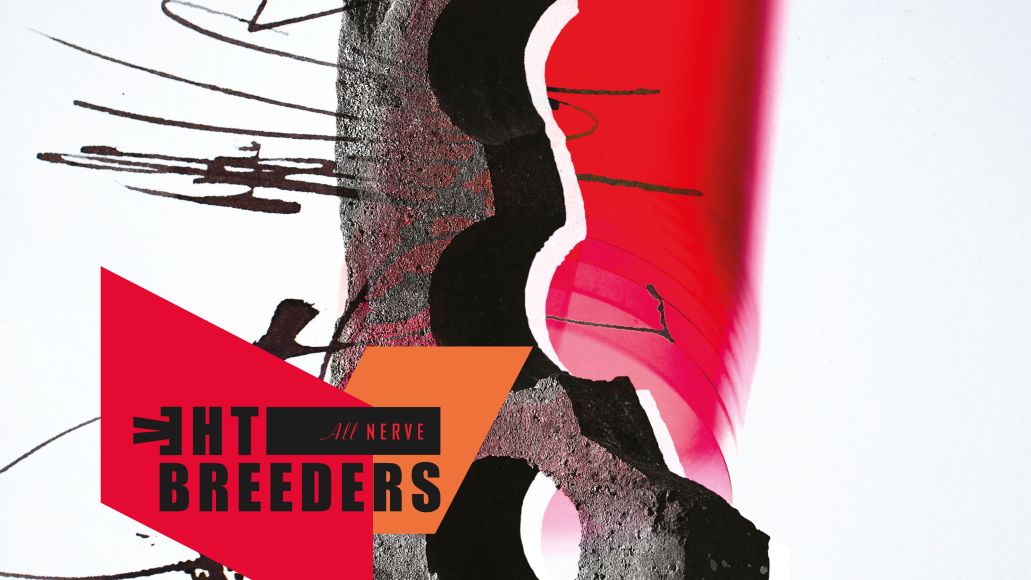 Pre-orders for All Nerve are currently available via 4AD. To support the release, The Breeders will head back out on tour this spring and summer, including an appearance at The National’s new Homecoming Festival. Find their complete schedule below.

The Breeders announce reunion album, All Nerve, the first featuring the band's classic lineup in 25 years