The Shins have released The Worm’s Heart, a reimagined version of their March 2017 album Heartworms. Apple Music and Spotify subscribers can hear it in full down below. You can also pick up the vinyl here.

As frontman James Mercer explained in December, he always had a desire for “an alternate version, an opposite version” of Heartworms. As such, all of the tracks have been “flipped,” with slow songs re-recorded as fast songs and what were originally slow jams being turned into stompers.

Prior to the release, The Shins shared two alternate takes. Just days after Heartworms became available, they unveiled the flipped version of “Name For You”. In October, the indie pop band revealed the new version of “Cherry Hearts”. 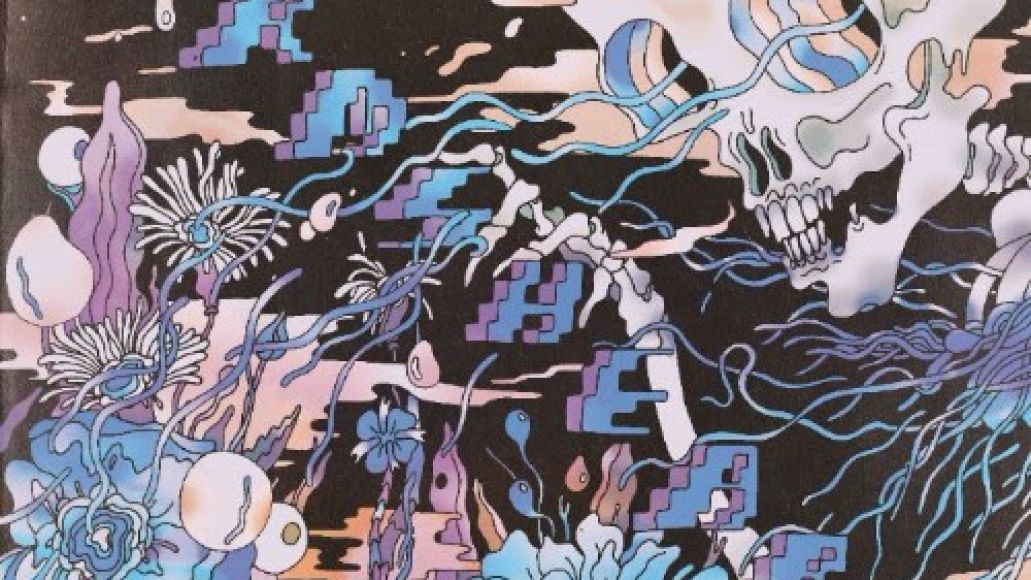