Brooklyn songwriter Matt Koenig deftly interweaves the future and past under his moniker The Undercover Dream Lovers. Featuring elements of indie rock glossed over with sleek synthpop, his music recalls the millennial anxiety of 2020 and beyond and late-night club meet-ups circa 1981.

As an example, look no further than his forthcoming EP, In Real Time, which he wrote, record, mixed, and produced from his bedroom. Its latest single, “Feelin’ Left Out”, slides across dance floors with moonwalk-like ease without ever forsaking the heart of the matter: the desire for closeness and certainty. “When you coming over/ How long will you make me wait,” he sings on the MGMT and Chromeo-reminiscent track. “I don’t wanna feel left out/ Tryin not to dry out baby/ I’m fine just don’t waste me.” 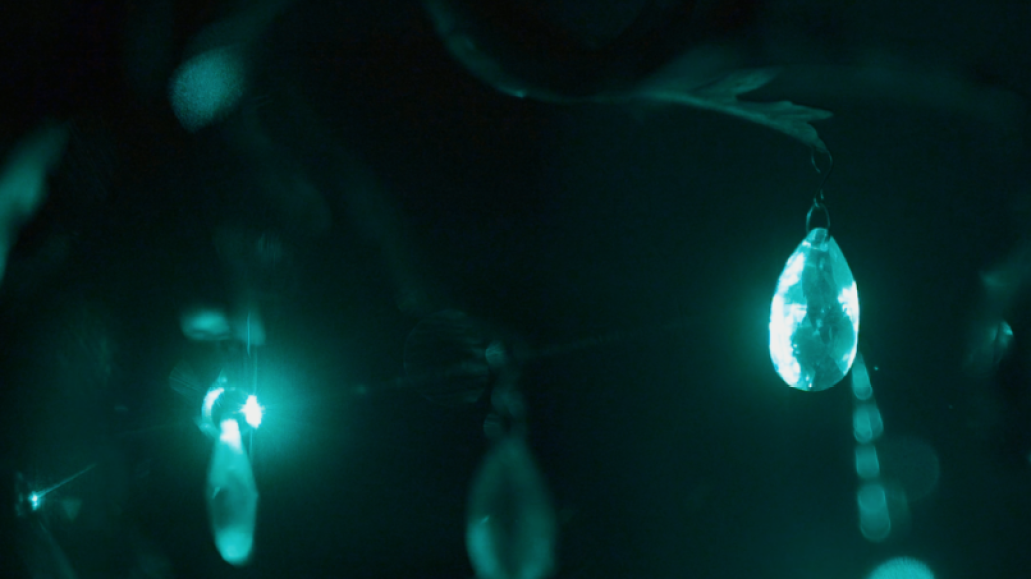 In Real Time is expected to drop later this season, with the band celebrating its release at a show at Brooklyn Bazaar on March 1st. Check out a teaser clip for the EP:

In this installment of Origins, Koenig tells Consequence of Sound about five different locations that helped birth “Feelin’ Left Out”, including Brooklyn neighborhood Bedford-Stuyvesant, the Catskills of upstate New York, and Phoenix, Arizona.

‘Feeling Left Out’ was an example of the latter. I’ve been starting songs on one instrument, in this case piano. The chord progression in the chorus was the first thing that I wrote. I loosely fiddled with ideas for a few weeks in Brooklyn, NY in my apartment in Bedstuy. For a good while it had this very Beach Boys-like melody that reminded me of the intro to ‘Good Vibrations’ eventually the chorus melody and lyrics took a turn into what it is now really came together in a random moment of self-expression.

I spent a month upstate in the Catskills reworking ideas and writing new parts. I listened to ‘Hey there Lonely Girl’ by Eddie Holman constantly during my stay. His sound is so romantic and inspiring to me. It kind of brought me back to old school love song mentality and how powerful that can be. A lot of the instrumentation for ‘Feelin’ Left Out’ formed during this time.

One of the last steps in this song was finding the right verse. I had tried out a few ideas but nothing was sticking quite right. I decided to go visit my pal, Otium, in Phoenix AZ. We hung out and learned a bunch of cover songs like ‘Tired of Being Alone’ by Al Green, ‘America’ by Simon and Garfunkel, and ‘These Days’ by Nico. I wouldn’t say that these songs directly influenced the style or production of ‘Feeling Left Out,’ but they did really get us thinking and talking about songwriting in general and how powerful these songs where.

It has been my experience that it is best to see where the song takes me rather than try to always turn it into something specific. I may have ideas in mind at the beginning, but if the momentum is carrying the song somewhere else I find myself enjoying being in the moment and going along with the changes. ‘Feelin’ Left Out’ is definitely a product of that mindset and workflow.