In a world full of singles, sampling, and streaming, the resurgence of vinyl has been like a breath of fresh air. This nostalgic investment in LPs is beneficial to both bands and fans. Physical album sales mean more money in the pockets of your favorite artists. For listeners, it means bonus tracks, limited-edition pressings, exclusive photos, and more. Music lovers are no longer content with digital downloads. Instead, they long for something real they can hold in their hands again. From perfectly imperfect sound to impressive album artwork, these are 10 classic live albums every music fan should own IRL.

What else needs to be on this list of classic live essentials? Let us know in the comments section below. 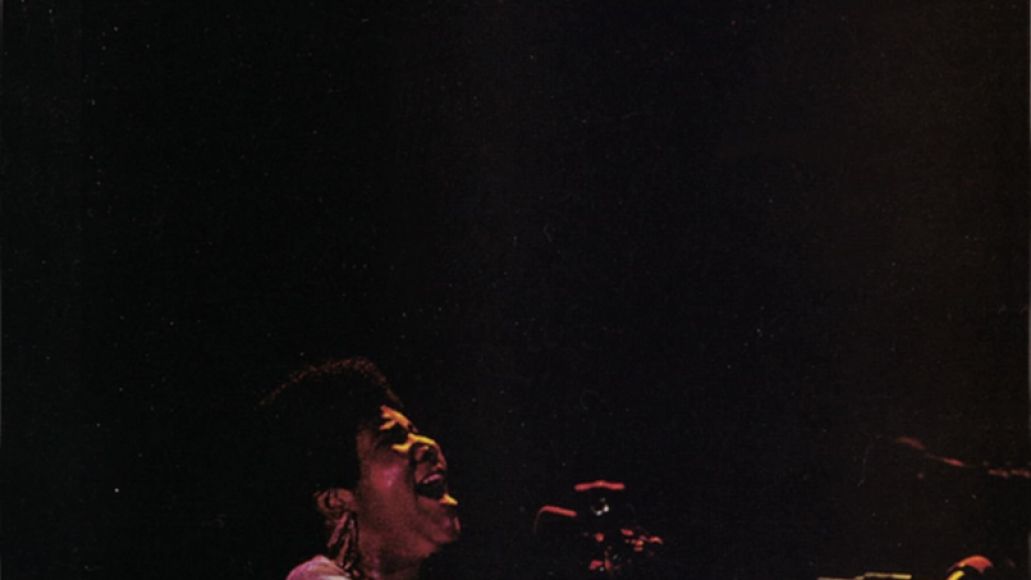 With a stadium-sized voice, it’s just wrong to not let this record fill up a room with sweet sound. It features Franklin’s greatest hits, like “Respect”, plus covers of The Beatles, Bread, and Diana Ross. Ray Charles (attending the show as a guest) even decides to sing a song with the Queen of Soul.

Really Makes You Wanna: Sign up for singing lessons and watch old episodes of Soul Train on YouTube. 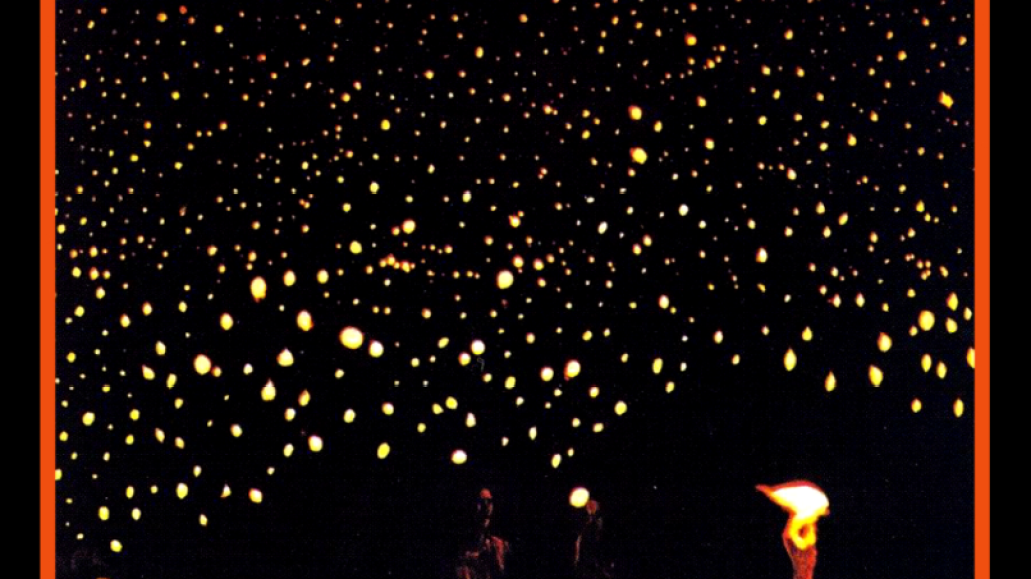 Reuniting with his former band mates, this live collaboration from Bob Dylan and The Band oozes with brotherly love. With “The Weight” and “Knockin’ on Heaven’s Door” both etched into the wax, it’s a spiritual journey from start to finish.

Really Makes You Wanna: Move to a hippie commune far, far away.

Tom Petty and the Heartbreakers – Pack Up the Plantation: Live! (1985) 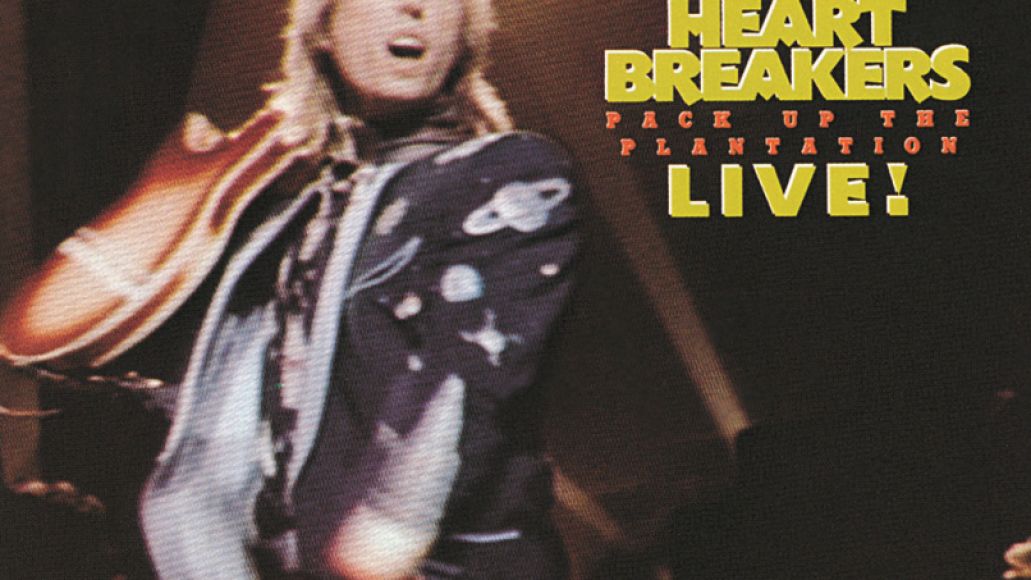 One look at the track list and Petty’s first live album can easily be mistaken for a greatest hits package. For a special treat, pay attention to the beginning of “Breakdown”. An audience can make or break a show, and this one knows exactly what they’re doing.

Really Makes You Wanna: Drive dangerously fast in a ’67 Camaro with your hand out the window. 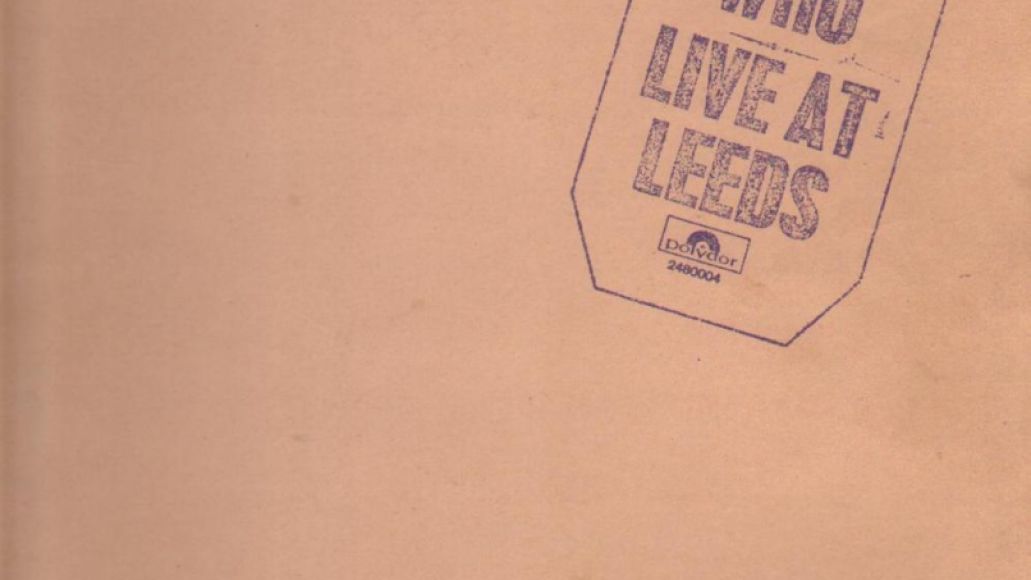 Between the rare packaging and 14-minute version of “My Generation”, this vinyl is a collector’s dream. Locating one of these famous LPs stamped in red or blue isn’t a huge deal. Finding one stamped in black means it’s one of the first few hundred pressings. Also written on the label of each record is “CRACKLING NOISES O.K. DO NOT CORRECT.”

Really Makes You Wanna: Legally change your name to “Pete” and fake a British accent forever. 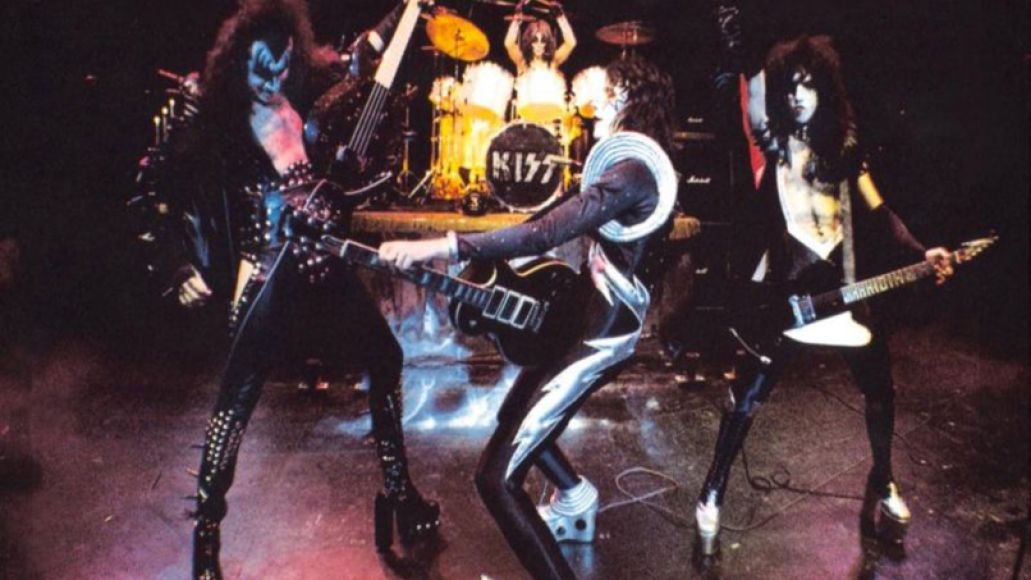 A turntable plus a solid set of speakers is the only way to experience the first live KISS album. Mostly because no one likes headphones ripping out of their ears from rocking out too hard. The record isn’t easy to listen to “all night” or “every day,” but it’s a great special occasion one. Just don’t tell that to the shock rockers … or their Army.

10 Classic Live Albums Every Music Fan Should Own on Vinyl