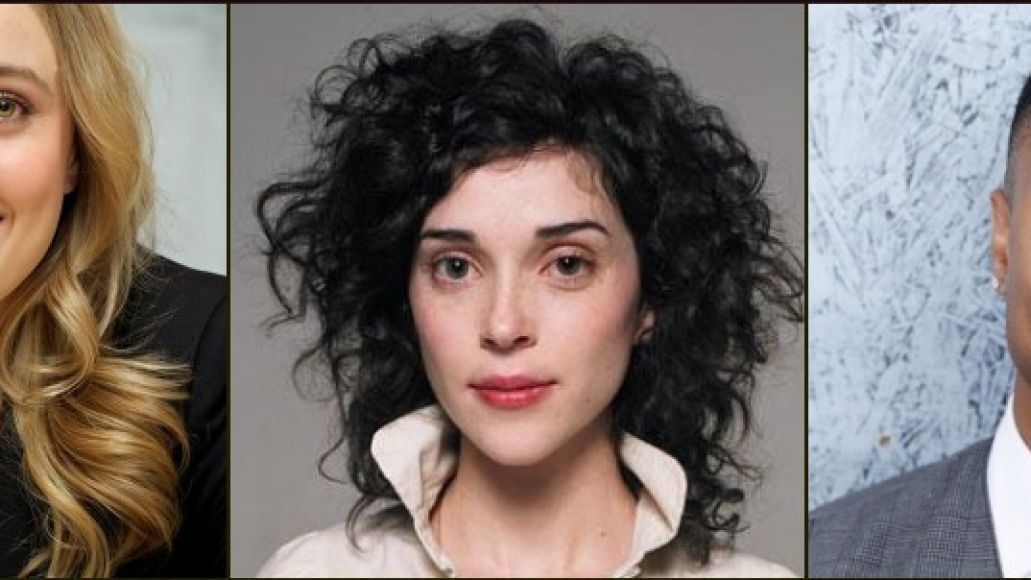 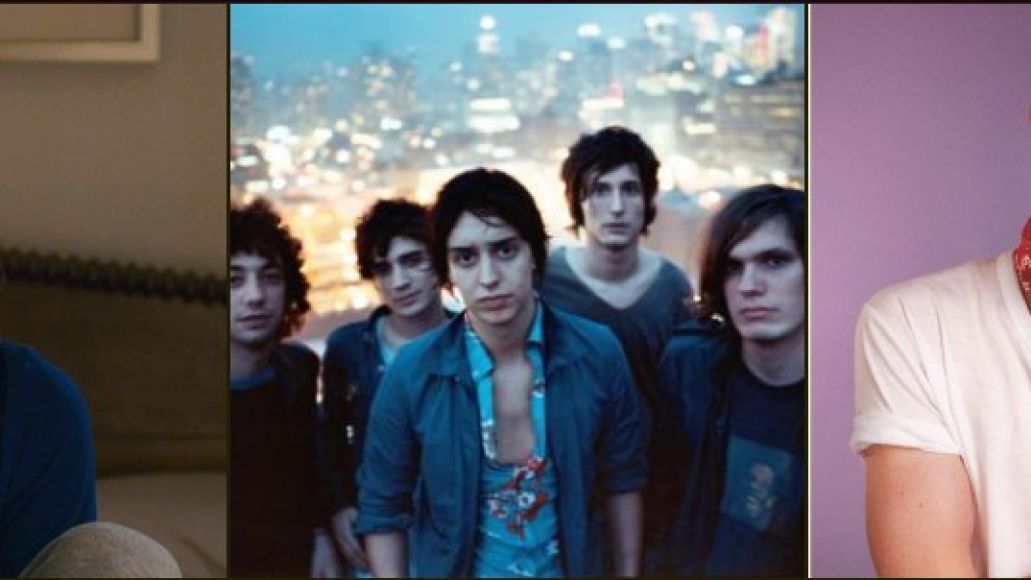 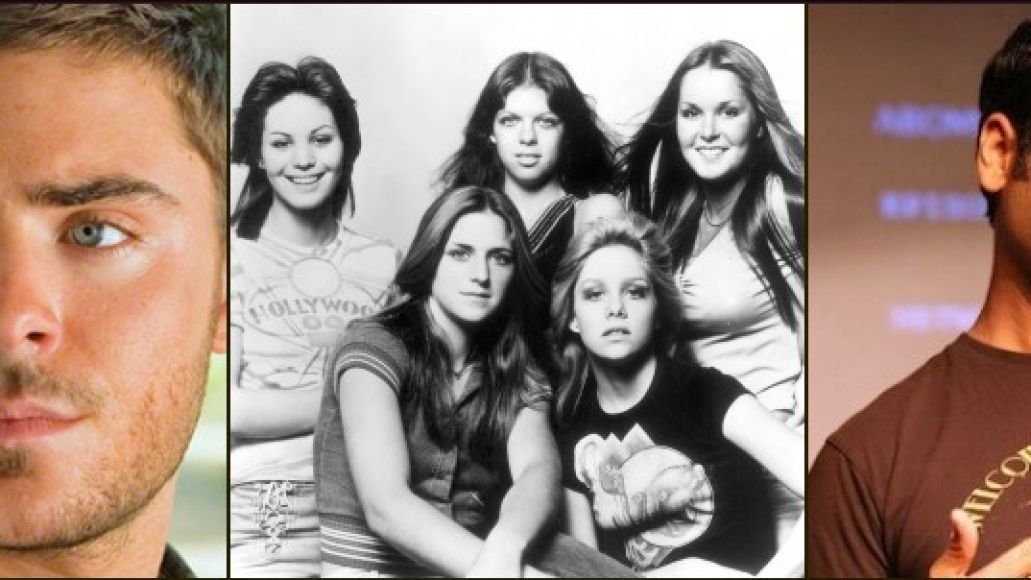 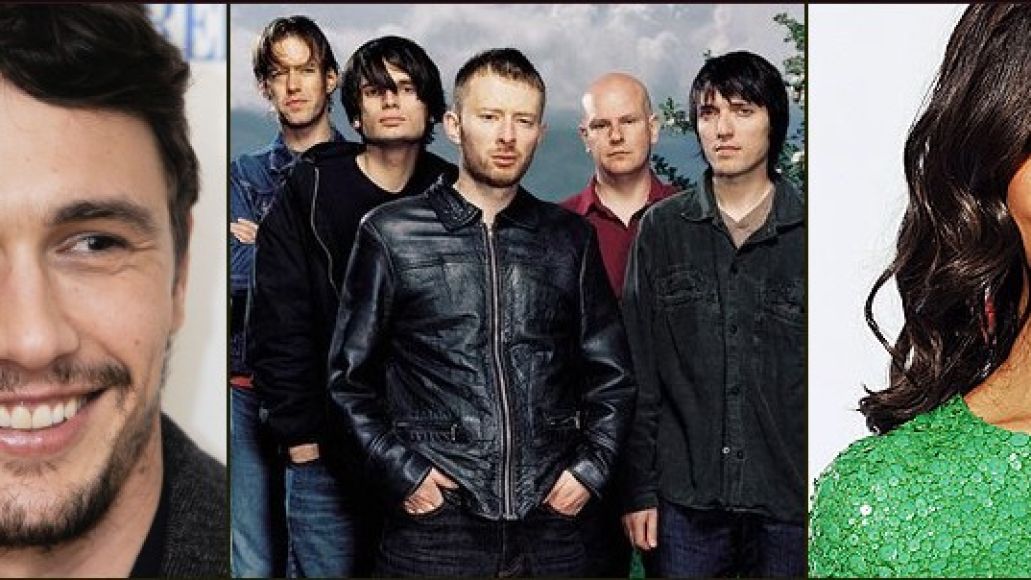 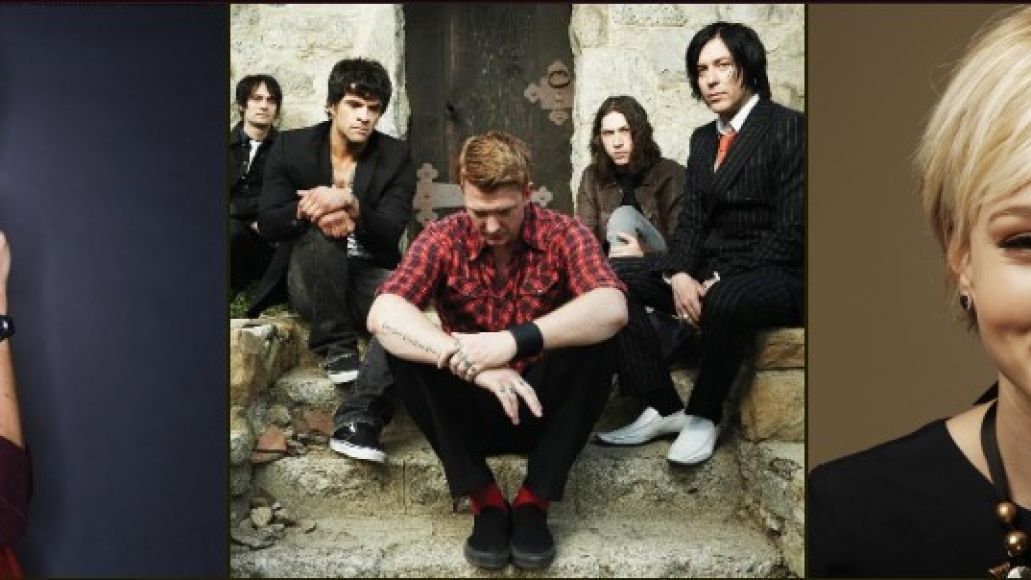 Story: Mary (Carrie Mulligan) and Greg (Topher Grace) are longtime roommates in New York who have spent years together, from high school to college to their now professional lives. A week before their lease is up, Greg decides to tell Mary how he really feels about her. Unfortunately, the morning of his Big Decision, he wakes up to meet her new boyfriend, Mitch (Adam Driver), a wild actor who’s essentially his anti-thesis. He’s a druggie, a freak in bed, and hates commitment, and Mary can’t get enough of these vices, leaving Greg to wonder if he’s been wrong all these years.

Tagline: “Drink and screw is all we’ll do.”

Does the band make an appearance? One of their sordid affairs occurs at a Queens of the Stone Age concert at the Bowery Ballroom.

Happy ending? Things get loud, messy, and reckless. At one point, Mary’s hysterical parents (Garth Brooks and Susan Sarandon) have to bail her out of jail when Greg doesn’t answer her calls. Zinger of a line: Brooks pleads with her “not to break his achy heart,” which sends Billy Ray Cyrus over the moon.

Fun fact: This would also be a rom-com debut for Josh Homme & Co. The closest they’ve come is an episode of Daria with “The Lost Art of Keeping a Secret”. 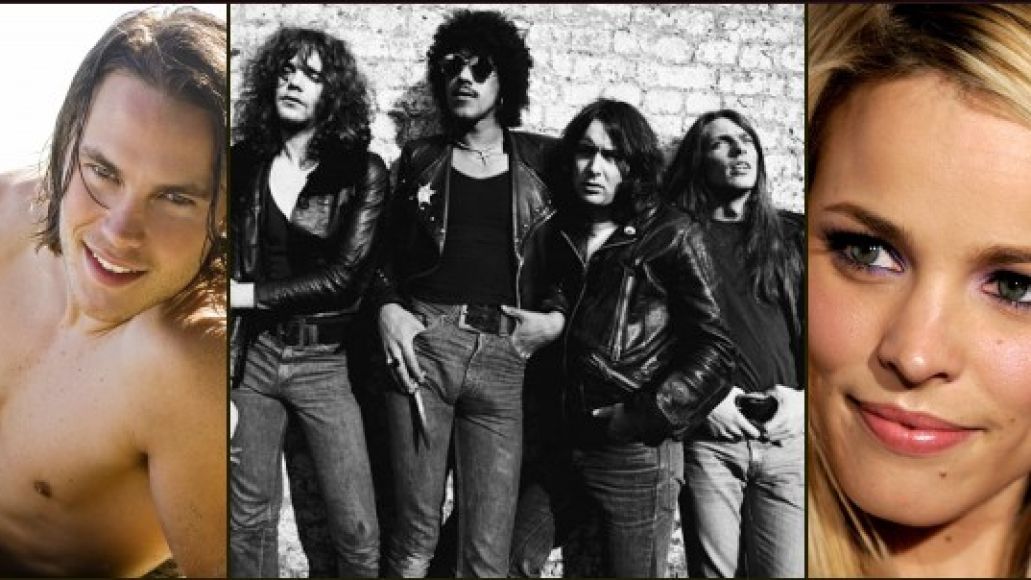 Story: South of the Border rodeo star Jake McCoy (Taylor Kitsch) stumbles upon his childhood crush, Mary Beth Beale (Rachel McAdams), when she returns to town in search of potential talent for a Las Vegas show. Quiet and handsome, Jake attempts to hide his love behind the hat but soon finds he’s not the only one after her heart. His longtime rival, Bruce Garrity (Scott Porter), has his eye on Mary Beth and everything she offers in Sin City. Plenty of dust is rustled when the boots start kickin’, but there can only be one true cowboy.

Does the band make an appearance? Their songs are littered throughout the film. Jake’s rodeo theme is “Warriors”, and there’s a dance to “Cowboy Song” in a saloon between he and Mary Beth.

Happy ending? Garrity finds himself in a pickle between show promoter (Ernie Hudson) and rodeo head honcho (Kiefer Sutherland) when his ex-wife (Carrie Underwood) robs him dirty, to which McCoy helps him out by throwing the rodeo in his favor. He loses Sin City but wins the girl.

Fun fact: Does A Knight’s Tale count as a rom-com? If so, the Dublin legends are well versed in mushy gushy stuff.