As his Strokes cohort Julian Casablancas prepares to drop his sophomore album with The Voidz, guitarist Albert Hammond Jr. is readying a new release of his own. Entitled Francis Trouble, Hammond Jr.’s fourth solo full-length is due out March 9th.

Hammond Jr. was inspired to write the record after learning new details about his stillborn twin brother, Francis. He already knew that Francis had been born too prematurely to live and that he himself had survived in his mother’s womb for six months before anyone realized he was there. It wasn’t until he was 36, however, that an aunt revealed a part of Francis was born with him: a fingernail. Hammond Jr. began to wonder if the new direction his music was taking had emanated “from whatever he and the departed Francis had shared for the few short months they had together.”

In an ode to his unborn brother, Hammond Jr. made 36 a prominent aspect of Francis Trouble. After all, that’s the age he learned of the fingernail, and he was born on the 9th day of the 4th month (9 x 4 = 36, of course). Even the album’s runtime is exactly 36 minutes.

As a first peek at the effort, Hammond Jr. has shared the lead single “Muted Beatings”. It’s hard to see the story of the album in lyrics like, “Now I’m waiting on something you said/ Like a waitress, too good to forget,” but as Hammond Jr. himself said in a press release, “What the music says may be serious, but as a medium it should not be questioned, analyzed or taken too seriously. I think it should be tarted up, made into a character, a parody of itself. The music is the mask the message wears and I, the performer, am the message.”

Take a listen to “Muted Beatings” below.

Hammond Jr. also made an appearance on Conan last night to debut “Muted Beatings” live. Check out the replay below.

Pre-order Francis Trouble here. Find the artwork and tracklist ahead. 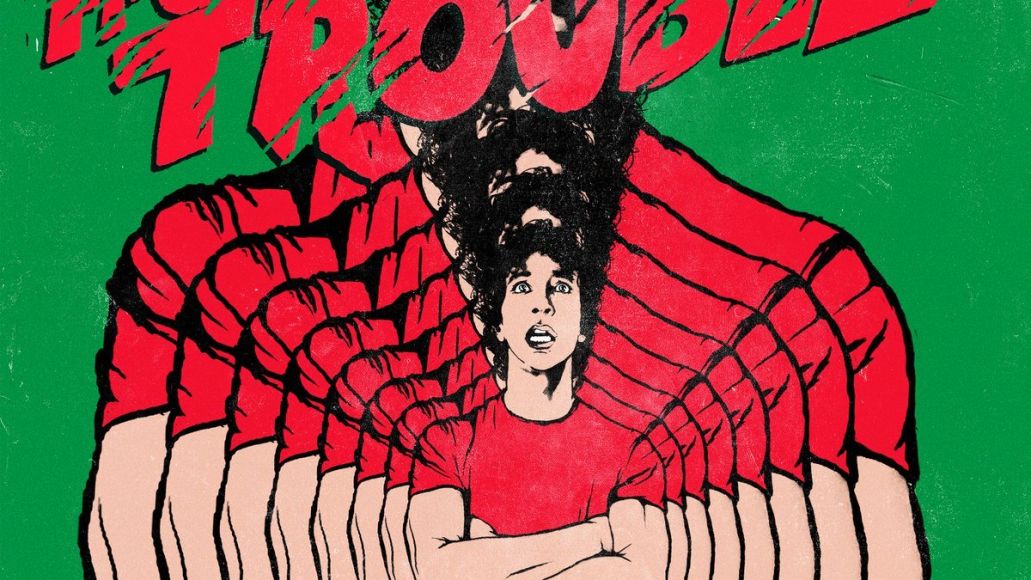 Hammond Jr. kicks off a tour stretch opening for The Killers tonight in Los Angeles. Later this month, he’ll join Franz Ferdinand in Europe before returning to North America for a headlining tour of his own. Find his complete schedule below.