Andrew W.K. is due to release his new album, You’re Not Alone, on March 2nd through RED/Sony. In anticipation, the LP is streaming in its entirety below.

The 16-track effort marks the hard rocker’s first in eight years. It includes early singles “Music Is Worth Living For” and “Ever Again”, as well as titles such as “The Power of Partying” and “Keep On Going”. Like the song names, the themes of the album are also an extension of Andrew W.K.’s self-help guru lifestyle.

“These songs on this album follow a surprising path to self-actualization,” a press statement for the record reads. “They give the listener permission to admit their vulnerabilities, and the encouragement to feel empowered. They’re reflections on the push and pull between freedom and restriction. It’s a confirmation of everything you are, rejection of all you are not, and at times, a blurring of the difference between the two.”

Living it up and partying obviously also plays a big role on the 55 Cadillac follow-up. “I’m going for the sound of pure, unadulterated power,” Andrew W.K. explains, “every emotion, every thought, every experience, every sensation, every fear, every joy, every clarity, every confusion, every up, every down… all extruded and concentrated into one thick syrup of super life-force feeling, and then psychically amplified by the celebratory spirit of glorious partying.”

To support You’re Not Alone, Andrew W.K. will embark on a North American tour starting next month; find the full itinerary here. You can grab tickets here. 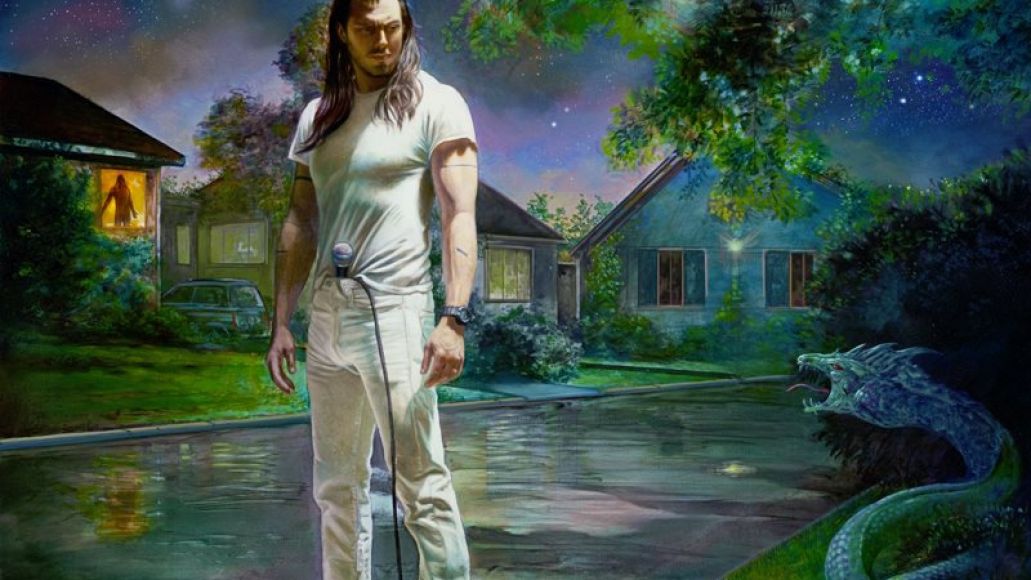