Former first lady Obama chose Amy Sherald to paint her portrait. The first-prize winner of the Portrait Gallery’s 2016 Outwin Boochever Portrait Competition, Sherald is known for challenging stereotypes and probing notions of identity through her life-size paintings of African Americans.

See both portraits below. They will be on display at the Smithsonian’s National Portrait Gallery beginning Tuesday. 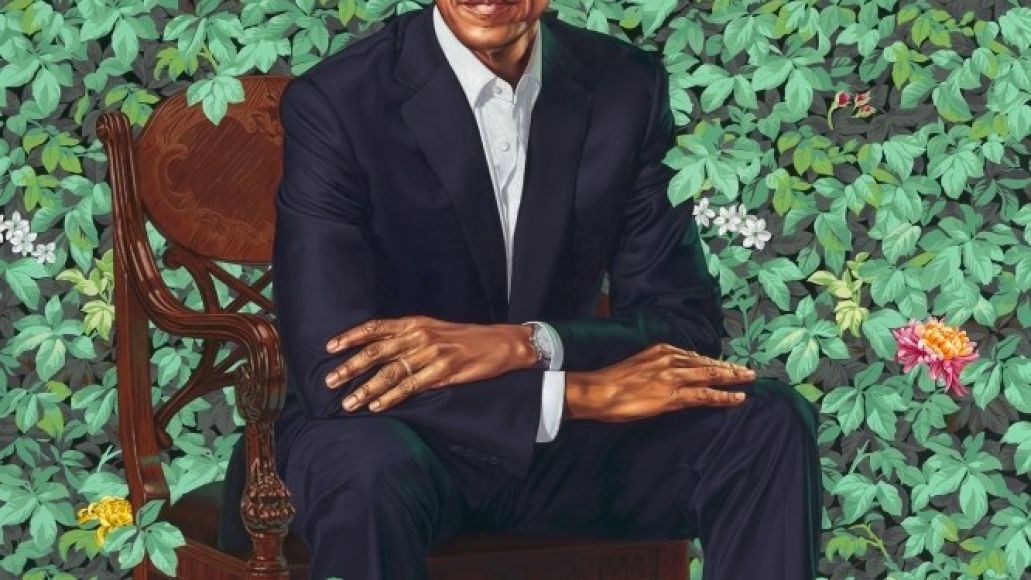 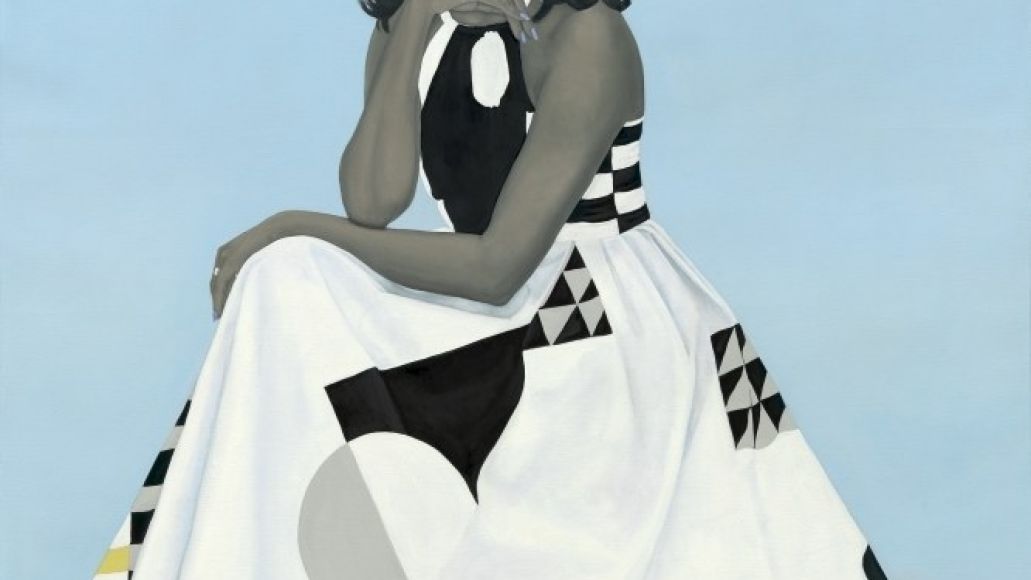