Belle and Sebastian round out their How to Solve Our Human Problems trilogy today with the final EP in the series. Apple Music and Spotify subscribers can listen to it in full below.

Just like Part 1 and Part 2, Belle and Sebastian’s latest effort spans five tracks. It includes titles such as “Poor Boy”, “Too Many Tears”, and “There Is an Everlasting Song”. Part 3 arrives alongside a 12-inch vinyl box and compilation CD set collecting all three EPs.

Frontman Stuart Murdoch explained in an interview with Stereogum why the band opted to release the EP series as opposed to a full-length album. “I think these days when an LP comes out, it’s kind of disappointing,” he stated. “I’ve been in this business now for 20 years, surely we can use our heads and do something that’s a bit more interesting that might actually pique some interest.”

“But, you know, the main reason is musical, it’s about ideas. The main thing was just to come back to Glasgow and record in Glasgow for the first time in about a dozen years and also to sort of produce the record ourselves, and also to record in a different way, to go into the studio with a track barely written and, a little bit like James Brown’s style, just get the band in when you have a song and find a small studio that’s free and just go in there and throw it down.”

How to Solve Our Human Problems — Part 3 EP Artwork: 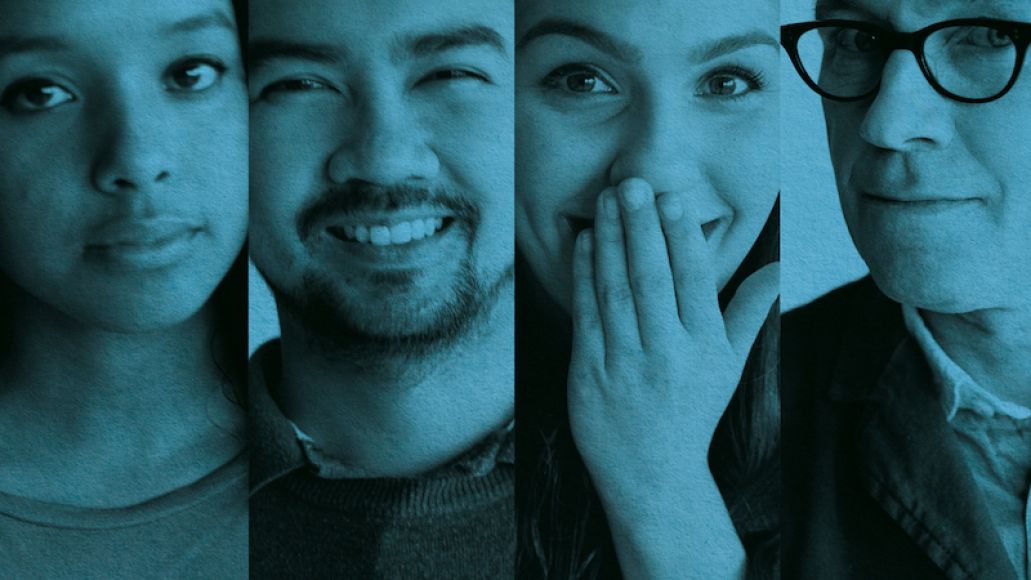 Belle and Sebastian are currently touring Europe ahead of a month-long string of North American dates.

Belle and Sebastian share How to Solve Our Human Problems — Part 3: Stream