Glasgow synthpop trio CHVRCHES have confirmed the release of their third full-length album. Entitled Love Is Dead, the 13-track effort is due out on May 25th through Glassnote Records. It follows CHVRCHES’s 2015 sophomore LP, Every Open Eye.

Grammy Award-winning producer Greg Kurstin helmed nine of the album’s 13 tracks, marking the first time the band worked with an outside producer. The National frontman Matt Berninger also contributed, as he sings on the newly revealed single, “My Enemy”. Listen below.

CHVRCHES previously previewed Love Is Dead with the track “Get Out”. Check out the new album’s artwork and tracklist below. 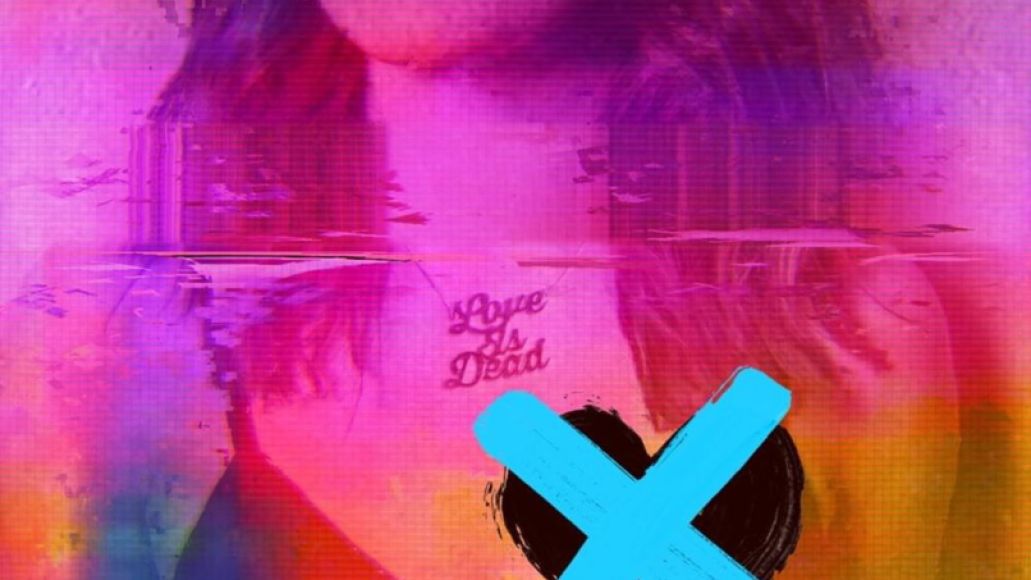