This weekend marks the anniversary of Led Zeppelin’s release of their album Physical Graffiti. The 82-minute minute, two-disc album was unveiled in 1975 and helped to define the mid-’70s double LP era. With tracks such as “Kashmir”, “Trampled Under Foot”, and “The Rover”, the album remains one of the band’s more ambitious efforts. To commemorate the anniversary, we want to know your favorite Led Zeppelin album.

Feel free to consult any of our album reviews for Led Zeppelin or our Dissected piece for the illustrious band. Let us know your pick — you can vote in the comments below, or on Facebook, Twitter, or Instagram. We’ll share the final tally next Monday. 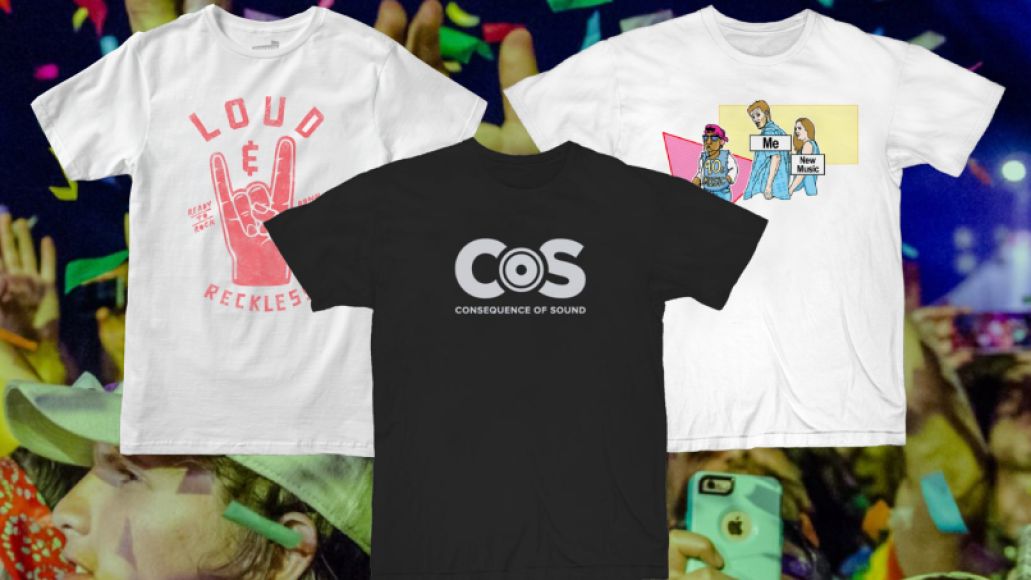