In the days leading up to a major announcement scheduled for Thursday, Smashing Pumpkins leader Billy Corgan has been embroiled in a back-and-forth with the band’s former bassist, D’arcy Wretzky, over whether or not he mislead her regarding the band’s planned reunion. Yesterday, Wretzky recounted a series of text messages she received from Corgan in which he reassured her she’d be involved in the reunion, only to later rescind the offer and claim that the other members didn’t want her to take part in it. In a statement issued by the  band’s spokesperson late Monday night, Corgan disputed Wretzky’s side of the story, saying that she “has repeatedly been invited out to play with the group, participate in demo sessions, or at the very least, meet face-to-face,” but that “she always deferred.”

Now, via Alternative Nation, Wretzky has shared screenshots of her text message conversations with Corgan. In a corresponding Facebook post, Wretzy wrote that the messages “were posted as proof to the many people who said that I was lying about ever being offered the job. (In fact, Billy is saying that now as well).”

“If one takes the time to read it carefully, one will notice that as the conversation continues, the roll i’m offered becomes ever smaller,” she added. “Finally Billy says that what I deserve is a T-shirt w/my face on it. I spoke with him and asked him if there was any possible way that i’d be able to play bass on the tour and he said no.” 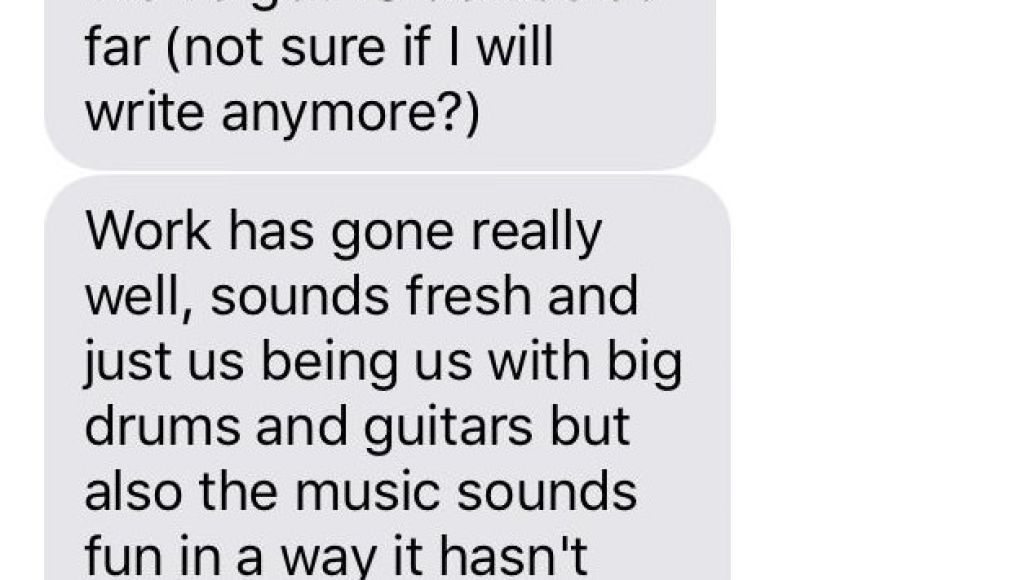 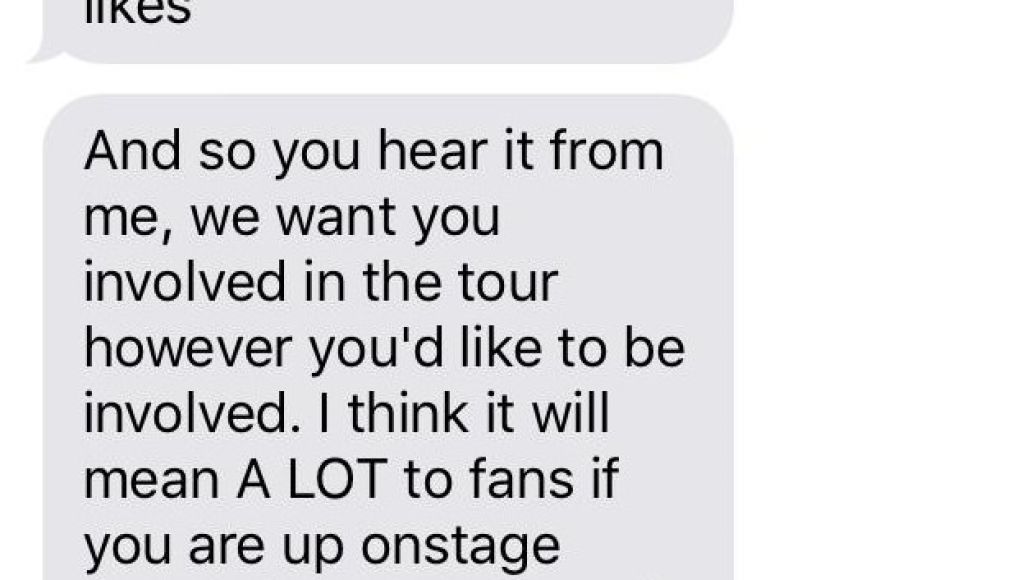 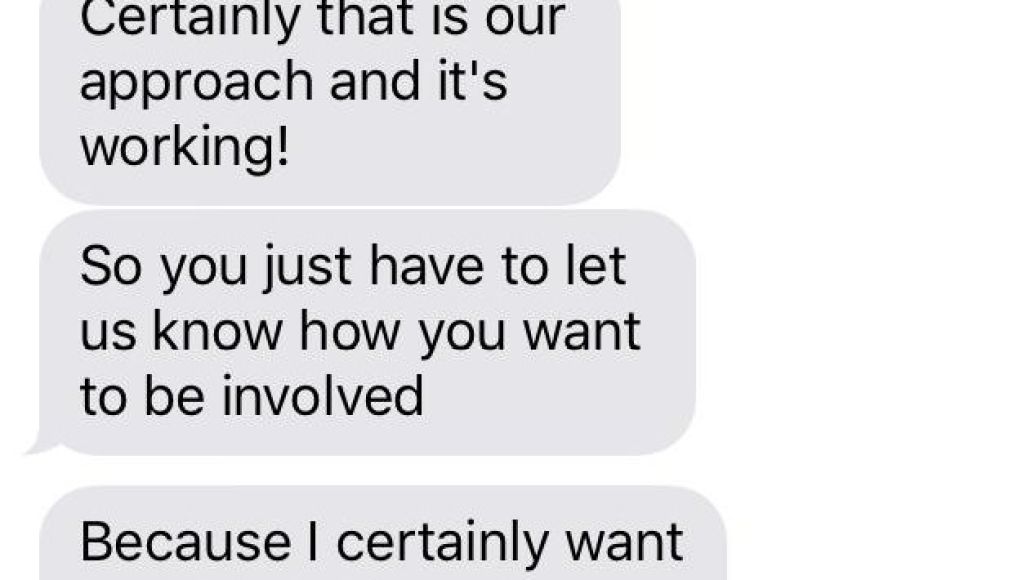 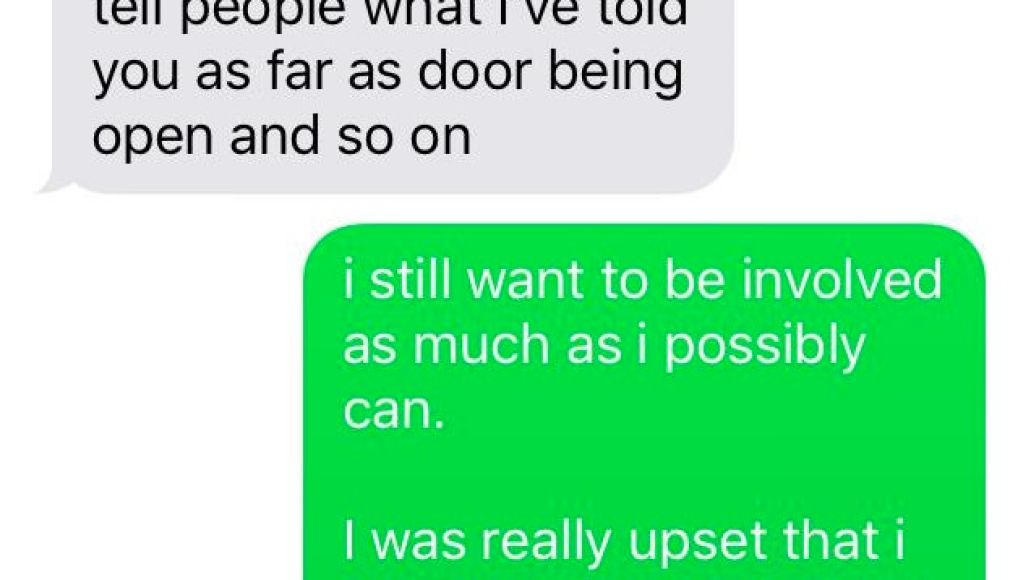 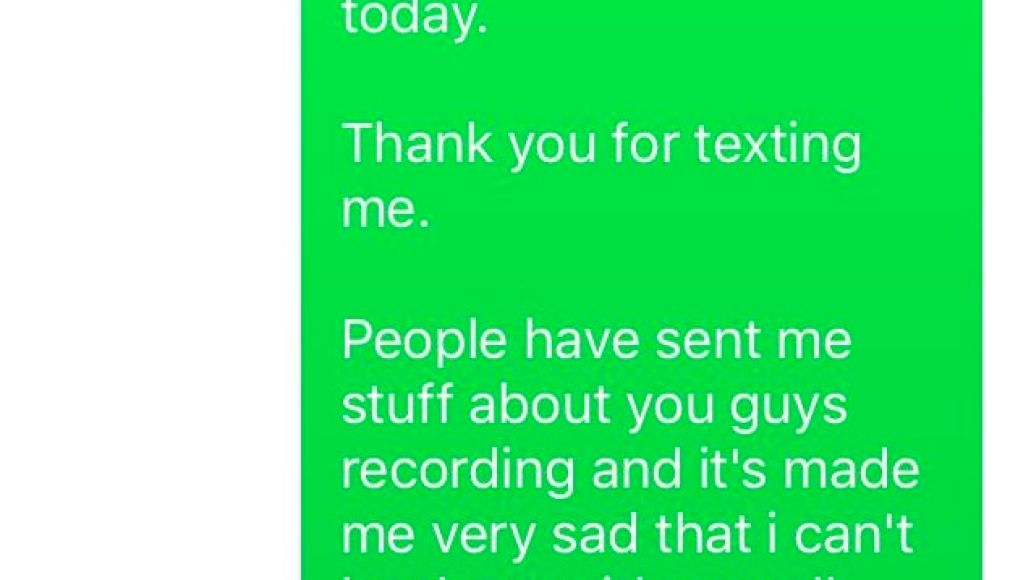 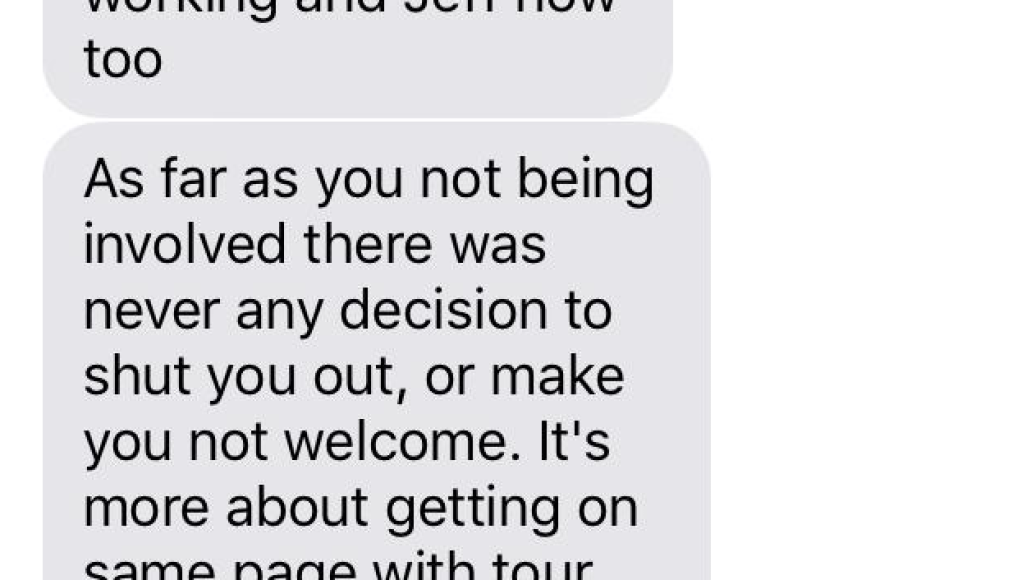 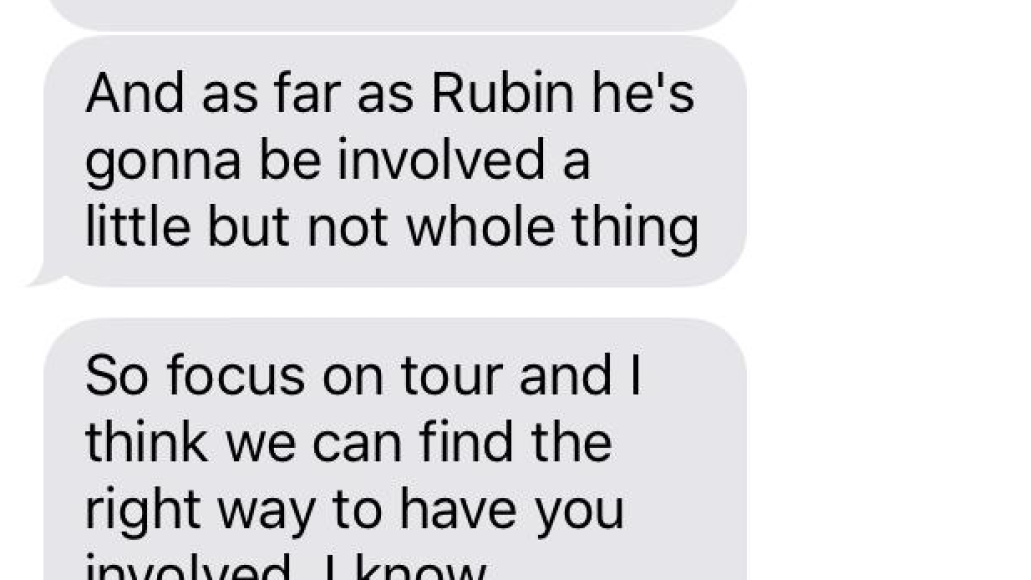 At this point, Corgan seems to change his tune and begins to tamper down Wretzky’s expectations. 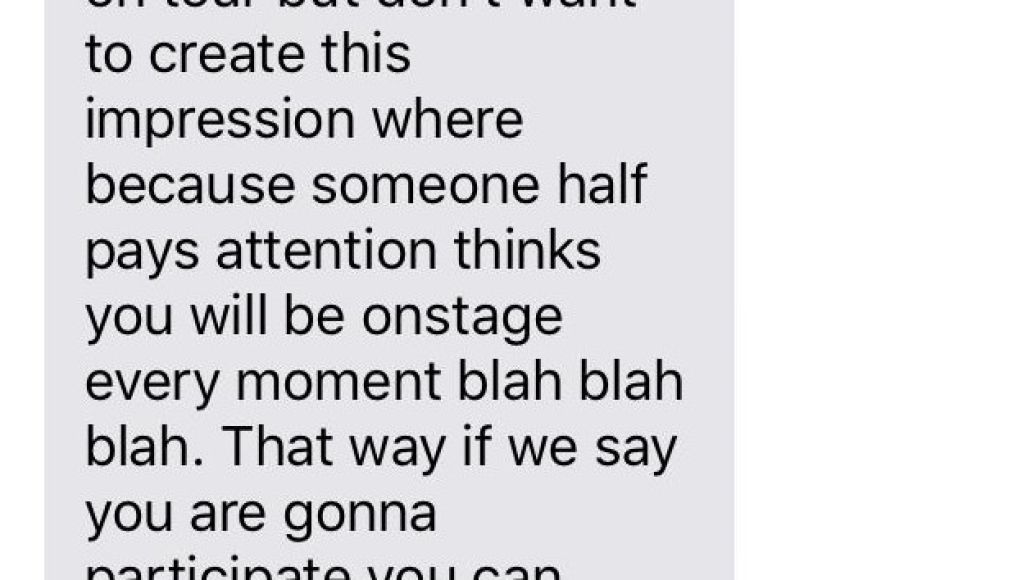 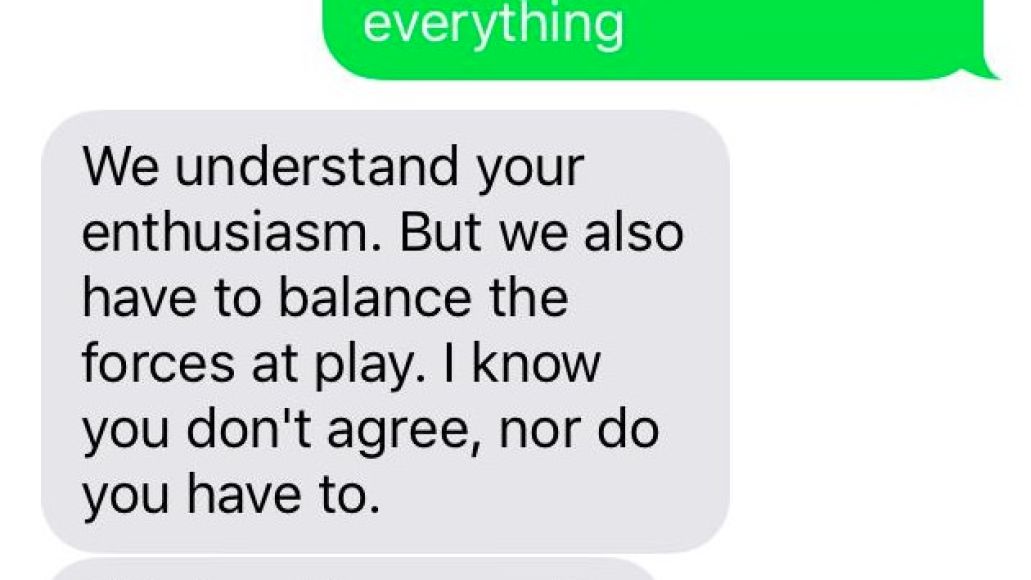 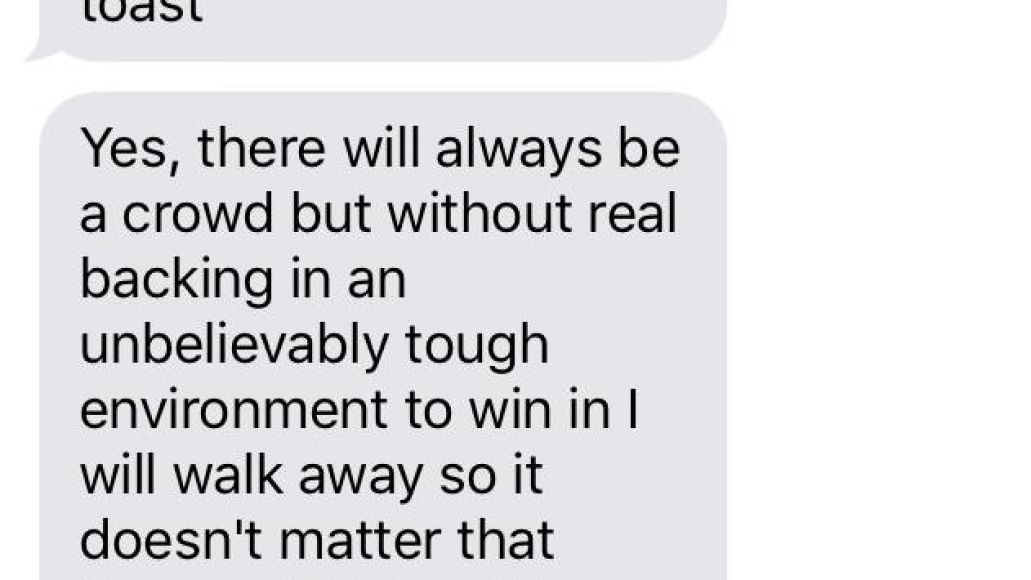 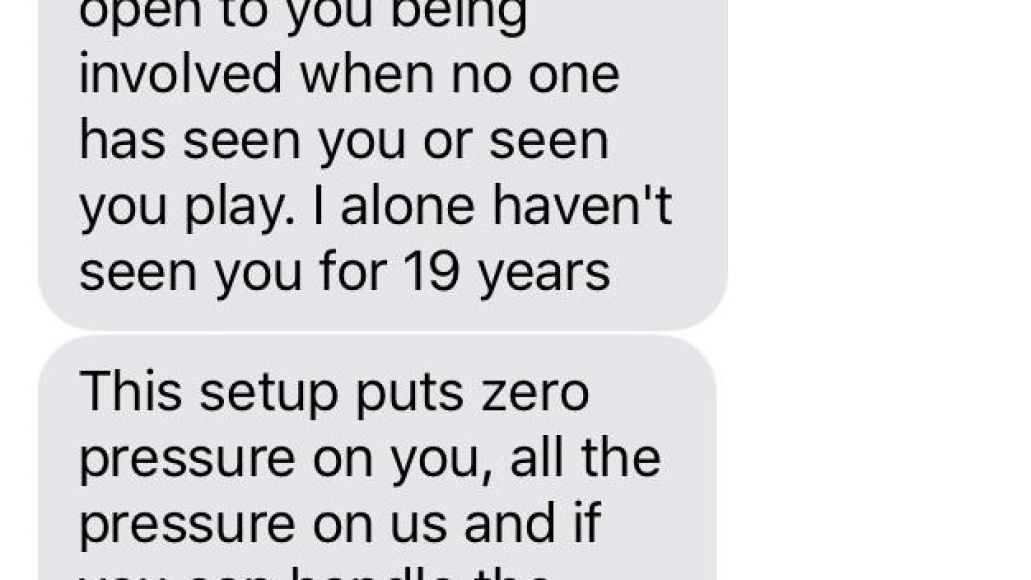 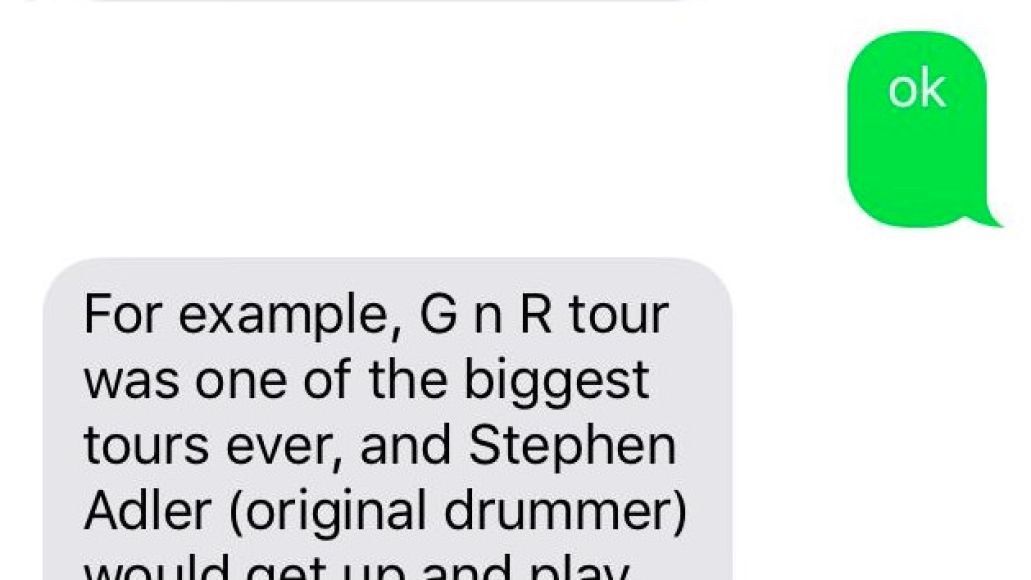 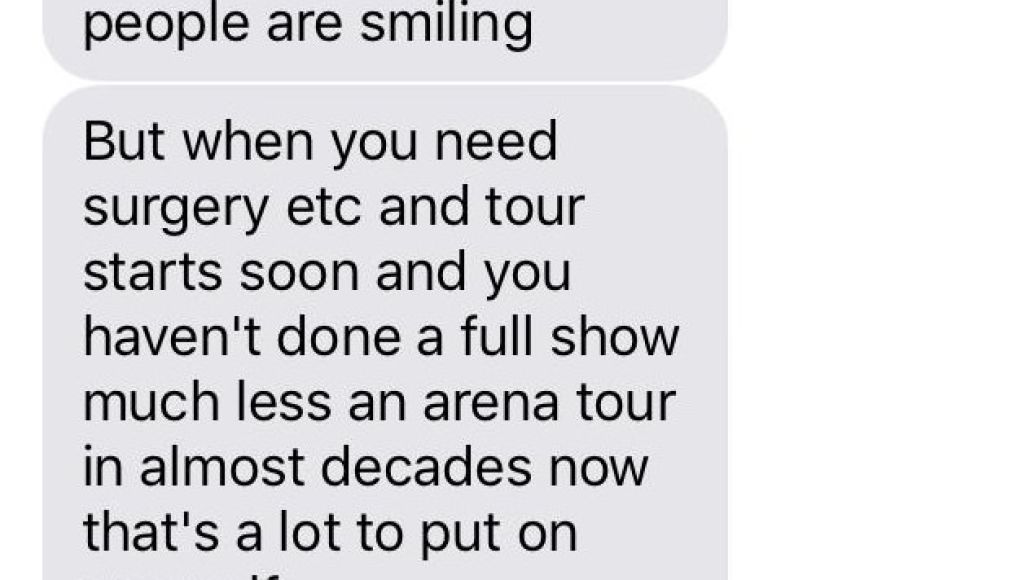 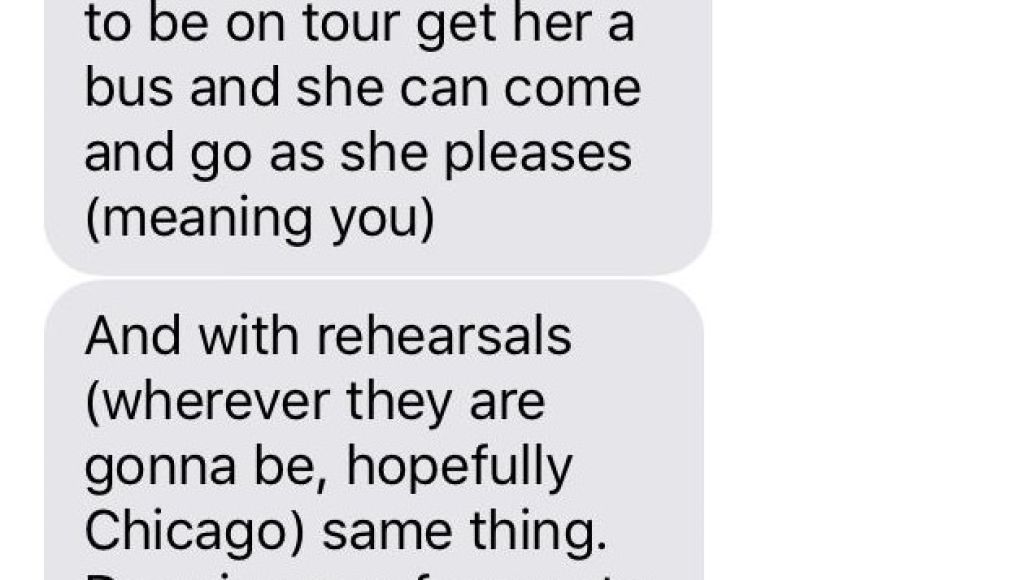 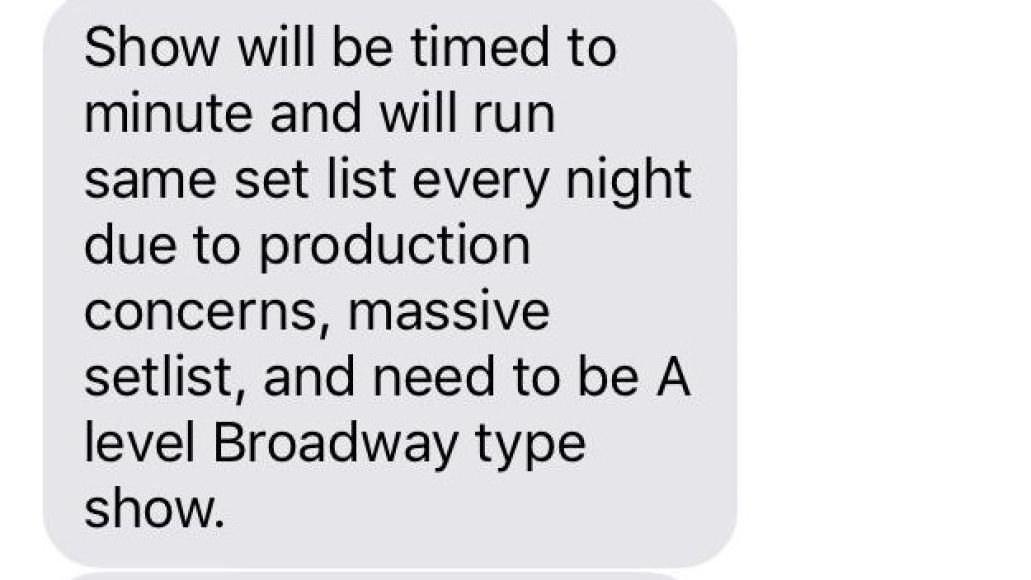 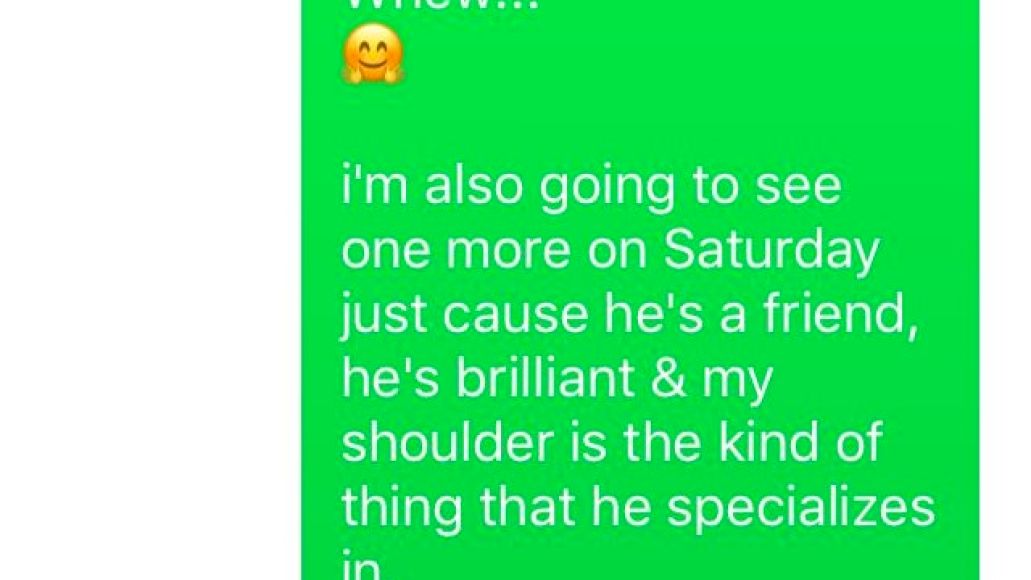 At this point, Corgan reportedly informs her that Jack Bates, the son of New Order’s Peter Hook, will serve as the band’s touring bassist. 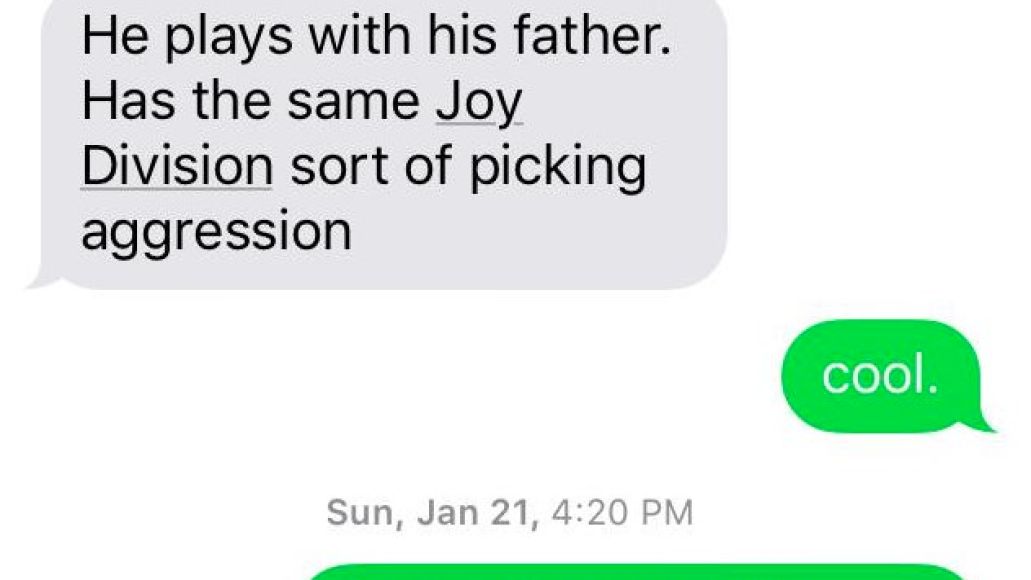 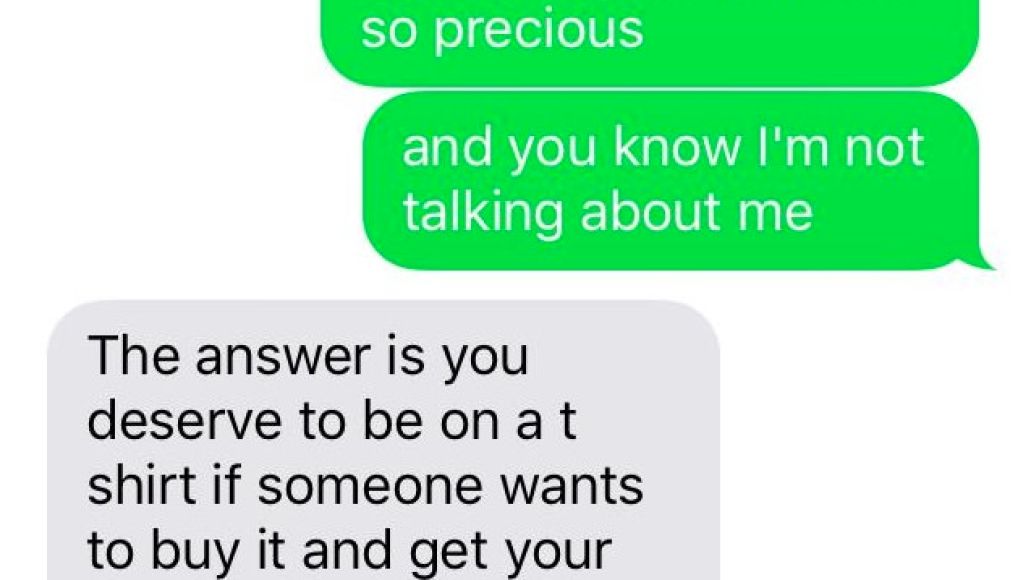