Last fall, Sydney-based outfit and one of Liam Gallagher’s new favorite acts DMA’s were spotted in the studio working on their sophomore album. Now, the details of that release have been revealed: It’s named For Now and expected to hit stores April 27th through I OH YOU.

The forthcoming LP serves as the follow-up to 2016’s excellent Hills End. There are 12 tracks in total, including titles such as “Time & Money”, “Warsaw”, “Tape Deck Sick”, and “Do I Need You Now?”. Early single “Dawning”, from October, also appears.

Much of For Now was recorded at the CoSigned band’s home studio in Camperdown, New South Wales. It was then polished off at The Grove studio in Somersby by producer and one half of The Presets, Kim Moyes.

“I was brought on board to help the boys record drums for ‘Dawning’ and ‘In The Air’ but I fell so hard for all of the material in the demos that I knew fairly quickly that I would need to convince the band to let me sink my teeth much deeper,” Moyes shared in a statement. “I truly loved working with these guys. So much.”

Check it out below via its official music video, which follows O’Dell as he takes a lonely car ride. 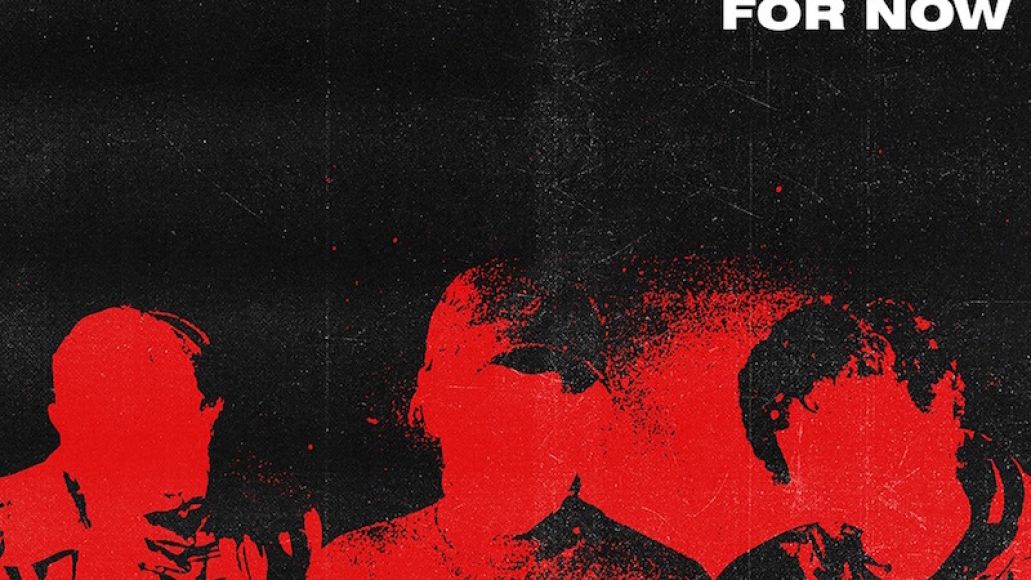