Origins, our reoccurring new music feature, finds an artist reflecting on the various influences for their latest single.

After relentless touring and releasing two noisy albums over the last eight years, Ed Schrader’s Music Beat were ready for a shake up. They’d seen plenty of accolades and success with the pattern they’d been following, but in any situation, repetition can lead to boredom, and the post-punk duo were looking for something new. So when it came time to record their third full-length, the upcoming Riddles, they tapped Dan Deacon to produce, arrange, and co-wrote, and set out in a fresh direction.

The record’s latest single, “Seagull”, reflects that desire for forward momentum in all its forms. Structurally, the track is all about building towards something greater, opening with slinking bass and the jazzy snaps of a musical street gang. As it inches onward, layers of taut percussion begin to beat in the background, pushing louder until the entire song tears the tension into a full charge of violent shakes.

“‘Seagull’ is about a person who fears all the trappings of complacency, and to whom the term ‘settling down’ is like kryptonite,” Ed Schrader himself tells Consequence of Sound. “It is about that irrepressible road warrior in all of us that needs to feel the flame and skinned knees of adventure! The young, idealistic artist who prizes content over currency! Within the song though we see the cost of that freedom: ‘Leaving is such a mess/ But I’m tired of just hanging round.'”

Riddles arrives March 2nd via Carpark Records. For more insight into “Seagull”, Schrader has detailed some of the track’s Origins, from Han Solo to Sonic Youth.

The lust for the road, fame and the wild places it takes the character transforms them to a hardened journeyman who ultimately knows they must join the pack to infiltrate and reset it completely, like when Han Solo dresses like a Stormtrooper! I always emulated Han Solo growing up cause he’s a hustler and an outsider. I always felt like an outsider myself, and I still hustle to this day — between selling Cats On The Lake T Shirts, flipping burgers, doing a talk show, plus a cartoon, playing in a band and I have a pop-up called Pasta The Gathering… I’m always hustling .

I wanted to do something that was like Sonic Youth’s Sister meets weird Sinatra! Sonic Youth were always this band that everyone else got but me, until my friends Bill and Andy made me listen to them. My friends Mike and Alan got me further into the Sonic Zone as well with the album Sister. I always loved the visceral sadness implied about a fellow sibling suffering through something via minimal expressionist prose and fuzzy jangled guitars. My brother has autism and I always feel like we see each other but there’s this wall. Sonic Youth depicts that well in their masterpiece.

There’s some “Little Wonder” in there for good measure. “So wiiiiiiide” — that was a song from Bowie’s Earthling album. “Little Wonder” to me feels like an older self talking to a younger self saying, “Hang in there and ya’ll ain’t gonna believe what’s next!” I feel a bit like that now. See, younger self — I told you it’d be cool someday!

I was also revisiting Radiohead’s Kid A at the time, which I guess you can hear a bit. 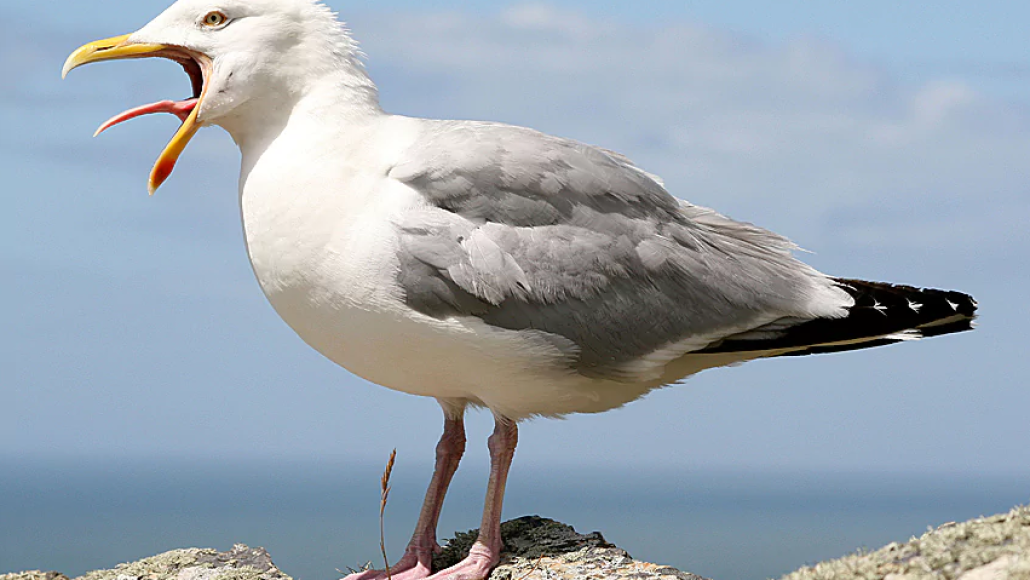 I also once ordered seagull off a menu without realizing to Devlin [Rice]’s complete amusement — I’ll get him back one day! Tasted like chicken.