Ezra Furman returns today with his new album, Transangelic Exodus. It’s available to stream in full below via Apple Music and Spotify.

His second LP for label Bella Union serves as the follow-up to 2015’s Perpetual Motion People and marks something of a rebirth for Furman and his backing band, which has been renamed from The Boy-Friends to The Visions.

“2016 was a hard year,” Furman notes in a statement. “While the political and cultural conversation devolved in a very threatening way, we travelled and toured a lot. We saw ourselves coming to the end of what we were, and we wanted to become something new.”

This sea change included an album full of memoir-like material, in which Furman opens up more about his personal journey of coming out as queer and gender-fluid, as well as addresses his Jewish faith. “Not a concept record, but almost a novel, or a cluster of stories on a theme, a combination of fiction and a half-true memoir,” explains Furman. “A personal companion for a paranoid road trip. A queer outlaw saga.” Speaking about the concept behind the record, Furman continues,

“The narrative thread is I’m in love with an angel, and a government is after us, and we have to leave home because angels are illegal, as is harbouring angels. The term ‘transangelic’ refers to the fact people become angels because they grow wings. They have an operation, and they’re transformed. And it causes panic because some people think it’s contagious, or it should just be outlawed. The album still works without the back story, though. What’s essential is the mood — paranoid, authoritarian, the way certain people are stigmatized. It’s a theme in American life right now, and other so-called democracies.”

Furman cites Kendrick Lamar’s To Pimp a Butterfly, Vampire Weekend’s Modern Vampires of the City, Kanye West’s Yeezus, and Angel Olsen’s Burn Your Fire For No Witness as influences on Transangelic Exodus.

In support of the record, Furman will launch a North American tour later this month.

To help listeners learn more about his personal journey and his angel lover, Furman has shared a breakdown of each of the album’s tracks.

“Suck the Blood from My Wound”:
This song is my movie. If I were to make a movie it would be an adaptation of this song, probably. The whole first half of the song appeared in my brain with no warning, before I had any thought of writing about angels or authoritarianism or whatever. It just appeared and I had to deal with it, and find a way to finish the song, and then I wrote a whole album to go with it. That line at the end, “a plague on both your houses” from Romeo & Juliet: that’s my political message. If you were wondering.

“Driving Down to L.A.”:
Have you ever driven on a winding road at the edge of a cliff when everything looks beautiful and you feel so happy that you don’t care if you die? Most people don’t survive. This is a teenage feeling at its most intense. And you don’t have to be a teenager to have it. You might have to be afraid to go home, though. I almost titled it “Submission to an Alternate Power”. That whooshy percussion sound that opens and closes the song is a bill-counting machine, like they have at the bank.

“God Lifts Up the Lowly”:
I didn’t know that our bass player Jorgen played the cello until we were making this record. I tried this song many different ways but it was the cello that saved it. I’m glad because the song is very important to me. That’s some of the morning Jewish prayer service at the end there.

“No Place”:
All my nightmares coming true, rapidfire. Running away from home because home is no longer safe. It recalls the stories of my grandparents, Holocaust refugees, leaving home to avoid being murdered by Nazis. One wonders sometimes if one should be prepared to leave and never return. Tim, my bandmate and producer/engineer, learned to play an old bugle for this one.

“The Great Unknown”:
This was musically inspired by Roy Orbison and Angel Olsen. And the distorted “hey” at the end of the Mountain Goats song “See America Right”. My goal was to sing like Ariel from The Little Mermaid.

“Compulsive Liar”:
I’ve never heard a song that sounds like this. That makes me feel good. Let me know if it reminds you of anything. I wrote it on a classical guitar in a little room in London on tour. Then my brilliant band helped me turn it into something truly original. 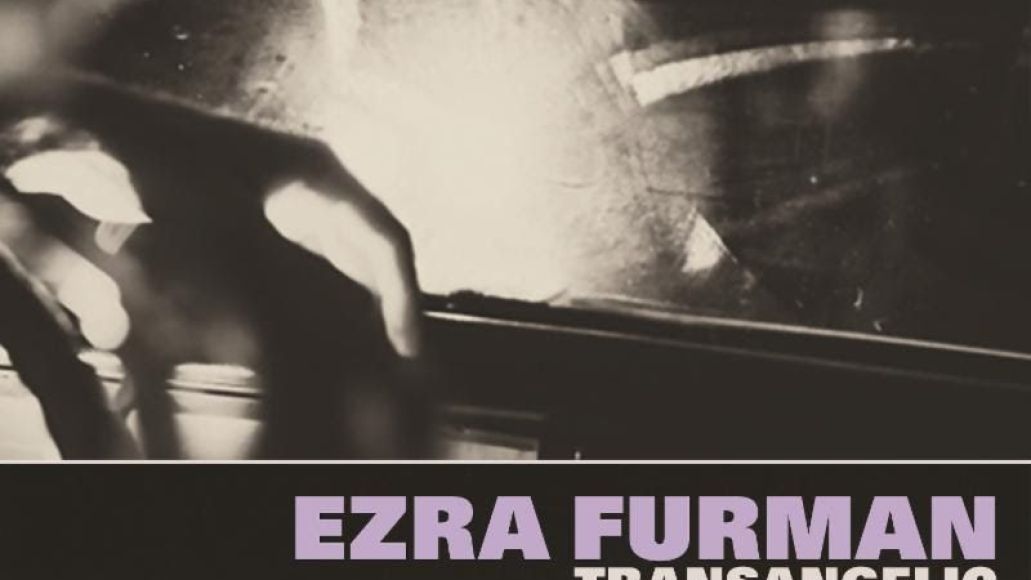 “Maraschino-Red Dress $8.99 at Goodwill”:
People wonder whether this song is an accurate account of my real life, probably because the details are so specific. Same with “I Lost My Innocence”. I wonder why they want to know. Does it change how the song feels if you know it’s true or false? I guess it probably does. Which is why I’m not telling.

“From a Beach House”:
Deserted New England beach communities in the winter time are good places to hide for a while, if you can get a key to an empty house. Too much time alone makes you go a little crazy, though. Not that I know anything about any of that.

“Love You So Bad”:
I’m really pleased that this song is just cellos, drums and voice. I haven’t heard much music like that. I also think it’s one of my best lyrics. We took the pizzicato part from a little metronome that happened to be beeping along in the same key that the song was in. A lucky little discovery. This was another one that there were a lot of versions of. I’m glad we took our time.

“Come Here Get Away From Me”:
This one began as a fast-strummed Country-Western sort of song, if you can believe that. I do have the digital content blues. I’m really sick in the head. This is one of two songs that feature Jorgen playing a dulcimer that my friend found in the trash and gave to me. 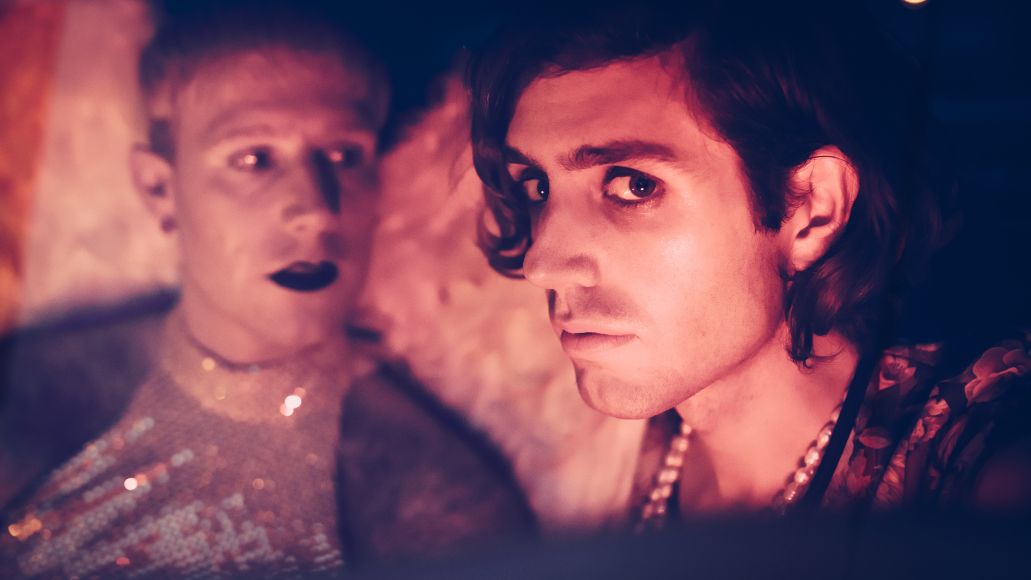 “Peel My Orange Every Morning”:
It started as a live guitar-and-drums demo that Sam Durkes (the drummer) and I made in a little rented cube in California. You can probably guess the date we recorded it. Then we took out the guitar and put in intense cello, which was the correct choice.

“Psalm 151”:
Took forever to write this. It’s sort of the ending to the movie that began with “Suck the Blood From My Wound,” though the story never really ends or begins. Somehow I didn’t realize until it was pretty much fully recorded that there actually is a Psalm 151, though it’s not officially included in the book of Psalms (which is 150 psalms long and ends with the word “Hallelujah”). I thought mine was the only Psalm 151. The Bible-era one is pretty good too, though. It’s about David and Goliath. Not so far off from what mine is about.

“I Lost My Innocence”:
Inspired musically by the Beach Boys’ “California Girls” and lyrically by James Baldwin’s “Giovanni’s Room”. Not to mention my actual life and worldview and a thousand other records. I’m a little creature and they can’t catch me. A queer for life. This one might be my favorite.