Waxwork Records has been killing it over the last few years repressing classic horror and cult movies’ soundtracks to vinyl. Today, they’re announcing their latest reissue, the score to one of the most beloved and iconic zombie films of all time, George A. Romero’s Dawn of the Dead.

Available tomorrow (February 20th), this fresh reissue marks the first time the entire score has ever been available on vinyl. Composed by the genre’s favorite progressive rock outfit, Italy’s Goblin, the soundtrack has only previously been available in parts, with 11 of the tracks being the most collected on one release. Now, Waxwork is putting all 17 of Goblin’s songs together in a gorgeous double-LP package.

The newly remastered tracks have been pressed on “zombie flesh” colored vinyl, a swirl of decaying blues and greens. The LPs come housed in a deluxe gatefold package with new artwork by Brazilian illustrator Butcher Billy. Also included is a 12-inch-by-12-inch art print.

As a preview of what Waxwork is raising from the dead on this expanded OST, take a listen to “L’alba Dei Morti Viventi (Alternate Take 1)” and “Ai Margini Della Follia (Alternate Take 2)” below.

Order your copy of the Dawn of the Dead soundtrack on vinyl over at Waxwork’s website. Or, better yet, why don’t we just send you a copy? In addition to announcing the release, we’re giving away three (3) copies of Waxwork’s Dawn of the Dead OST reissue. Enter to win simply by filling out the widget below.

Entry automatically enrolls you in the Consequence of Sound newsletter.

Below, find the complete OST tracklist and a look at the gorgeous packaging. 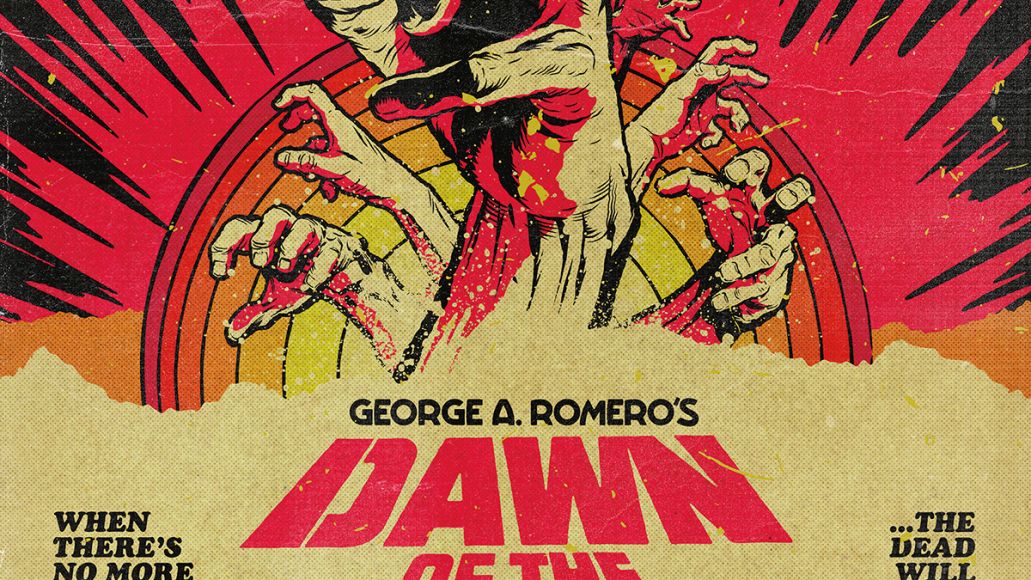 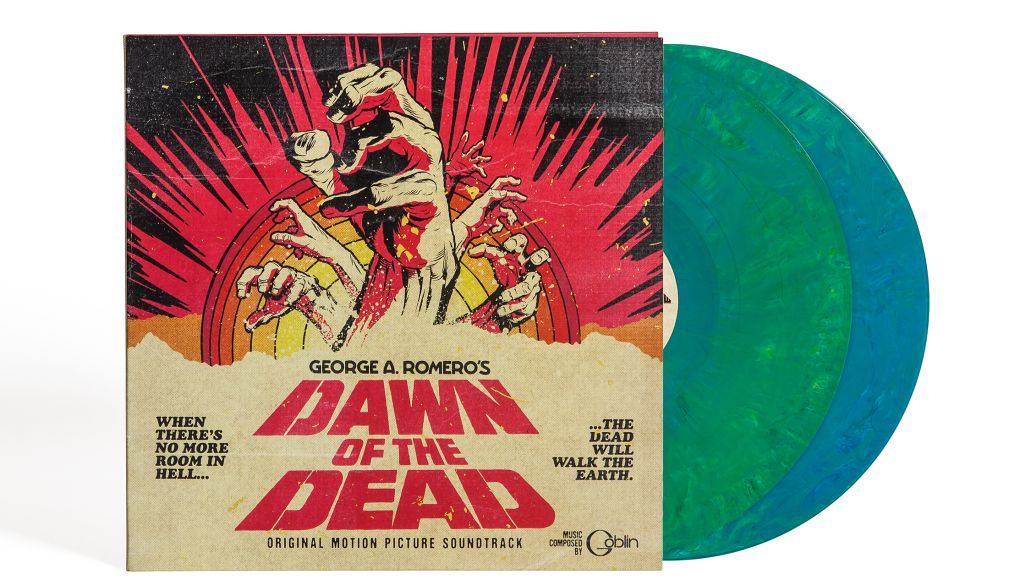 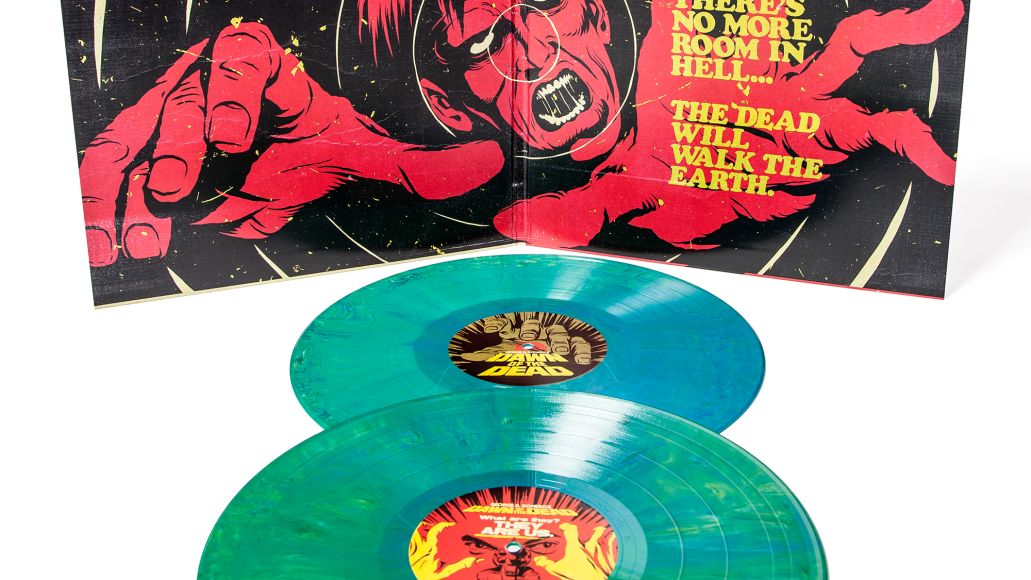