“I’ve become obsessed with the idea of creating atmosphere,” he explained in a statement, “as I learnt more about production. I found it easier to translate my ideas and find new ways to create the sounds that would reflect my lyrical style.” As far as role models for this new atmospheric bent, Green looks to producers like Four Tet, Mount Kimbie, and Bonobo; his dream collaborator is German producer Nils Frahm.

A bit of Frahm’s world makes its way onto Green’s latest single, “Shift”. The track was pieced together in Berlin at a building called Funkhaus, an old broadcast site that musicians such as Frahm have been using as a recording hub. The track itself is electronic-meets-R&B, operating in the same soothing, alluring terrain as, say, Rhye. Here, the contrasting moments of quiet/release and vocals/desire make for the kind of intoxicating listen that transports you elsewhere.

This idea of transporting is a focal point not only for the track but also the new LP, “The whole album is based around this theme, but none more so than this track,” Green tells Consequence of Sound. “Lyrically, ’Shift’ refers to the sensation of falling, unaware of when you’ll reach an end but enjoying the loss of control and feeling of weightlessness.”

Hear the song below.

Green’s debut album, also titled Shift, is due out this March. For this edition of Origins, Green further details how Funkhaus and the concept of movement led to the birth of the effort’s title track.

The whole album is based around this theme, but none more so than this track. It felt like a very natural theme to explore and one that I constantly gravitated towards when writing lyrics or describing the evolution of a track. I wanted to make the album feel like it was constantly in motion; moving at a variety of paces, pushing and pulling in different ways but always feeling like progression. Lyrically, “Shift” refers to the sensation of falling, unaware of when you’ll reach an end but enjoying the loss of control and feeling of weightlessness. 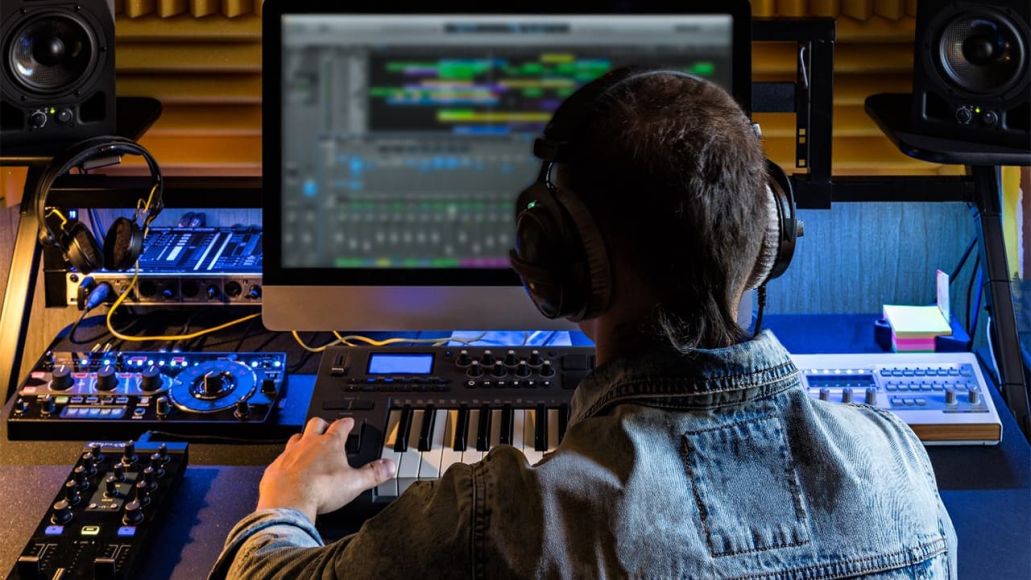 “Shift” was a track that I felt I could experiment with and express myself through production. Quite a few of my songs are developed in a purely acoustic way; pages of words or an afternoon on the guitar/piano, and the arrangement and electronics built up afterwards. But “Shift” was created from a few production ideas, synth patches and beats that I’d programmed. The lyrics were inspired by the movement and dynamics in the production and those ultimately inspired the album title. 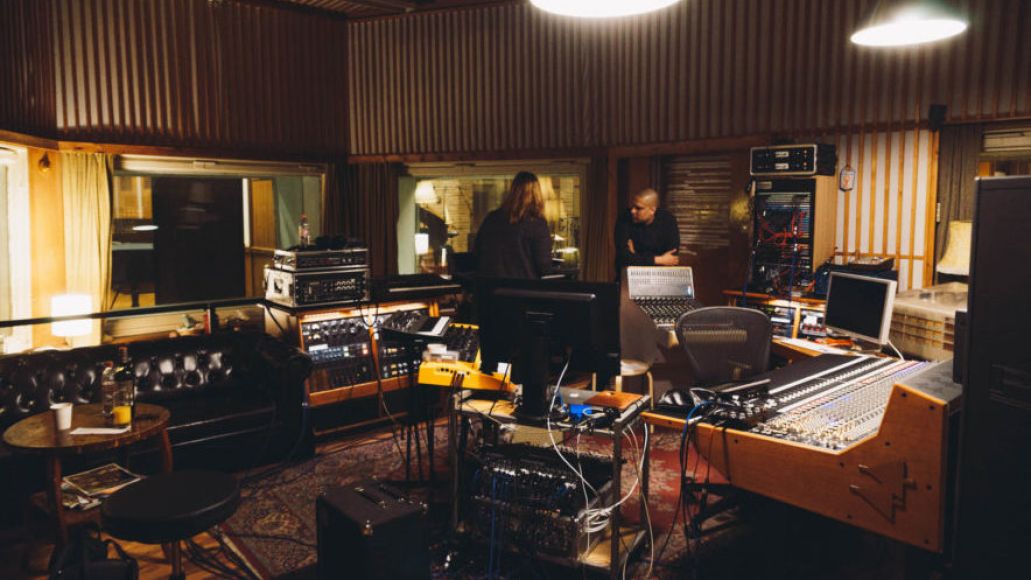 The foundations of the track were built at home in Bristol, but quite a lot of the arrangement was pieced together in Berlin. I was working at an incredible building called Funkhaus, an old radio broadcast site built in the 1950s. It’s such an inspiring place, partly due to the history of it and partly due to the musicians who are now creating there, namely Nils Frahm. Many of the sessions I had there would run late in to the night and the ambience and feeling of Funkhaus would definitely creep it’s way on to the tracks. It definitely inspired and influenced the whole album.