In 2016, Drake dropped the 20-track streaming juggernaut, but critical disappointment, Views. He followed it up last year with the similarly divisive, 22-song “playlist” More Life. Last week, Migos borrowed that signifier and released their own playlist, the 24-song sequel to their Grammy-nominated 2017 album, Culture. Finally, this week, on the Grammy red carpet, super producer MikeWillMadeIt announced that Rae Sremmurd’s much-anticipated third album would be a “triple-disc.” Triple, as in three separate album-length releases in one. In addition to a group LP, the album will also feature solo outings from both Slim Jxmmi and Swae Lee.

This spate of bloated output is the latest and most glaring example of a growing trend in which hip-hop and pop artists load their albums with 20 or more songs to game the streaming platforms into counting more sales and placing them higher on the charts. This is not the first time artists and labels have conspired to make a mockery of the music industry’s weak or misguided attempts at self-regulation. From the 1959 Congressional Payola Investigations to record labels being accused of suspicious accounting and buying their own albums in later years, determining real sales figures has never been a straightforward endeavor. 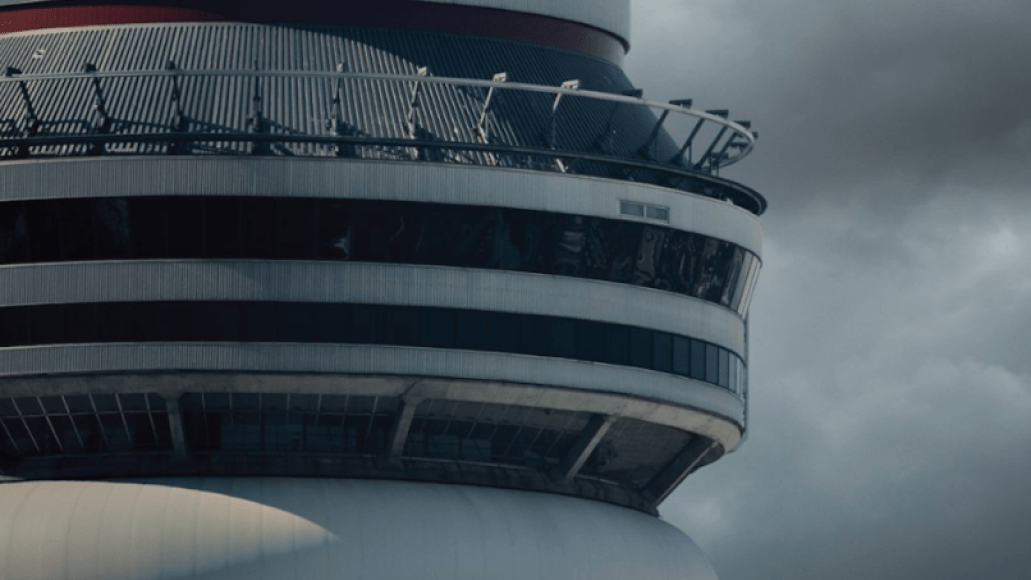 Currently, the Recording Industry Association of America (RIAA)’s standard for streaming sales counts 1500 on-demand streams as one album sold. What that means is that it is now damn near impossible for a 12-song album to outsell a similarly popular 24-song album. That means that acts have less incentive to edit or focus on the overall artistic merit of their projects. In order to keep feeding their streaming numbers, artists are serving listeners a big pot of flavorless broth instead of boiling it down and reducing it into something more potent. How ironic is it that a label named Quality Control dropped a 30-song compilation last year?

There will always be an inherent tension between art and commerce. Some would argue that it ceases to even be art once it becomes commodified and marketed for mass consumption. However, this recent trend finds artists throughout the record industry looking at the difficulty of making an album that is simultaneously 20-plus songs and listenable, shrugging, and putting out a subpar product anyway. It’s hard to think of renaming albums as playlists as anything other than a white flag being waved in the face of mediocrity. 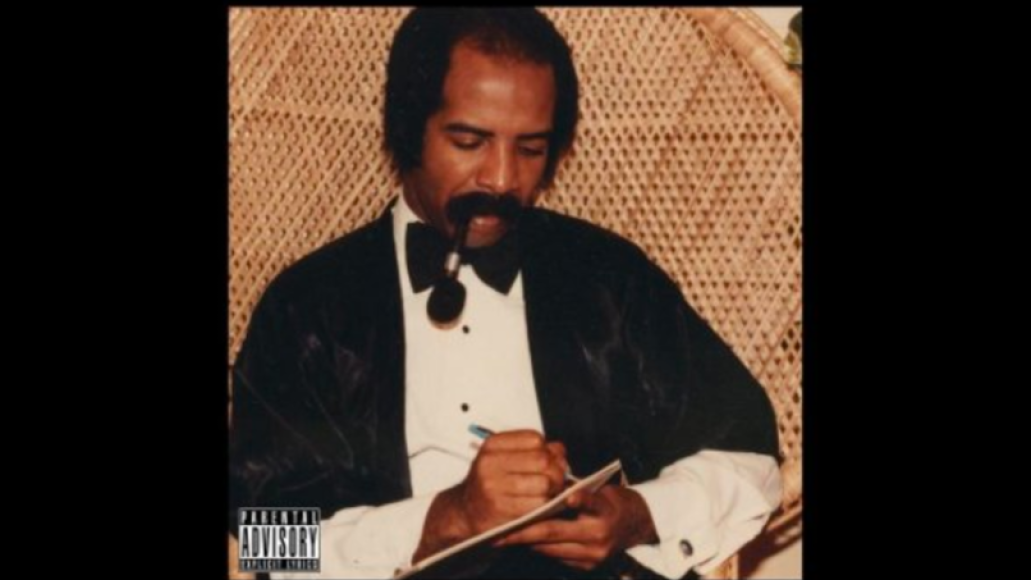 Maybe that’s shortsighted. What is an album really in 2018? Sure, traditionalists complain while waving their original copy of Nas’ 45-minute Illmatic, but the way listeners interact with music is different now. With streaming, there’s no commitment to one body of work. With your monthly payment, you own all of them. Why wouldn’t an artist throw as many songs at listeners as possible and let them figure out which one matters?

If you still happen to love the album format, acts like Kendrick Lamar and J. Cole continue to deliver focused concept pieces on an almost annual basis. Even Jay Z managed to deliver a quiet little LP to great fanfare in 2017. It’s also hard to complain about the inflated streaming numbers and more-is-more approach to albums without also discussing the fact that fans seem to think music is free. 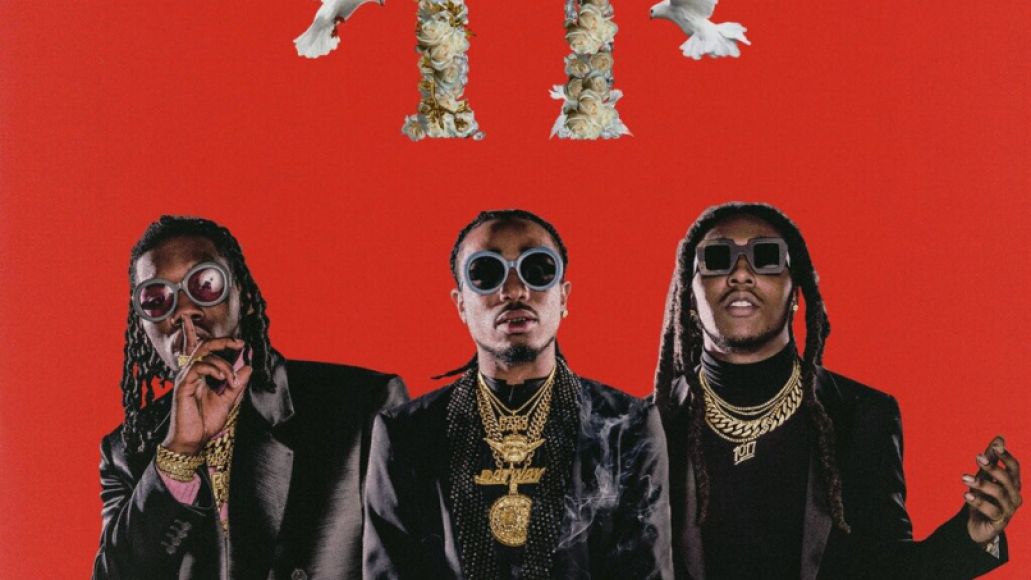 Demand for music is as high as ever, and between the major streaming services and Soundcloud, it’s never been easier to find new music in every genre, no matter now niche. However, it hasn’t gotten any easier to make good music. Equally important is the fact that it also seems harder than ever for artists to receive fair and timely compensation.

Pharrell infamously only pocketed $2,700 against 43 million Pandora streams of the saccharine supernova “Happy” in 2014, and things haven’t gotten much better since. Spotify leads the major streaming platforms in paid subscriptions in 2018, with more than 60 million and a 51.5% market share. However, they only pay artists $0.00397 per stream. The other four major services (Apple Music, Google Play, Tidal, and Rhapsody) all pay artists slightly more but only have a combined 29.6% share of the streaming music market.

The current system is broken. Artists are underpaid and incentivized to make decisions that will compromise the quality of their music. Fans are being buried under a deluge of albums stuffed with filler. No one knows what a sale means any more, and few people have come up with solid solutions. 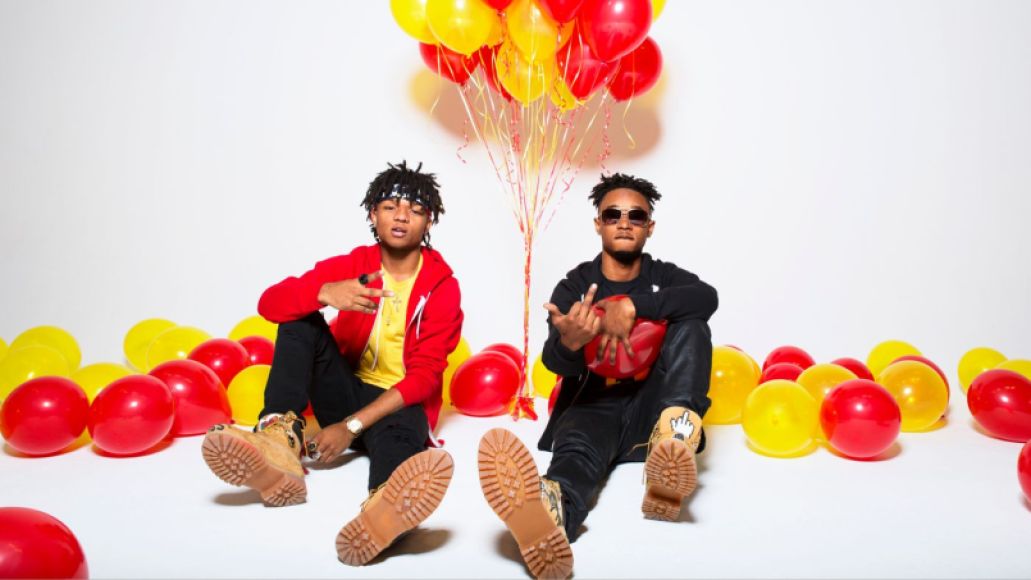 The industry is in such disrepair that Congress, a body whose recent track record for getting things done is shaky at best, introduced the Music Modernization Act — a bipartisan bill that hopes to make the music-licensing process more efficient and easier for artists to get paid. Originally reported by The Verge, the Music Modernization Act seeks to establish a governing agency that will have oversight over the distribution of royalty payments to songwriters and music publishers. The act also seeks to completely revamp the rate court system, which currently assigns one judge to decide the sound and performance royalty rates of the two largest performance rights organizations in the US, the American Society of Composers, Authors, and Publishers (ASCAP) and Broadcast Music Inc. (BMI).

There is some pushback from a handful of organizations and individual performers in the industry, but the early sentiment regarding the bill is mostly positive. But even if Congress shortens the long delays artists endure before collecting money from streams and eventually works with industry to address the relative pittance that the highest-selling acts receive relative to the hundreds of millions of times their music is streamed, it will be a long time before this problem is solved. Until then, we can expect more and more kitchen sink-sized releases from artists across all genres.

Here's Why Migos, Drake, and Rae Sremmurd Are Releasing These Giant, Bloated Records