Today, Justin Timberlake returns with his first solo album in nearly five years, Man of the Woods. Apple Music and Spotify users can stream it in full below.

Man of the Woods marks Timberlake’s fifth studio effort following 2013’s two-part release, The 20/20 Experience. According to the pop singer, the new record is heavily inspired by “my son, my wife, my family, but more so than any other album I’ve ever written, where I’m from [Tennessee].” Its title is a direct reference to his son, Silas, whose name means “man of the forest.” In keeping with the outdoorsy theme, Timberlake even served up insect dishes at an album listening party.

Over the course of the album’s 16 tracks, Timberlake is reunited with longtime producer Timbaland. Other collaborators include The Neptunes, featuring Pharrell Williams, Alicia Keys, and country music star Chris Stapleton. Among the early singles were “Filthy”, “Supplies”, and “Say Something”.

Man of the Woods Artwork: 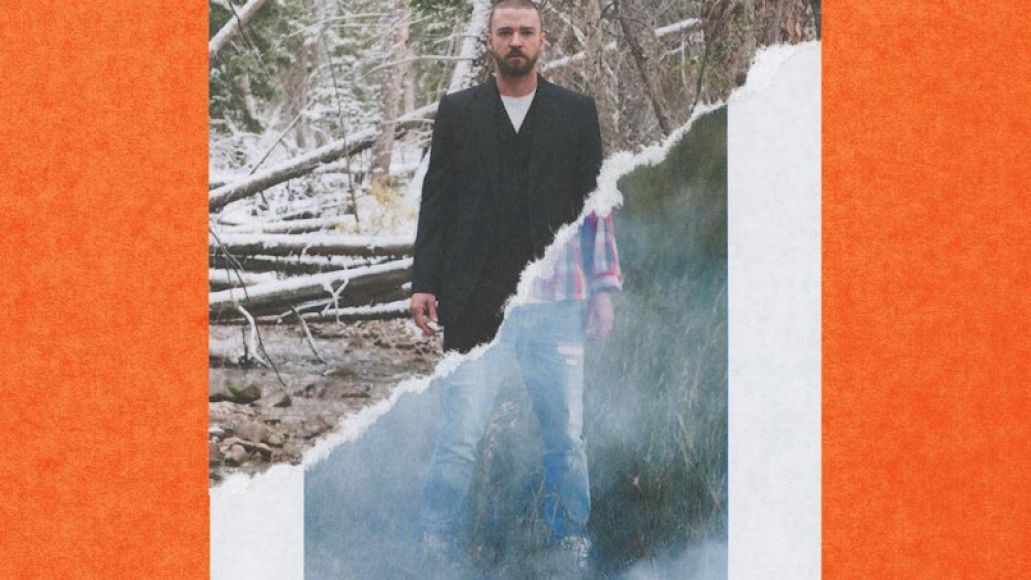