King Tuff, the moniker of raucous shredder Kyle Thomas, returned last week with “The Other”, his first new song in four years. It was a spare, melancholic track, a marked departure from the jams on 2014’s Black Moon Spell. Now, Thomas has returned with another new song, “Psycho Star”, as well as the announcement of a new album.

Called The Other, the self-produced record ditches the dirty riffs of King Tuff’s earlier work for what a press statement calls “expansive arrangements, a diversity of instrumentation, and lyrics that straddle the fence between painful ruminations and reconnecting with that part of yourself that feels childlike and creative and not corroded by cynicism.” It features an impressive lineup of collaborators, which include Ty Segall on drums and Mikal Cronin on saxophone. Guest vocals come courtesy of Jenny Lewis and Springtime Carnivore’s Greta Morgan. It arrives on April 13th.

“I let the songs lead me where they wanted to go, instead of trying to push them into a certain zone,” Thomas says. “King Tuff was always just supposed to be me. When I started doing this as a teenager, it was whatever I wanted it to be. King Tuff was never supposed to be just one thing. It was supposed to be everything.”

“Psycho Star” serves as a pitch-perfect demonstration of the album’s mission statement. The soaring, psychedelic cut rides along a funky strain of percussion that’s joined by bright, spacey synths, wah-wahs, and wide-eyed lyrics about the wonders of “this strange little star.” Cameron Dutra’s accompany video is appropriately weird, with a slew of dancing devils backing up Thomas as he films the video amidst strange, suspicious characters that include a doomsaying wizard. Stream the track and watch the video below.

The Other Album Artwork: 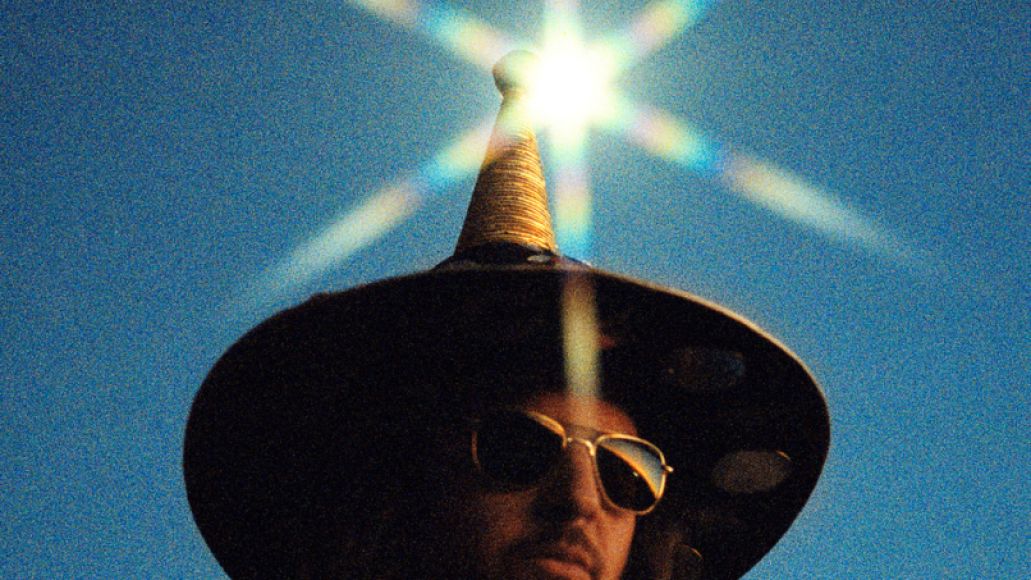 King Tuff will also be hitting the road in May for a tour of North America. View his tour itinerary below.