Near the end of last year, Mark Kozelek promised 2018 would see two new records from his Sun Kil Moon project. It seems he’s now decided to release one of those albums under his given name, however. In fact, he’s chosen to make it a self-titled effort, announcing today that Mark Kozelek will be out on May 11th via Caldo Verde Records.

Kozelek played all the instruments on Kozelek, save for frequent collaborator/former Sonic Youth member Steve Shelley’s drumming on a track called “Sublime”. The songs were mostly recorded in San Francisco hotel rooms — at Mark Hopkins Hotel and Seal Rock Inn, specifically — as well as at Hyde Street Studios. “The album was recorded at hotels to take a break from the dark, windowless atmosphere of studios, and to see how atypical recording environments would affect my music,” Kozelek said last year.

As a first listen, he’s released a pair of songs on his website: “This Is My Town” and “My Love For You Is Undying”. The first track is an ode to San Francisco, with references to the Grateful Dead and Kozelek’s skills with chopsticks. The latter is a typically downbeat Kozelek track, overloaded with end rhyme and gloomy imagery that’s superseded by the title’s refrain. Take a listen here.

More info is available at the Sun Kil Moon website. The album art and tracklist are below. 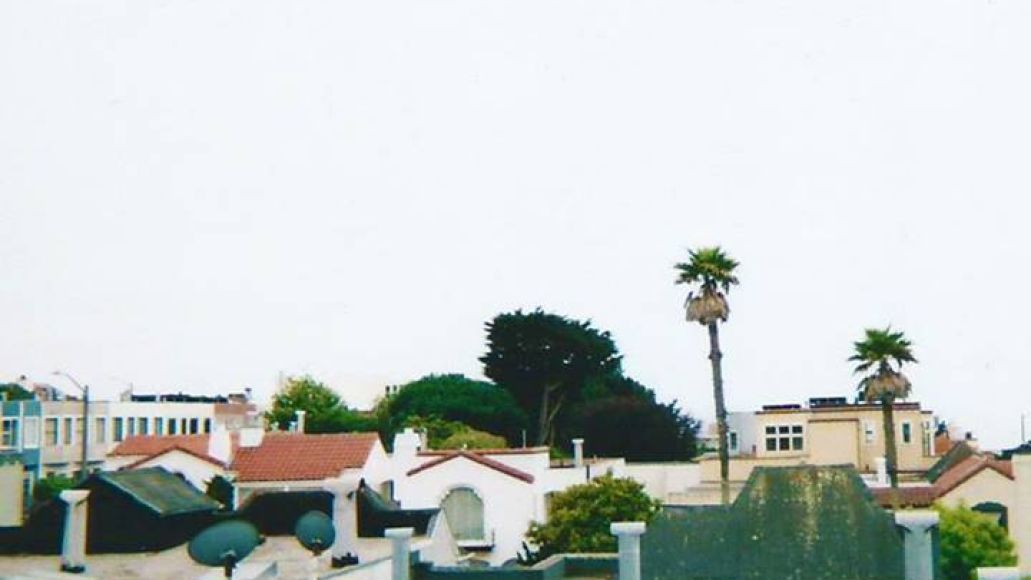 Previously, Kozelek said to expect a second album this year that was written during Sun Kil Moon’s November 2017 tour. That effort will feature two tributes to departed musicians in the form of covers: The Partridge Family’s “Come on Get Happy” for David Cassidy and an “amped up” version of AC/DC’s “Rock ‘N’ Roll Singer” dedicated to Malcom Young. Expected to be a Sun Kil Moon record, Kozelek said it’ll likely see release in November, “as the atmosphere of the album is heavily November themed.”

2017 was also a busy year for Kozelek.  Ha released both a solo EP under his own name and a Sun Kil Moon LP dubbed Common As Light And Love Are Red Valleys of Blood. He also teamed with other artists for a trio of collaborative albums: one with Jesu, another with Parquet Courts bassist Sean Yeaton, and a third with Ben Boye and Jim White.

Mark Kozelek announces new, self-titled album, shares "This Is My Town" and "My Love For You Is Undying": Stream