Origins is a recurring new music feature in which artists delve into the influences of their latest musical creations.

When Pacific Air went on hiatus in 2014, Ryan Lawhon used the downtime to launch a solo project he baptized Mating Ritual. Following the release of his 2017 debut, How You Gonna Stop It?, Lawhon realized how much he missed working alongside collaborators — specifically, his brother and former bandmate, Taylor. So with Pacific Air still resting, the Lawhons decided to get back together for Mating Ritual’s sophomore effort, the forthcoming Light Myself on Fire.

Due out May 4th via Ryan’s own Smooth Jaws label, Light Myself on Fire features nine tracks that are “darker, grittier” than Mating Ritual’s first effort. The shift comes from a blending of the siblings’ varied musical dispositions as they explore their personal maturation in what Ryan calls a “better-late-than-never coming of age record.”

Lead single “U + Me Will Never Die”, for example, comes in on a deep breath that exhales as a murky disco hip-shaker, an uneasy dance as Ryan wrestles with the fact that so much of his inspiration comes while intoxicated. Thick synths weigh on the good times, a reminder that the best feelings — especially those induced by external substances — are never eternal. The song’s B-side, “Splitting in Two”, is a breakup track befitting its title. Buzzier and heavier, it plays out like someone dragging their finger along a spinning Miike Snow record.

Both tracks are being premiering today along with their respective Origin stories. Listen below and read on to learn how living together and watching High Fidelity impacted the duo’s new music.

“‘U + Me’ is about relying on substances for creative inspiration, the feeling of invincibility you get when you don’t have to be in your own mind for a bit. I’m not glorifying drug use nor am I condemning it, I’m just coming to terms with the fact thats it’s become part of my life, and I’m not entirely sure how I feel about it.” — Ryan Lawhon 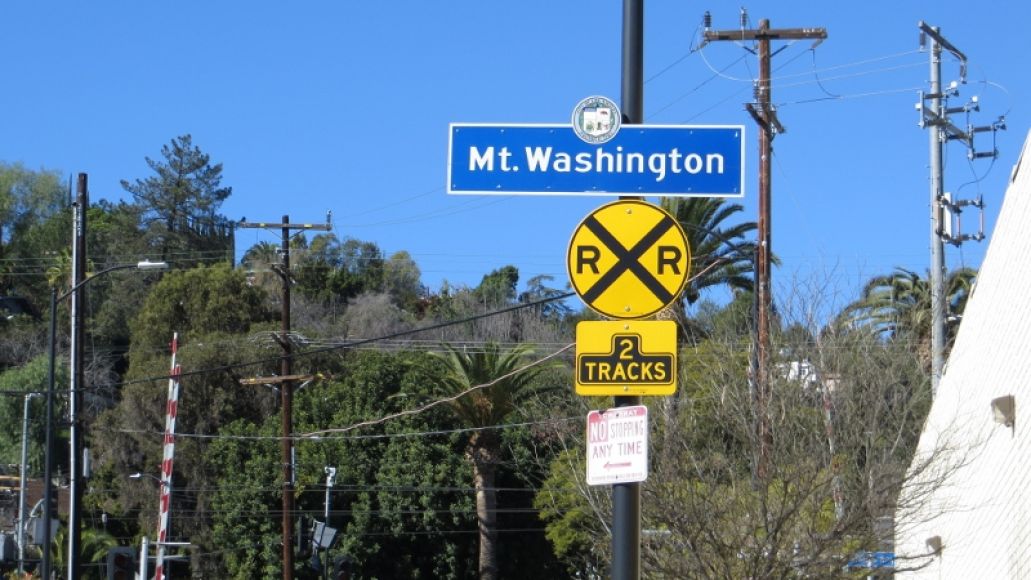 Last summer, my brother and I moved to Mt. Washington, a neighborhood that despite being only 10 minutes from DTLA, feels like a remote community where you can do anything you want. Having never lived together, we took advantage of our lack of neighbors and began writing music late at night, something we’ve never really had the opportunity to do before. It wasn’t a conscious decision, more an inadvertent side effect of drinking too much wine and not being able to fall asleep, but it yielded a shift in our writing where we focused less and relied more on instinct. 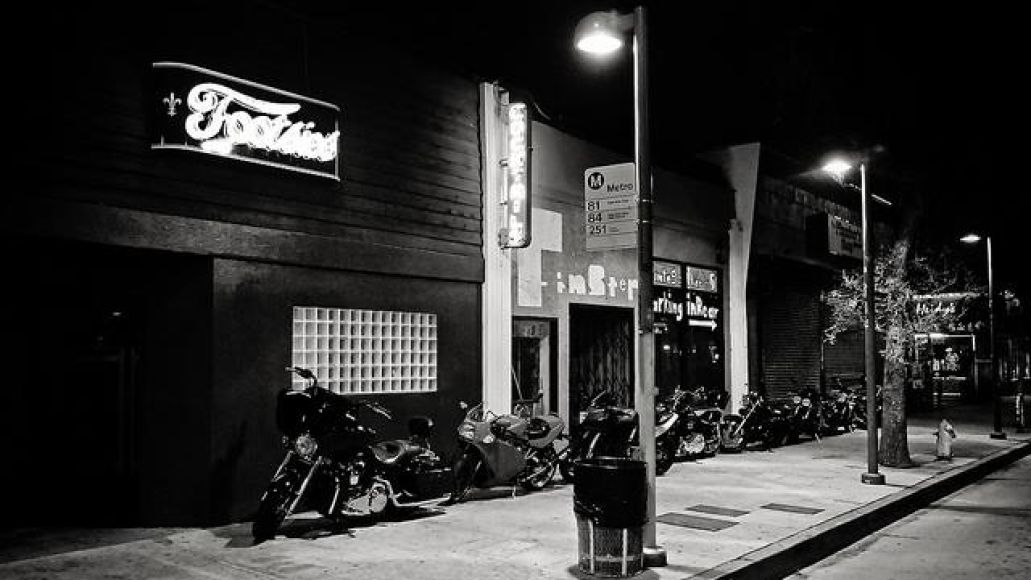 There isn’t anything special about Footsies, with the exception of it being the only bar within walking distance of our house, and the fact that people lose their shit there. DJs are usually on point, drinks are cheap, and depending on the night it’s a pretty diverse crowd. We started many songs on the record (including this one) while walking home after last call, twisting melodies and beats we’d heard earlier and recording till morning in our home studio.

I don’t remember when or where I first heard this song, but for some reason it stuck with me this past summer. The more we indulged ourselves in 80’s pop, the more we became obsessed with no hit wonders like this and Ryan Paris’ “Dolce Vita”. Since I was born two years after its release, I’m not burdened with the context of these artists in the way I am with modern artists, especially in the pop landscape which I assume these songs lived. I enjoy it as escapism to a time that I’m sure isn’t much different from the life I’m living now

“‘Splitting in Two’ is about dealing with the after math of an intertwined long term relationship. When you have all the same friends, live in the same neighborhood and work together, it’s hard not to be reminded of that person everywhere you go.” — Ryan Lawhon

This song was a turning point for what we listened to in high school. I was into emo and post punk, and Taylor folk, but this song opened us up to the whole French electro movement that was happening. We still use this song as a template for our synth and sound design.

Beyond the Mind’s Eye:

This early CG film (with music by Jan Hammer) might be our most watched movie. Released the year Taylor was born, it’s another one of those things that’s just always been a part of our lives. Essentially a compilation of avant garde music videos, every time we make a down tempo synth song it’s hard for me to imagine any other visual but this film, specifically the butterfly scene.

Having never read the book, the film was a defining view of breakups for me growing up. I think it’s important to gain perspective in times of emotional stress. No need to make reactionary moves that might permanently burn bridges. The grass isn’t always greener.

Light Myself on Fire Artwork: 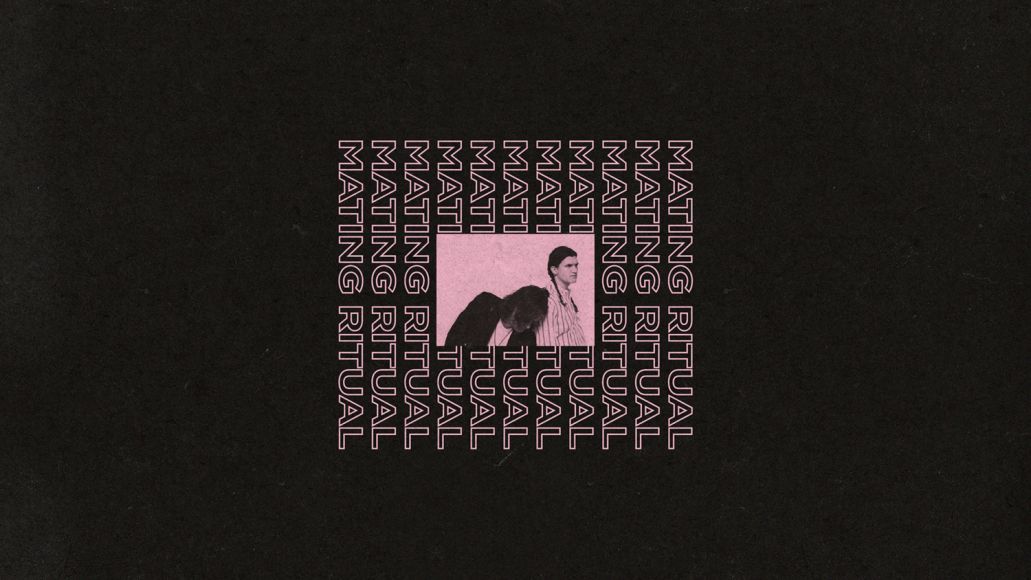 Mating Ritual share the Origins of two new songs, "U + Me Will Never Die" and "Splitting in Two": Stream