As promised last month, Matt and Kim will return with a new album this spring. It’s titled Almost Everyday and due out in May via the FADER label.

The indie pop duo’s sixth record to date follows 2015’s New Glow and their 2016 surprise EP, We Were the Weirdos. It was co-produced by Lars Stalfors (Local Natives, White Lung) and the band’s own Matt Johnson.

Almost Everyday marks the first full-length since Kim Schifino suffered a serious onstage injury last spring that resulted in a torn ACL. The accident had an impact on the LP, which is described as “their most personal, emotionally-charged release yet.” Johnson elaborated:

“2017 was not a great year for us. Kim got real depressed during her recovery, and anyone who knows Kim (or has seen her play) knows she’s such a bad-ass upbeat person so it was hard. Then of course almost everyday it seemed like there was another terrible headline. I feel since the beginning of music people have used writing songs as a form of therapy, but I’m not sure we ever really did…until 2017.”

For another peek at this emotionally-charged Matt and Kim, look no further than “Like I Used to Be”, an uplifting single about persevering through the darkest of times. Check it out below.

In support, Matt and Kim will embark on a North American tour starting next month; find those dates here. 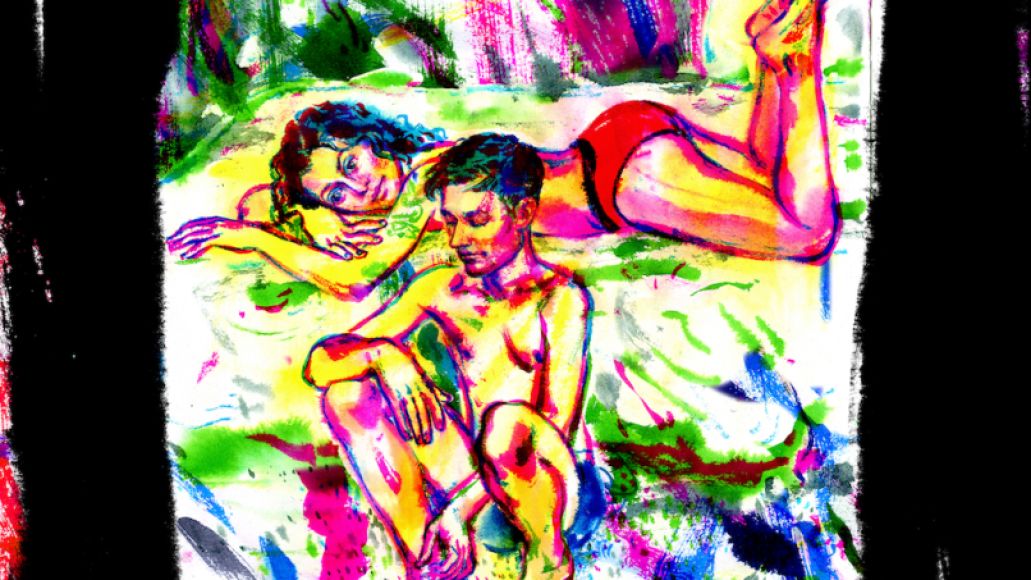