MGMT have returned with Little Dark Age, their follow-up to 2013’s self-titled effort. Apple Music and Spotify users can stream the full release below.

In a recent interview with Uproxx, MGMT’s Ben Goldwasser revealed that negativity stemming from the 2016 presidential election served as a catalyst for the album, explaining that it cleared away “a lot of the things that we’d been hung up on.” He stated, “We wanted to make songs that reflected how we were feeling in the moment, and we wanted to make something that was fun because we were in bad moods.”

Prior to the release of Little Dark Age, MGMT revealed the title track, “When You Die”, and “Hand It Over”. 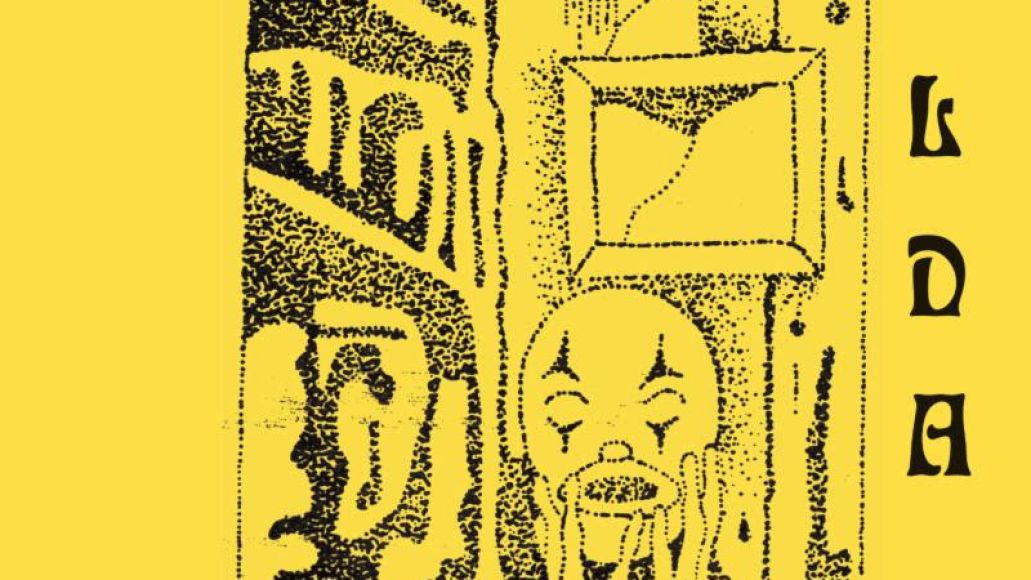