This week, Moby returns with his 15th studio album, Everything Was Beautiful, and Nothing Hurt, which takes its name from a quote that appears in the classic Kurt Vonnegut novel Slaughterhouse-Five. In celebration, we decided to re-open the Brooklyn-turned-Los Angeles composer’s exhaustive repertoire and carve out our top 10 favorite songs. What we stumbled upon was a list that we’ll be streaming again and again. Everywhere. 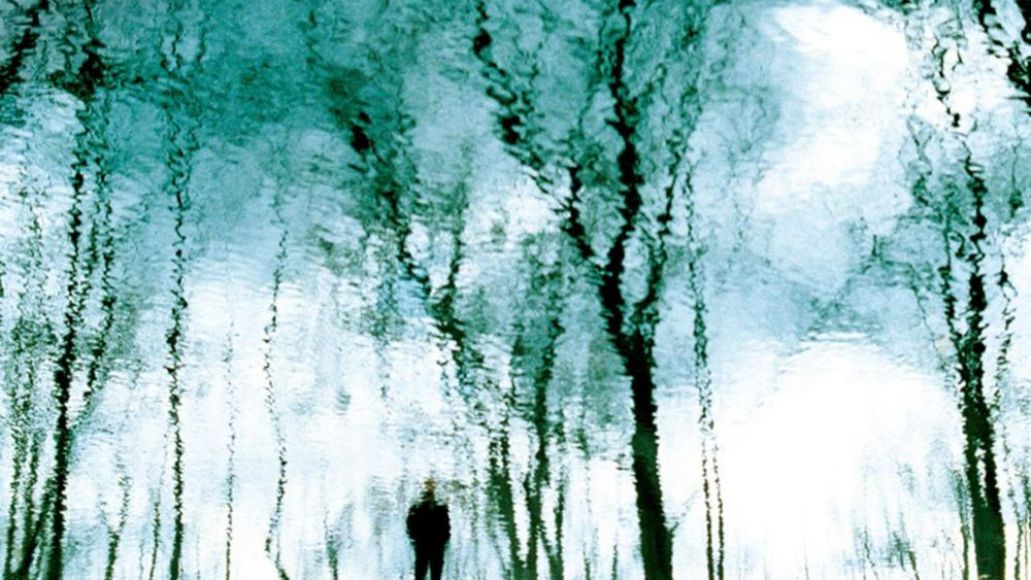 The rare, oft-forgotten ambient side of Hotel trumps the actual disc that surfaced in 2005. Still, “Raining Again” still feels like a triumphant win for the pop-oriented DJ. It’s the slide guitar for the win, and when it slices through at 00:56, the track erupts in this odd assembly of folk, gospel, rock, and electronica. This is as close to organic as you can get with modern electronica today. Well, maybe. –Michael Roffman 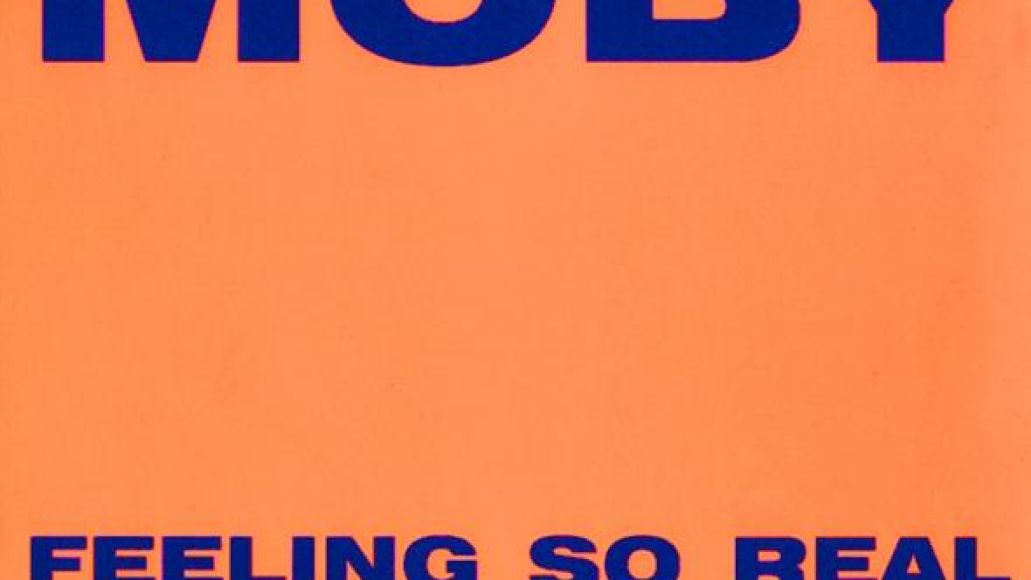 Don’t forget that Moby’s roots trace back to grungy clubs. His 1994 single “Feeling So Real” remains  a swift kick to the head, the sort of frantic jam still used to great effect by DJs in dire need to wake up the Monday morning crowds. Rozz Morehead’s banshee wails spin around like Sonic the Hedgehog as the breakbeat hardcore splinters and ricochets like a rubber bullet in a metal room. He hasn’t carved out chaos like this since. –Michael Roffman 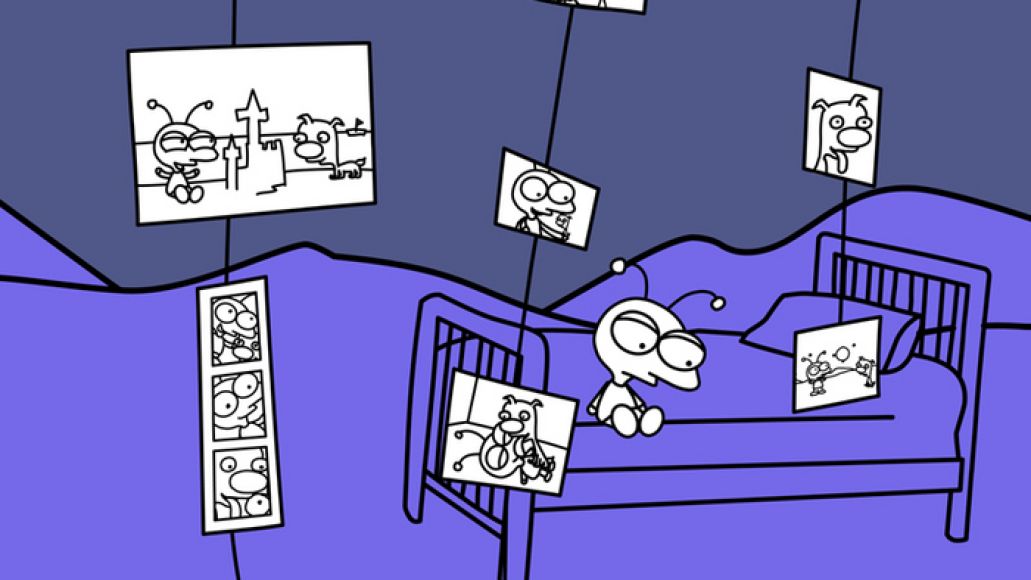 “Don’t let me make, the same mistake again,” Moby sings over tumbling percussion and desolate guitars. His 2009 Top Star-earning album, Wait for Me, was criminally overlooked by critics and fans alike — and by proxy so was “Mistake”. Although it starts out with his trademark synth strings, it’s the needling fretwork that marries best to the crushing lyricism. There’s a dark mystery to the way the guitar just spirals off into the abyss. –Michael Roffman 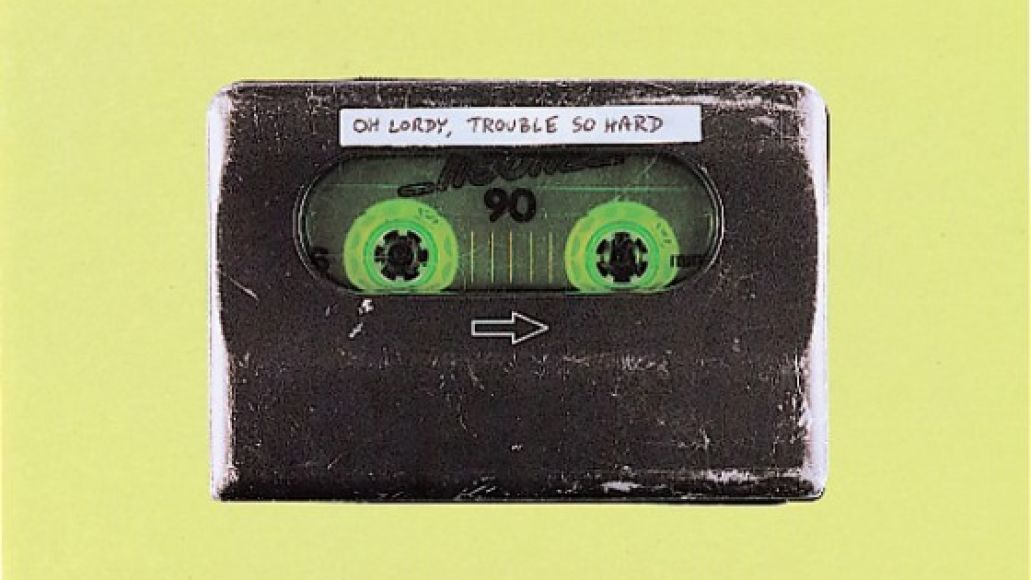 “Natural Blues” is the poster child for the gospel and folk sampling that made Play a mega hit and propelled Moby into super stardom. If you were old enough to be aware of music in 2000, chances are good you stopped what you were doing to try and listen to it. His synth arrangements and well-chosen breaks balance at ease with the baleful voice of Vera Hall to cultivate a sound that remains profoundly unique to this day. –Cap Blackard 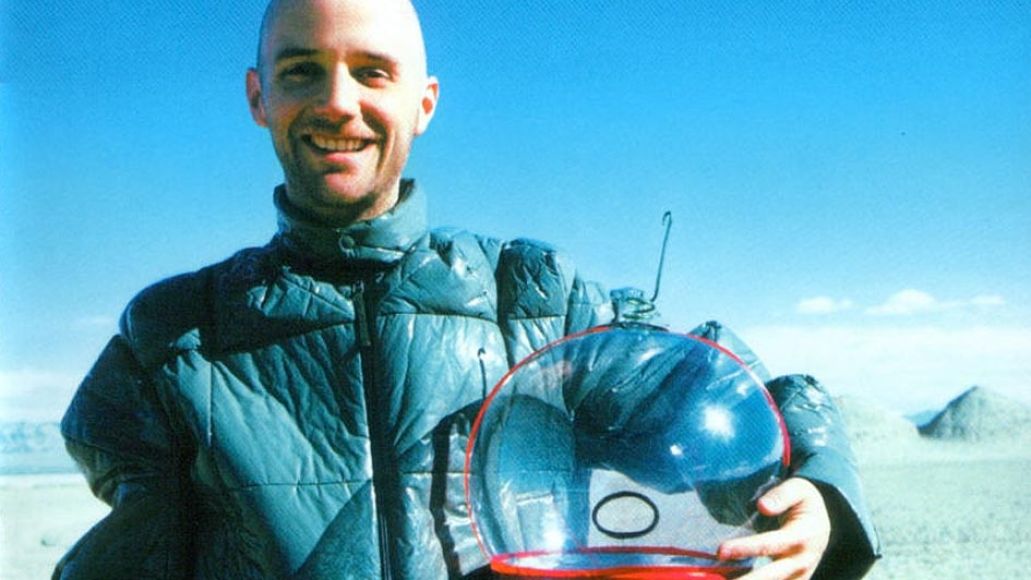 Many forget that Moby’s a bluesman at heart; “One of These Mornings” best exemplifies this. With help from Grammy-winning legend Patti LaBelle — of “Lady Marmalade” fame — the 18 deep cut searches far and wide with two lines: “One of these mornings won’t be very long/ You will look for me and I’ll be gone.” Except, much like any classic blues song, it’s not about the lyrics, but the passion behind it. In a little over three minutes, LaBelle pushes and pulls at the two lines so many times you’d think she just confessed to you her whole life. Minimalism at its most complex. –Michael Roffman