Minneapolis’ Poliça and Berlin-based orchestral collective s t a r g a z e met in the living room of conductor André de Ridder in 2016. From there, their creative compatibility expanded to cross the Atlantic over the following 18 months, sailing back and forth on emails and Skype sessions. Finally, it all came together in the groups’ collaborative debut, Music for the Long Emergency, out today via Totally Gross National Product/Transgressive.

The seven-track collection ranges from jarring swirls of consciousness to mellifluous yearning, as demonstrated by the singles “How Is This Happening” and “Agree”. Whatever the emotive resonance, all the songs on the record attempt to confront the “politically and culturally dark times we are all trying to find some happiness in,” according to a press release. “It’s about those contradictions in life,” says Poliça’s Channy Leaneagh. “How you can be going through tragedy, never-ending wars, but you still also are dealing with human relationships and love and romantic troubles.”

Listen to the entire thing below.

For deeper understanding of how this collaborative effort came to be, de Ridder and Leaneagh have broken down the entire thing Track by Track. Read their exclusive insights ahead.

“Fake Like”:
It was May 1st, 2013. I was the fifth wheel on a double date of some friends; one of whom was Ryan Olson. There is a lightness to loneliness when you’re sitting amongst couples and you have no one. I was having the best time. We went out for sushi and then to catch James Blake at First Avenue. When I ordered no one asked me what I was going to have and I just ate it and talked confidently without much ado about it. At the show I bent my solo body into little corners and curves of the club to find the perfect view; smashed against strangers just listening and feeling without having to feel someone else’s feelings about the music. But the lightness of my loneliness wasn’t entirely true; I wanted Ryan to find me but also I was hiding because I knew we were trouble outside of the platonic; also he was on a date with someone else and weren’t we just friends after all and bandmates, but there was a pull to him that I found hard to keep faking off…and then sometime later I wrote a song about it. — Channy Leaneagh

“Marrow”:
I love this one. I would like to make more music like this, propulsive, slightly distorted, and a little bit painful but in a liberating way. This song happened last, like literally after I had left the studio one day and four of the stargaze musicians remained and came up with this crazy, erupting, dissonant passage. And then Ryan and Channy must have gone away and made this track out of it. I have no idea. Anyway. I wish I had been there! — André de Ridder 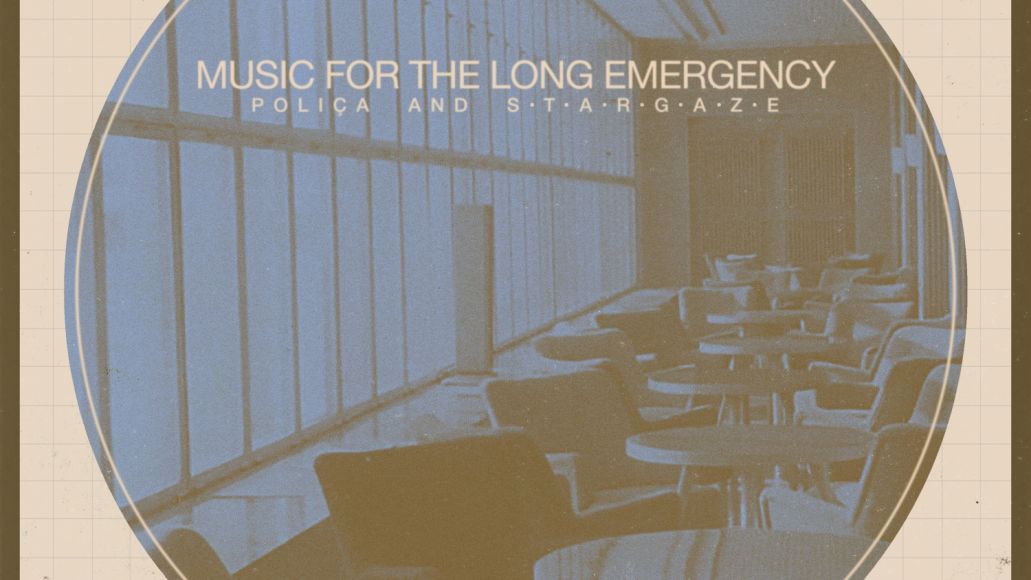 “Speaking Of Ghost”:
“Speaking of Ghost” includes a sample of Ryan and I’s 10-month-old son at the time playing drums. He was on the road with us for the writing of “Speaking of Ghost.” It’s a note of memories from the first year of his life and it ends with a message to him for his future when I’m gone. He was my constant companion while writing this record: I’d write the lyrics by trying out different melodies and stories on him while I sang him to sleep: he was my silent audience…felt like singing for a ghost. — CL

“Agree”:
“Agree” happened the second time we collaborated, s t a r g a z e’s first time in the US, at the Fitzgerald in St Paul. It was the first time we played the song. Ryan sent it to me and Romain arranged it on the flight and we workshopped it before the premiere. The most interesting thing about the song is that it has a sweetness, but is also spooky. The notes overlap one another, and create a contradiction, tension. — ADR

“Cursed”:
This was fun to develop! I think Ryan thought of this as a wild-card, it was more like a Marijuana Deathsquads kind of basic track, we just started dancing to it when we first heard it. I liked it a lot, it resonated with me as a faster Krautrock-ish number, on one bass note basically, but I really heard an interesting, slightly dissonant harmony always present which we then started to pick on with the instruments, with these short “reverse” crescendo effects, and then later developed the tonality a little further with crunchy chords and stabs that eventually lead towards this big swerving melody which becomes a chorus and outro at the same time. Lovely and frantic spoken word and screaming duet between Alexei and Channy, which adds to the claustrophobic and angsty tone… — ADR 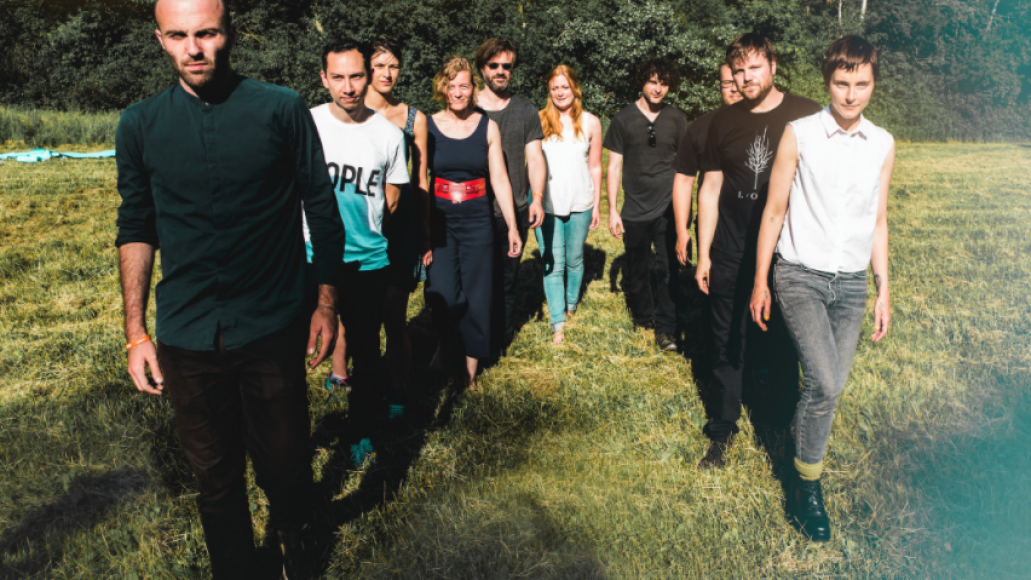 “How Is This Happening”:
A few days after the election results were in and the night before our first rehearsal with s t a r g a z e I sat down and wrote these words imagining singing it in harmony with the strings and woodwinds; a vocoder replacement. It was November 5th and Trump was now truly our president. I felt it coming and I didn’t expect better from our broken electoral system, America’s genocidal white supremacy roots and our lack of quality education making truth are subjective feeling without historical context BUT still everyday it’s like “what the fuck, why isn’t that an impeachable offense?!?!?” I love George Saunders poem “Manifesto of the PRKA (People Reluctant to Kill for Abstraction)”. Resisting him, resisting us, resisting him, resisting us. — CL

“Music For The Long Emergency”:
The original epic track of the album (before “How Is This Happening” came about). When we started talking we always said that we had no formal boundaries, as in: would we make songs or pieces of a more classical, contemporary, instrumental music? In fact, we knew that it would be cool to explore a hybrid format, where also song form would be challenged.
I find this track to be a great example of this hybrid, and I am really happy that there was scope for this in the collaboration. It’s also a piece of drone music and then a good example of where big electronic sounds (in the middle part) can work together with acoustic instrumentation powerfully. The piano part was much more prominent in Ryan’s original demo and I liked its use a lot, reminded me of Talk Talk’s “Life’s What You Make It,” maybe the coolest piano riff that has ever formed the basis of an entire pop song. OK, there’s “Humble” now as well. — ADR

Poliça and s t a r g a z e break down their collaborative album, Music for the Long Emergency, Track by Track: Stream