This year marks the 30th anniversary of Smashing Pumpkins and Billy Corgan looks to be celebrating by reuniting with guitarist James Iha and drummer Jimmy Chamberlin. Corgan himself has teased a new Smashing Pumpkins album in the style of Gish and Siamese Dream, and he recently fueled speculation when he posted a photo of himself in the studio with Iha and Chamberlin. It was subsequently revealed that Rick Rubin was producing the sessions. Now, as Alternative Nation points out, images from a photo shoot featuring Corgan, Iha, and Chamberlin have leaked online.

Former bassist D’arcy Wrestky recently confirmed that she will not be a part of the forthcoming reunion, as the band has “decided to go with a different bass player.” The identity of that bassist remains unknown, but Jeff Schroeder was pictured alongside Corgan, Iha, and Chamberlin at the photo shoot. Some fans have speculated that  Schroeder, who joined Pumpkins as their guitarist in 2007, could transition to bass. Or, Corgan could opt to go with three guitarists and hire a touring bassist.

We’ve reached out to representatives of Smashing Pumpkins for additional information. 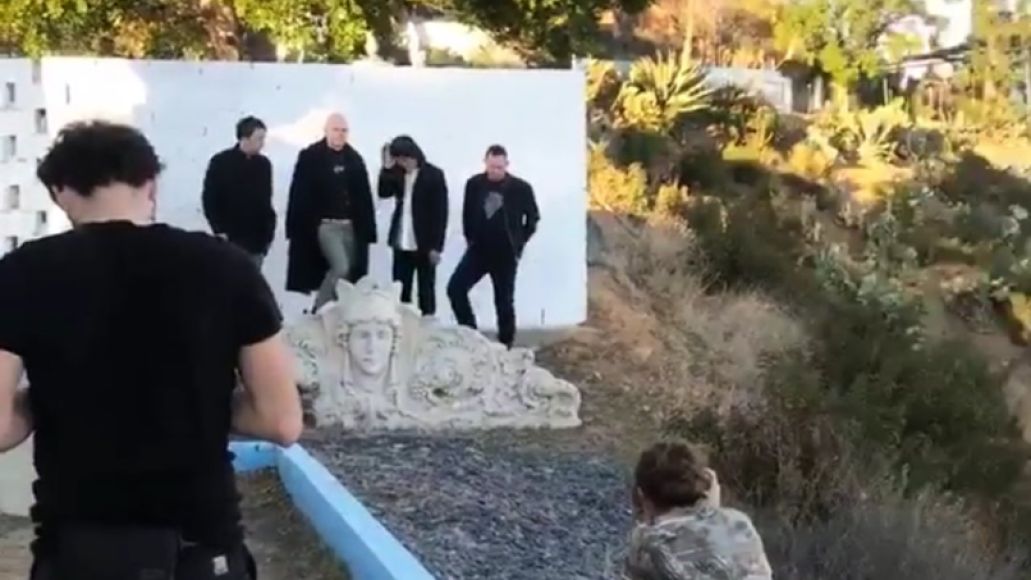 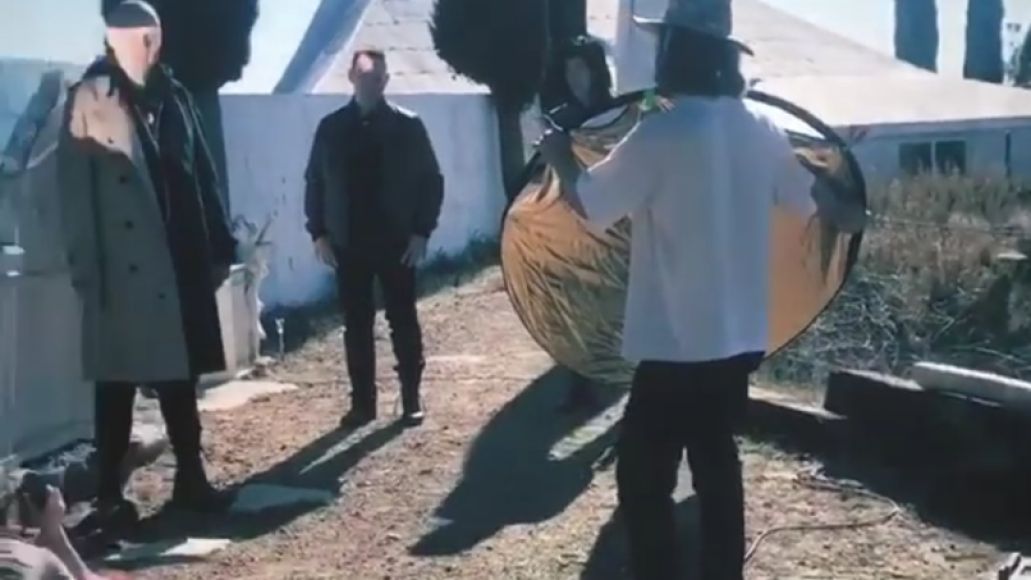