On May 11th, The Body are set to return with a new album called I Have Fought Against It, But I Can’t Any Longer. Due out through Thrill Jockey it follows No One Deserves Happiness, one of the best albums of 2016; it also comes after a pair of collaborative LPs with Full of Hell, 2016’s One Day You Will Ache Like I Ache (2016) and Ascending a Mountain of Heavy Light from last year.

For the 10-track effort, Chip King and Lee Buford turn “their compositional approach on its head, choosing to build the record on their own samples rather than recording the basic tracks of drums and guitars and processing those,” per a statement. Assisting them throughout are guest contributors Chrissy Wolpert (Assembly of Light Choir) and Ben Eberle (Sandworm), as well as Lingua Ignota’s Kristin Hayter and Uniform’s Michael Berdan.

The title is an excerpt taken directly from Virginia Woolf’s suicide letter, an appropriate selection as the record wrestles with “pervasive themes of loss, desperation and loneliness.” Other song names are similarly dismal, including “Can Carry No Weight”, “Partly Alive”, and “An Urn”. Newly revealed lead single “Nothing Stirs” also follows suit; hear the bone-chilling number, which features vocals from Hayter, below.

I Have Fought Against It, But I Can’t Any Longer Artwork: 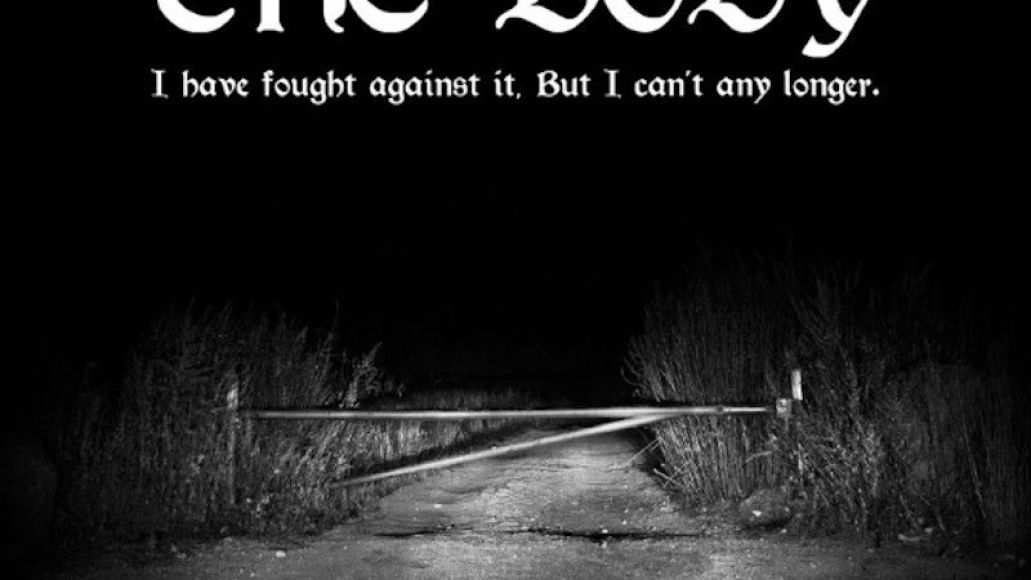