Savemoney crew member Towkio has revealed his solo debut album, WWW. Subscribers of Apple Music and Spotify can listen it in full below.

The Chicago rapper — the first to be signed by Rick Rubin in over two decades — recorded the LP at Rubin’s storied Shangri La Studio. Special guest collaborators on WWW. include SZA, Vic Mensa, and Chance the Rapper associate Grace Weber.

To coincide with the release, Towkio plans to ascend 100,000 feet into the stratosphere in a helium balloon to literally “drop” the album. 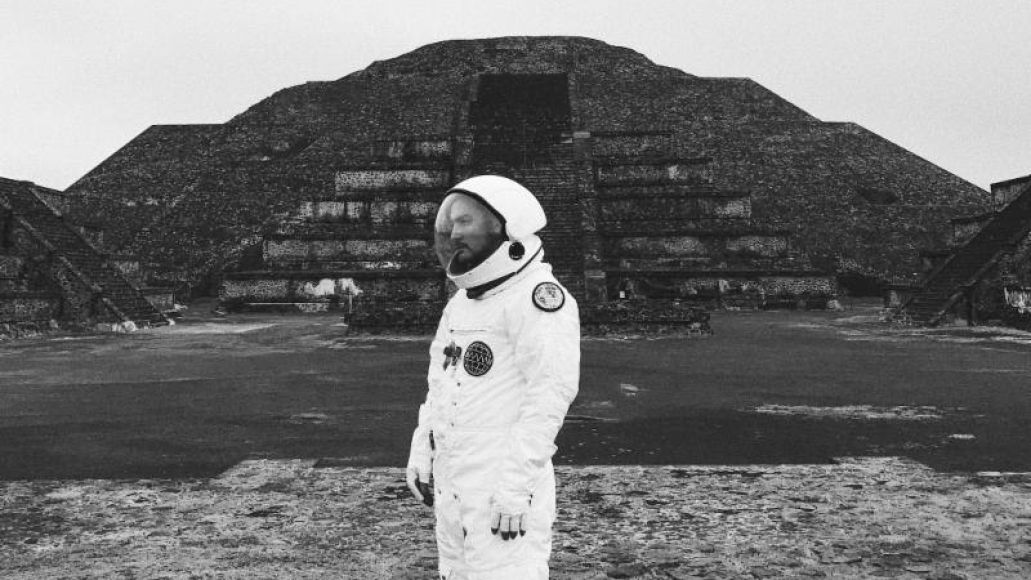