Rossen has played “Deerslayer” during live performances over the past couple years. He’s decided to give it a “special physical release” for Record Store Day because it doesn’t “stylistically” fit with the material on which he’s currently working. Through a press statement, he describes the track as inspired by “an imaginary dialogue with the hunters I constantly heard roaming around outside my place in upstate New York.”

The B-side of the single is a cover of “You’re Crossing a River”, which was released in 2016 by Rossen’s Department of Eagles bandmate, Fred Nicolaus, as part of his Golden Suits project.

Grab the 12-inch single in record stores on April 21st. Check out the original artwork by J. Penry below. 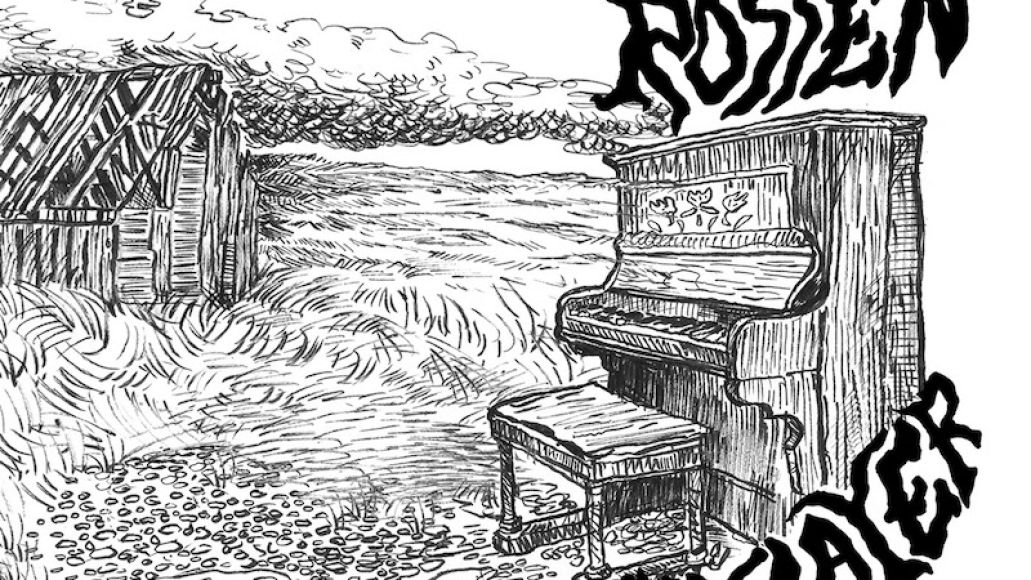