Everyone knows that before there was Foo Fighters, there was Nirvana. But before even that, Dave Grohl was in another band, a group of DC punks known as Scream. Now, fans will get a chance to revisit those early days of Grohl’s drumming when Southern Lord Records reissues his first album with Scream, 1988’s No More Censorship.

Initially reissued as a Record Store Day Black Friday exclusive last year, the retitled NMC17 (No More Censorship) will see a proper wide release on April 27th. Photographer Naomi Petersen, to whom NMC17 is dedicated, discovered the original master tapes in storage a few years back. She gave them to Scream vocalist Pete Stahl, who passed them to Grohl for a fresh remix at his 606 Studio.

In addition to the “vital and intense” new mix, the record’s packaging has also changed. The included booklet features photos, lyrics, poetry, and personal writings from the band members during the Grohl era. It all comes housed in a freshly redesigned package with a completely different layout than the original release. What’s more, the LP version will be pressed on silver vinyl.

Stalh explained the historical context of NMC17 (No More Censorship) in a press release:

“This record was written and recorded during Reagan’s presidency. US foreign policy was being disruptive in Central and Latin America, Iran-Contra… Art and music was being censored. Ed Meese, Ronald’s Attorney General was appointed to do a report on the effect of pornography on society. Hearings were held in Congress about lyrics and albums, and warnings were placed on album covers. One bitter example being Dead Kennedys, who were taken to court over the Frankenchirst album’s Geiger poster. SCREAM raised money to help in the Dead Kennedys court battle, and more widely participated in benefits to raise money to fight this oppression. So much of what was going on then is still so relevant today. History repeats.”

Pre-orders for NMC17 are available via Southern Lord and Bandcamp. As a preview of the remixed effort, the band has shared “God Squad”, which you can hear below. 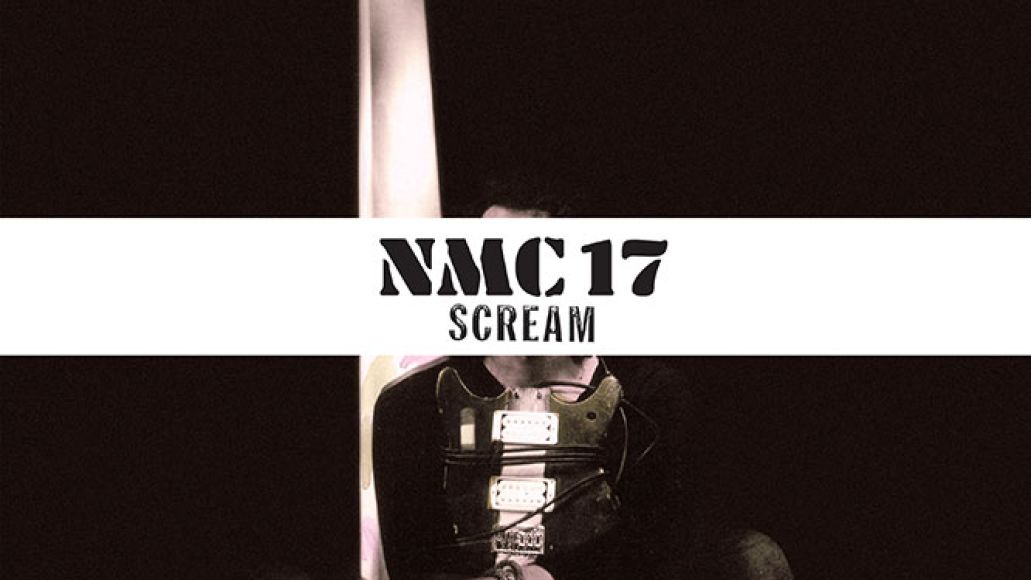