Today, David Byrne returns with American Utopia, his first solo album in nine years. Apple Music and Spotify subscribers can stream it below.

Due out via Todomundo/Nonesuch Records, the full-length marks the art-rock auteur’s first release since his 2012 collaboration with St. Vincent, Love This Giant, and is his first solo full-length since 2004’s Grown Backwards.

As its name suggests, American Utopia is said to focus on the search for that idyllic way of living. “The [album] title refers not to a specific utopia, but rather to our longing, frustration, aspirations, fears, and hopes regarding what could be possible, what else is possible,” Byrne said in a statement. “The description, the discontent and the desire — I have a feeling that is what these songs touch on.”

In support of the LP, Byrne will head out on a tour featuring what he calls “the most ambitious show I’ve done since the shows that were filmed for Stop Making Sense.” Find his full itinerary here, and grab tickets here. 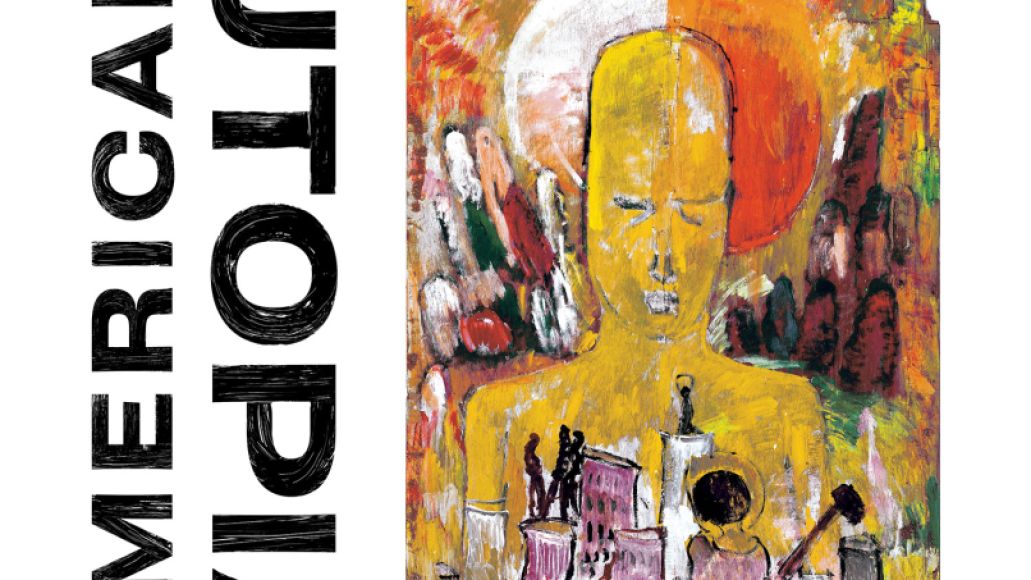