The following review was originally published as part of our coverage of the 2018 South By Southwest Film Festival.

While introducing the premiere of Ready Player One, Steven Spielberg informed a packed-to-the-gills audience at the Paramount Theatre that “this is not a film we’ve made. It is, I promise you, a movie.”

I probably shouldn’t read too far into this. He was probably just being cheeky. Or maybe he was merely trying to critic-proof his film — sorry, movie — at the last minute. Then again, this is Steven Spielberg we’re talking about, and since I had never been in the same room with the guy (and probably never will again), I’m going to take his words to heart. I’m also going to completely disagree with him.

I understand that his sentiment plays to the movie’s sense of fun. Ready Player One is one of the most anticipated blockbusters of the year, based on Ernest Cline‘s bestseller where citizens escape their dystopian surroundings by entering a VR world called the OASIS. Here, among a desolate 2044 version of Earth, everything — from the avatars to the villains to the missions to the settings — is chock full of nostalgic pop-culture references, developed by OASIS’ deceased, introverted creator, James Halliday (Mark Rylance, bordering on nerd-caricature).

When it’s revealed that Halliday planted an Easter egg in the game that would grant its finder endless riches and ownership of his company, full-on Willy Wonka style, the real world becomes even more plugged into the OASIS. At the center of it all is Wade Watts (Tye Sheridan), an everyteen from Ohio who, along with a cyber-squad of likeminded young folks (a diverse ensemble including Olivia Cooke, Lena Waithe, Win Morisaki, and Philip Zhao), proves especially adept at finding a series of keys that leads to the egg.

If all of this sounds like the world’s most geeked-out, sleeked-out, adrenaline-inducing video game, it is. The joy of Ready Player One does indeed come from its world-building and kaleidoscopic mashup of pop culture — what Spielberg would likely dub its “movie” elements. It’s flat-out riveting to see a DeLorean try to outpace King Kong. It’s breathtaking to see the Iron Giant sitting in a warehouse, just waiting to be used in one of the many standout battle sequences.

(Ranking: Every Steven Spielberg Movie From Worst to Best)

At a certain point, though, Ready Player One wants to be appreciated as a film as well as a movie, no matter what Spielberg says. And that’s where it begins to falter. Real-world deaths play out in a matter of seconds, a budding romance is told instead of shown, and the movie/film adopts a half-assed message about the inherent dangers of VR, of how you can’t just ignore the problems of reality by getting lost in the OASIS. If properly executed, this could be a meaty central theme that’s very much in line with our own obsession with alternate reality and fetishization of pop culture.

The problem is that Cline and co-screenwriter Zak Penn never establish a significant enough sense of reality to explore the moral complexities of virtual reality. We spend most of Ready Player One‘s first half in the OASIS, so when audiences are suddenly meant to care about Wade’s impoverished aunt, a rivalry with a cardboard villain (Ben Mendelsohn), and his relationship with Cooke’s character Sam (once they actually meet face to face), it feels underdeveloped. The dramatic elements are all painted in such broad strokes, plus we haven’t been with any of it — the script’s actual reality — enough to justify investment in it. What could be a painfully relevant statement becomes watered down. Bring back the ape and the car, please.

To be fair, the pivot from movie to film never flat-out condemns VR or pop culture as much as it points out the flaws inherent in both. But even this conceit of finding a happy balance between fantasy and reality is glaringly unearned when considering that literally everything that’s good about Ready Player One comes from the OASIS.

It should be said that the crowd at the Paramount still ate up Ready Player One like cherry-flavored Pez. In what might be the most metafictional event at this year’s SXSW Film Festival, the film’s sound cut out during the final battle (twice!), prompting the Paramount staff to pause the footage for several minutes while they scrambled to work out the kinks. A palpable wave of disappointment swept over all of us in the audience. What the hell were we supposed to do if it didn’t start up again? Where would we go? Would the night be ruined? 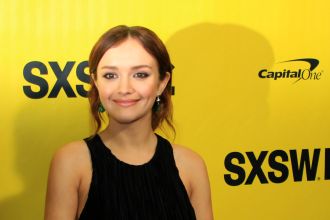 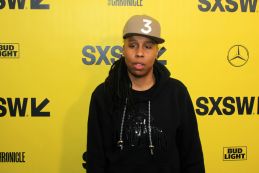 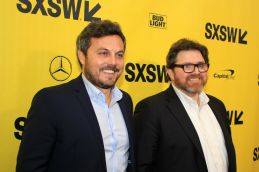 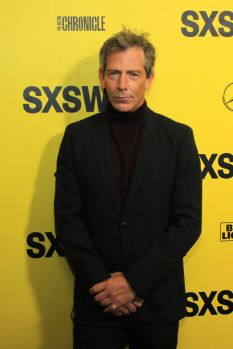 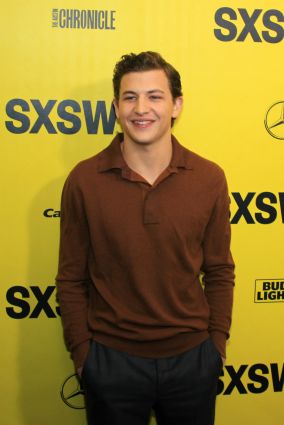 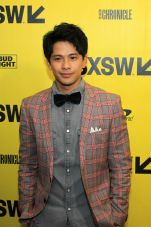 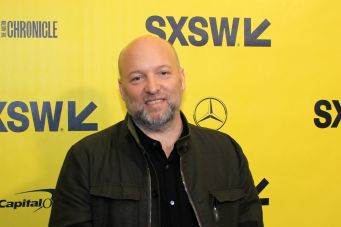 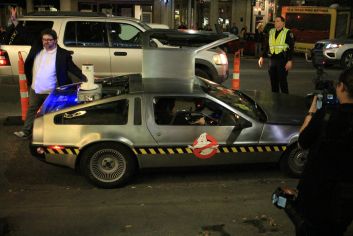 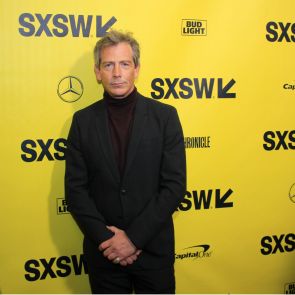 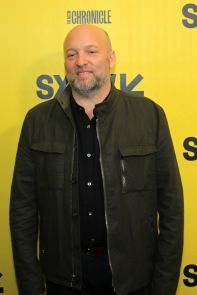 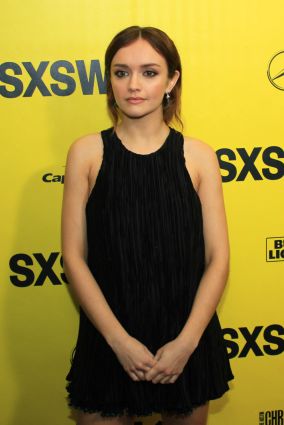 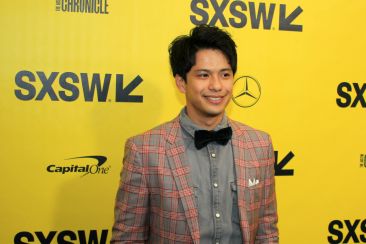 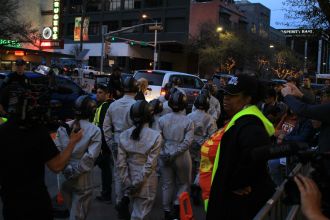 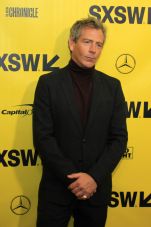 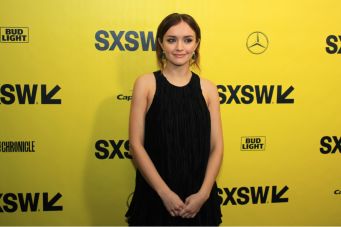