This week marks the official start of spring, and with that comes the unofficial launch of festival season. What better way to kick things off than with In Bloom Music Festival in Houston, Texas. Launched by a founder of Free Press Summer Festival and the founders of Austin City Limits Music Festival, In Bloom is a two-day festival located in downtown Houston that will feature more than 50 music performances across four stages. Boasting an impressive lineup and situated in the time of year where Houston has the nicest weather, In Bloom is sure to be a weekend to remember for all who attend. Here are five things you should know about this exciting festival. 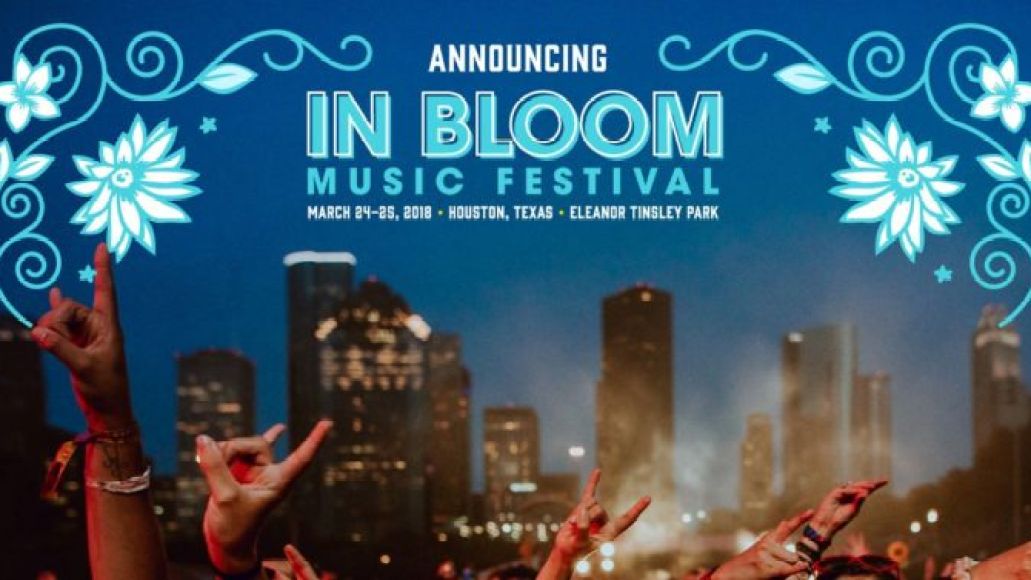 Leading up to the 10th anniversary of Free Press Summer Festival, In Bloom marks a leap forward as the festival changed its name and moved from the first weekend of June to March 24 – 25. “We are always looking to improve the experience for the fans, and after the last few years of challenges with Mother Nature, moving our dates to the spring made sense,” said founding partner and Houston native Jagi Katial. Located in Eleanor Tinsley Park, the home to FPSF for most of its run, In Bloom is sure to carry forward the spirit of the festival that many in Houston and all over the world have grown to love. 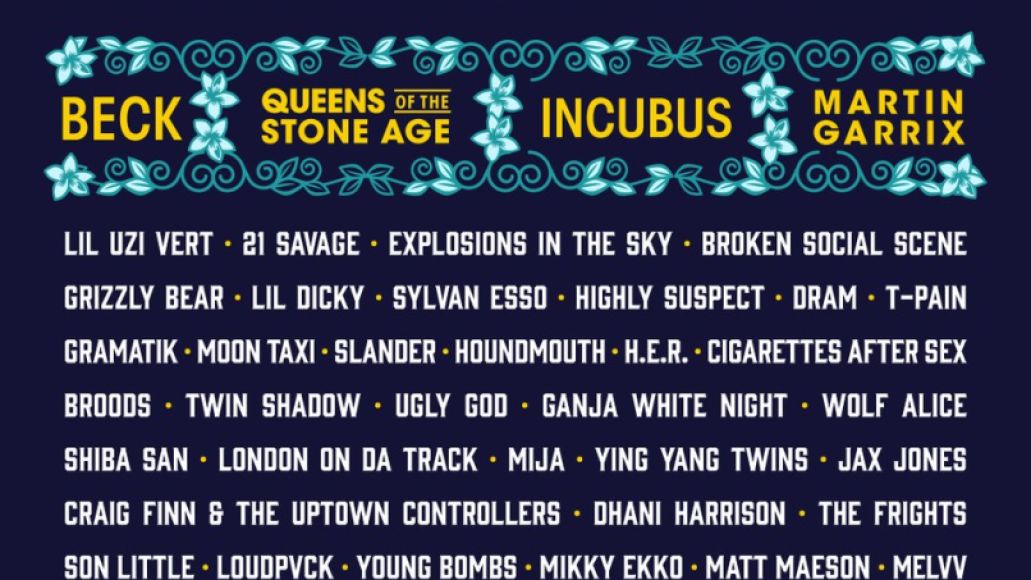 Along with a new name and date comes a stacked and diverse lineup that rivals the best years in FSPF’s history. Led by headliners Beck and Queens of the Stone Age, the lineup is the perfect combination of fresh names and familiar favorites. Whether it’s some of the hottest names in modern rap like Lil Uzi Vert and 21 Savage, exciting R&B acts like DRAM and H.E.R., indie rock favorites like Grizzly Bear and Sylvan Esso, or chart-topping favorites like Incubus and T-Pain, In Bloom has something for everyone.

Sticking To Its Roots

While the changes to the festival are focused on the future, In Bloom also celebrates the traditions set forth by FPSF with a few nods to the festival’s rich history. Explosions in the Sky and Broken Social Scene, the two acts who headlined the inaugural FPSF in 2009, are returning to help bring things full circle as the festival launches forward. Along with them are returning favorites like Twin Shadow and the Ying Yang Twins as well as rounding out the impressive lineup with some of the most exciting local artists that Houston has to offer.

A Taste of Houston 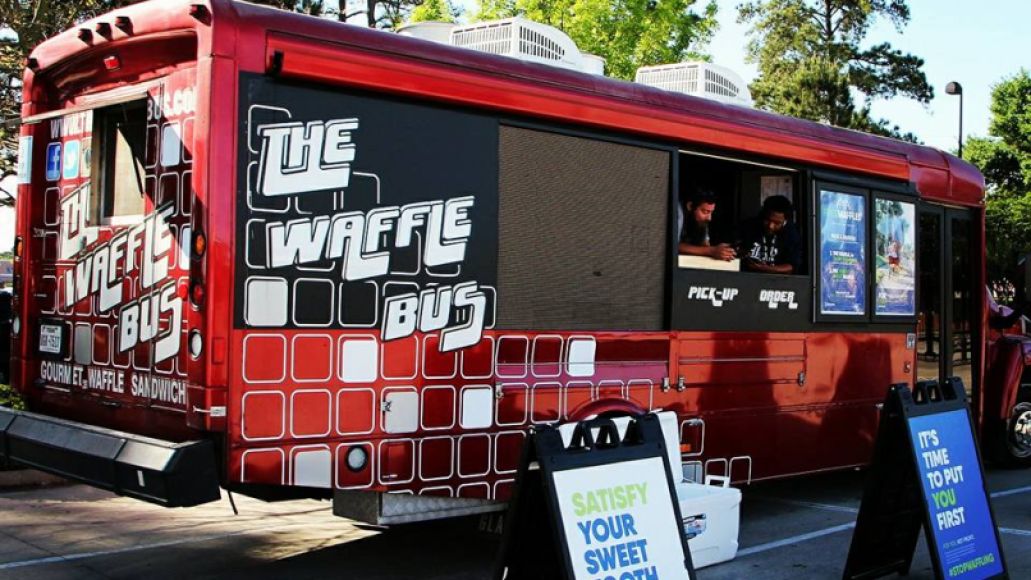 Home to world-renowned chefs and award-winning restaurants, Houston is a prime destination for lovers of top-notch cuisine. In Bloom is partnering with some of Houston’s most beloved institutions to offer a selection of choices above and beyond the typical music festival. Try a bite from Provisions, named Houston Chronicle’s top restaurant of 2015, steamed buns from Breaking Bao, a sandwich from Local Foods, or a chicken & waffle taco from The Waffle Bus. With a chance to try some of the best food the city has to offer, you won’t leave hungry. 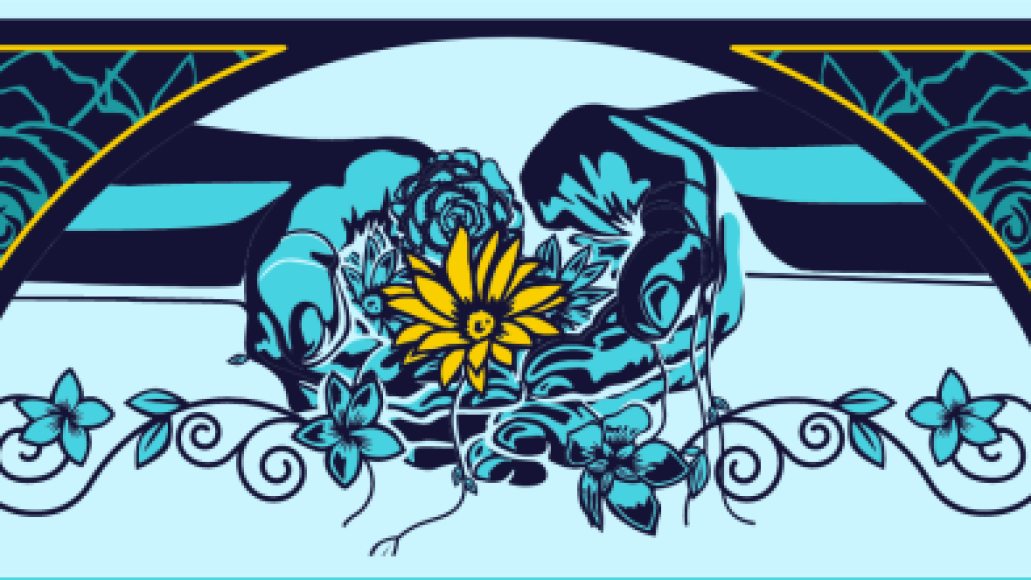 In the wake of last year’s devastating Hurricane Harvey, the people of Houston remained resilient, working together to help rebuild the community. In Bloom is working to give back through its non-profit area, Houston Cares, by partnering with local organizations like the ACLU of Texas, the H.E.A.R.T. Program, and the Montrose Center, In Bloom’s aim is to help bring awareness to vital causes throughout the city.

Five Things to Know About Houston's In Bloom Music Festival