The impressive lineup is led by My Bloody Valentine’s first North American performance in five years. Other notable acts include Florence and the Machine, Janet Jackson, and Future, The xx, St. Vincent, Glassjaw, The Breeders, Charlotte Gainsburg, Destroyer (solo), and Stephen Malkmus & The Jicks.

This year marks the 15th anniversary of FYF Fest, but first since the departure of founder Sean Carlson. Concert promoter Goldenvoice purchased Carlson’s ownership stake following accusations of sexual misconduct. Responsibility for the festival’s booking now rests on Jennifer Yacoubian, a longtime Goldenvoice employee who also does shows for popular LA venues the Shrine Auditorium and the El Rey Theatre. By the looks of it, she did a pretty stellar job. 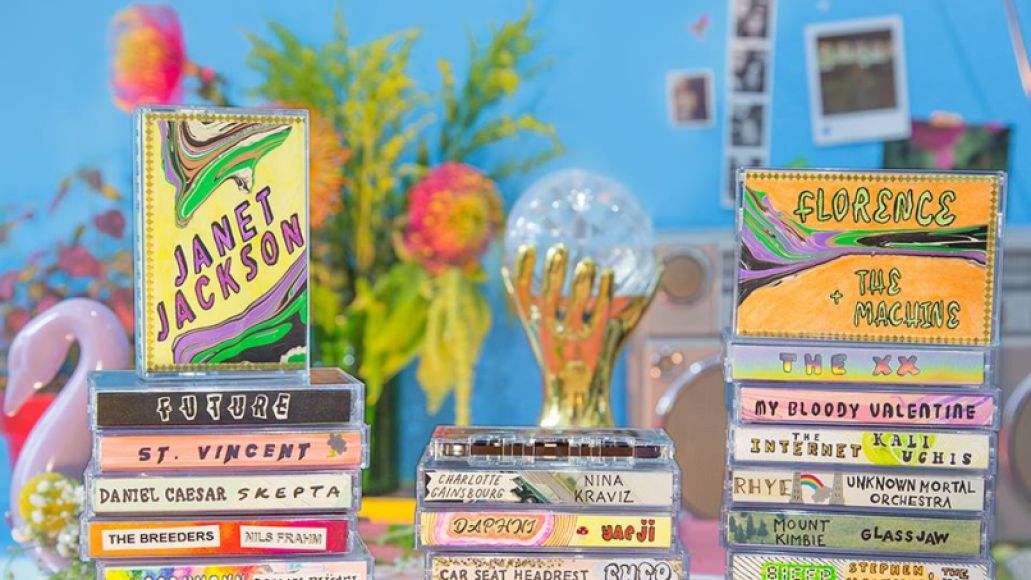