Graspop Metal Meeting is an annual heavy metal festival that goes down in Dessel, Belgium. This year’s lineup was announced today, and it’s really something to behold. 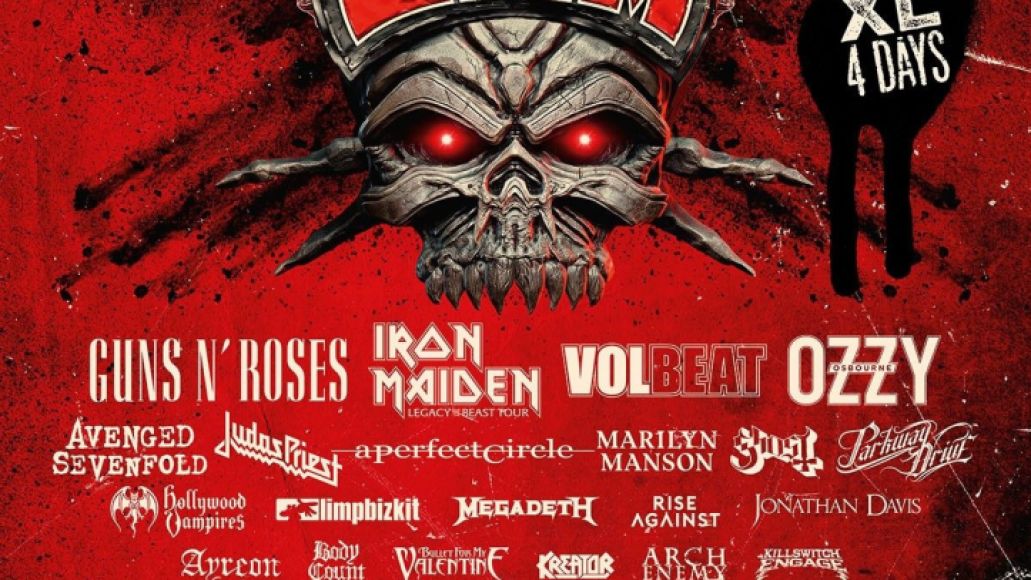