Liz Harris, aka Grouper, has announced plans to release a new album. Her 10th to date is called Grid of Points and is due out April 27th through Kranky.

The seven-track effort follows her excellent Ruins from 2014. It was recorded in Wyoming, where Harris found herself drawn “towards the pairing of skeletal piano phrasing with spare, rich bursts of vocal harmony.”

In a statement, Harris spoke about the process of writing the album and the intimacy built into each of the songs:

Grid Of Points is a set of songs for piano and voice. I wrote these songs over a week and a half; they stopped abruptly when I was interrupted by a high fever. Though brief, it is complete. The intimacy and abbreviation of this music allude to an essence that the songs lyrics speak more directly of. The space left after matter has departed, a stage after the characters have gone, the hollow of some central column, missing.

Along with the album news, Harris has broken off the record’s second track, “Parking Lot”. A fragile number, it features her moving vocals floating above arrangements of icy piano. Take a listen below. 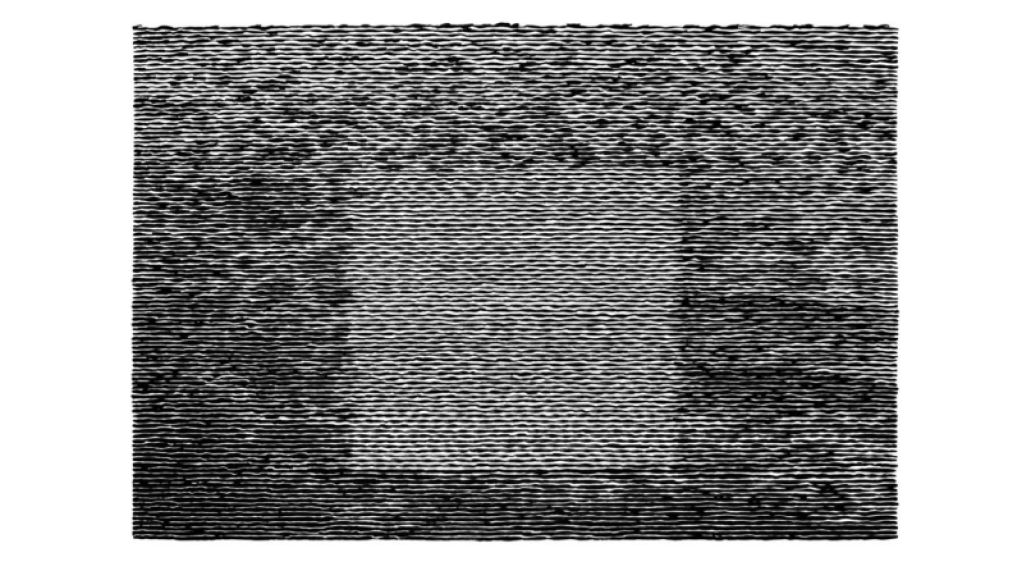