When the red carpet rolls out of Las Vegas’ Brooklyn Bowl on the opening night of Emerge Impact + Music, the stars walking it won’t be the ones you’d typically expect. Of course, this is exactly the point. As we’ve previously explored, Emerge exists to expose attendees to the stars of tomorrow, the artists bubbling right on the edge of ubiquity. But it’s not just artists who are getting the red carpet treatment at Emerge, it’s ideas, too.

Emerge’s opening night The Tenth presents The Fairytale Ball, for example, is around stars, yes, but also a story you probably haven’t heard. “Voice of the Ballroom scene” Jack Mizrahi, voguing champion Jamari Blahnik, and DJ Mike Q—all superstars in their own corners of entertainment—will join a host of other performers in telling “the story of how the underground House / Ballroom scene grew from its roots in the Harlem Renaissance, to existing as a freedom movement and LGBT subculture’s response to race, class, sexuality, and gender oppression.” This isn’t a lecture, but an interactive event that directly highlights the movement on which it hopes to shine a light. 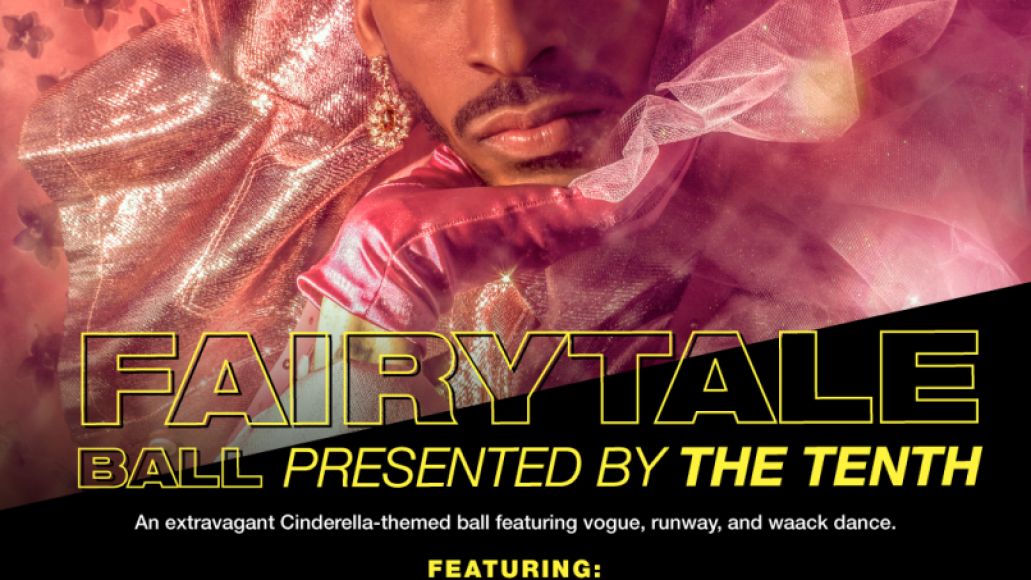 And here we see a perfect distillation of Emerge’s raison d’etre: Excavating ideas and stories from music and performance. Nearly every showcase at Emerge is comprised of both thought leaders and artists, all of whom serve to provide differing perspectives. “We think ideas and music go together,” Lisa Shufro, who curated Emerge’s Impact component, explains. “Actually, we think they’re better together. And, we think some of the musicians have a lot to say.”

For someone like Chicago rapper Sir the Baptist, it’s essential that artists weave their mission into their music. “When I’m on, you won’t know if I’m singing, rapping, or preaching,” he says of his slot at Emerge, where he’ll be both speaking and performing. “It’s so important that we put dialogue to what has already surpassed our reasoning space, so we can sow deeper seeds into minds. So to put out ideas and innovation and wrap these things around it, you offer more of a life-driven, long-term sort of understanding of the music.” 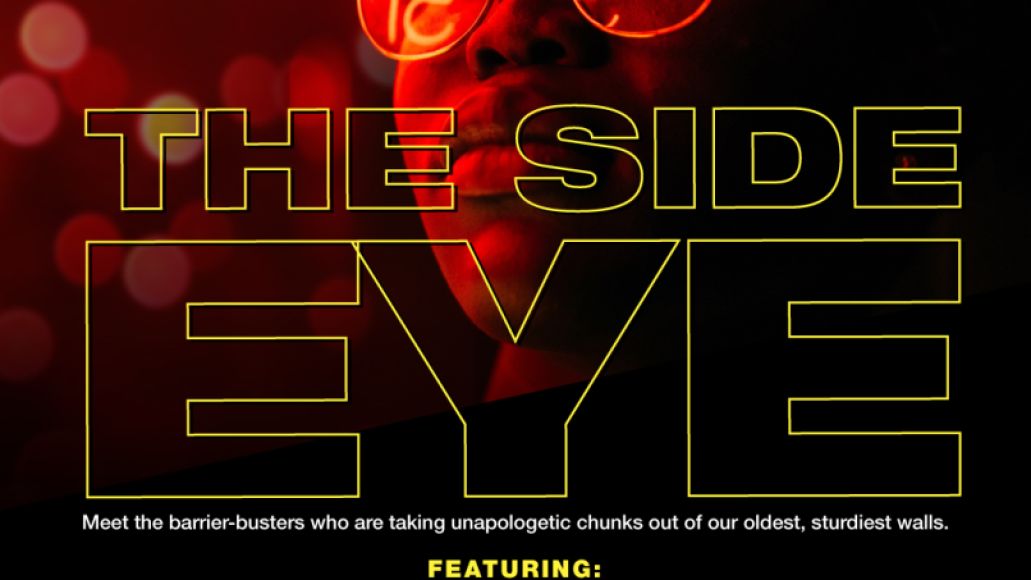 Sir the Baptist isn’t the only artist pulling double duty. Several musicians will serve as both a performer and a presenter, while others will find themselves sharing the stage with a speaker whose themes dovetail with those of their music.

“The speakers and the musicians are chosen for the same reasons,” Shufro elaborates. “You may not have heard of them yet, but they are on the cusp of the next big wave of breaking into the mainstream. Each speaker’s ideas and work is shaping the culture of the future. These are the ideas we’re going to hear, talk, and read about.”

Feminist pop artist Madame Gandhi, who is also speaking and performing at the event, found this subversion of the traditional festival model appealing. “I think musicians are rarely given a platform at festivals to express their thoughts and opinions and voice their process. As a result, that’s a skill set that oftentimes musicians do not develop, but i think it’s very important we all do.” 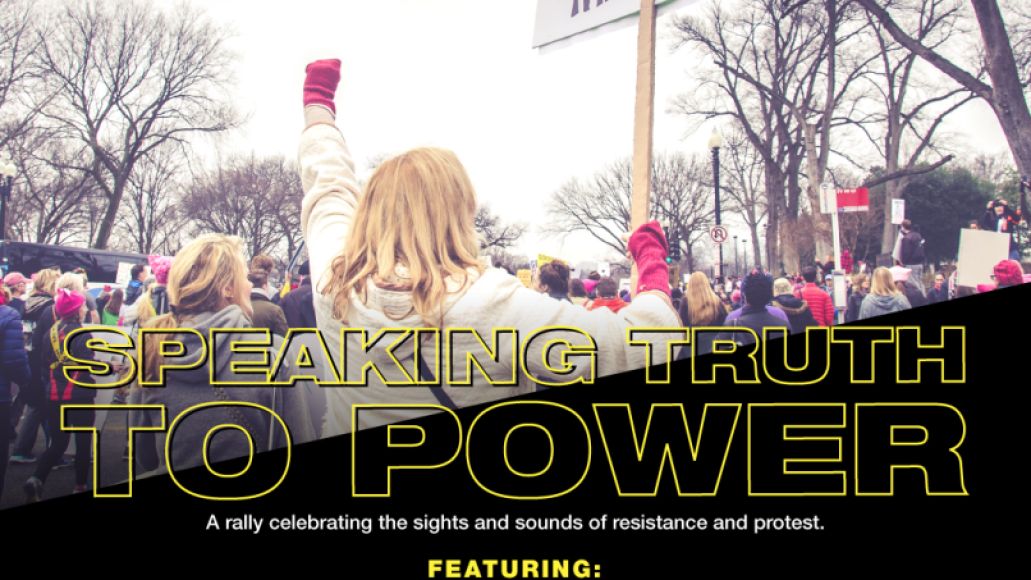 A perfect example of how music and impact will interact at Emerge will be at Speaking Truth to Power, a “rally-style gathering” that explores themes of protest across varying modes of music, dance, art, and comedy. In between sets from folk-blues act Hurray for the Riff-Raff, Jeff Rosenstock, and Downtown Boys will be biting comedy from Daily Show alum Jena Friedman and a stirring performance from slam poet Anis Mojgani. Also on the bill is Kalpulli Ehecatl, a “warrior-style” dance and musical group that weaves storytelling in via a tri-lingual format.

“Each of the speakers is in some way breaking out of the norm or resisting a stereotype,” Shufro says of the connecting thread between each showcase. “We’re exploring the close connection between musicians and the issues of the day, whether it’s politics, technology, mental health, or surviving social media.” 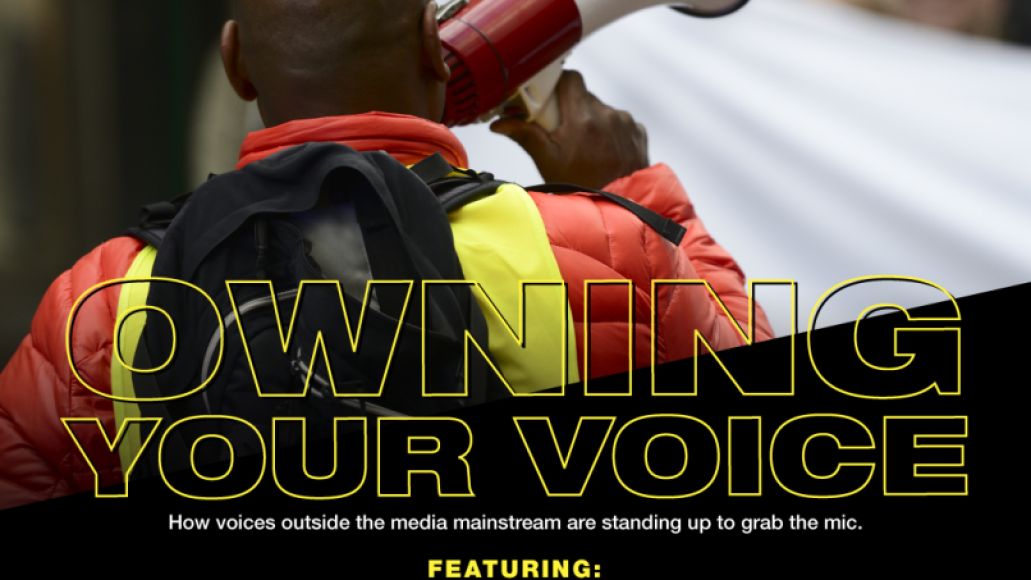 Speaking on that last topic, for example, is writer, performer, and digital creator Dylan Marron, who you might know from his podcast Conversations with People Who Hate Me. On his podcast, Marron aims to engage in thoughtful, productive conversations with the people who troll him online. On the Owning Your Voice showcase, which centers around how the “rules of engagement” have changed in a tech-driven world, Marron will be speaking on how “we don’t have to trade the internet for meaningful connection.”

“I want to find ways to use the internet to foster the kinds of meaningful, nuanced conversation that isn’t necessarily possible in a comments section,” he explains. “Negativity on the internet can be the beginning of a conversation.” 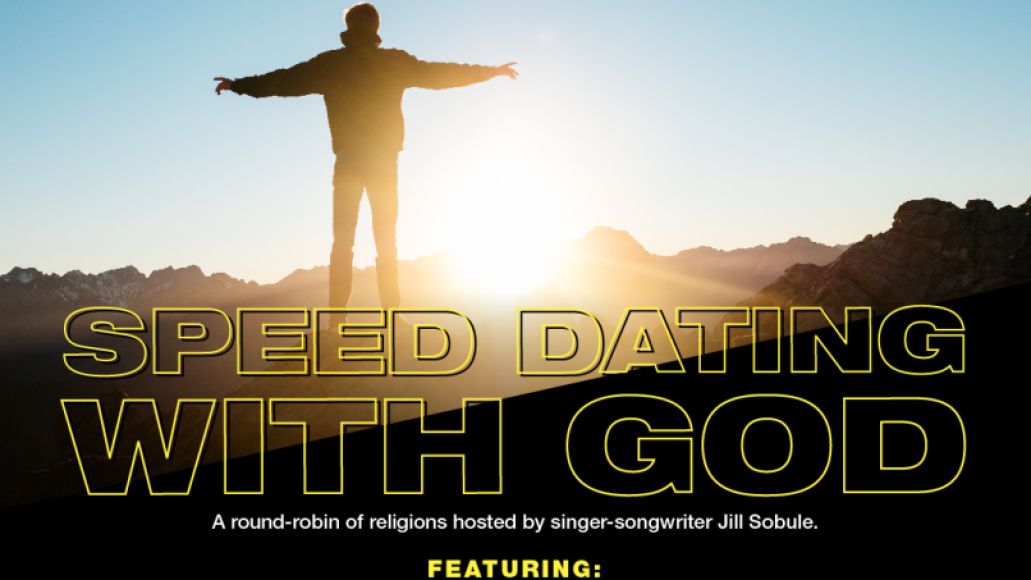 Faith, too, can be a prickly field to navigate, but Emerge’s Speed Dating with God panel will feature “a round-robin of religions, including interviews with fellow artists and short sets that tell the story of how faith fuels both their music and their points of view.” Madame Gandhi is also featured in this showcase, as is singer-songwriter Jill Sobule, dancer Crystal Zamora, and Jars of Clay frontman Dan Haseltine.

And though Haseltine, who is also the founder and senior development officer of international charity Blood: Water, will be speaking on how his Christian faith has informed his art, he’s also looking forward to exploring how one “approaches politics as an artist without losing the transcendence of art.”

“None of us really want our artists to be waving a political flag for a party. We want our art to somehow speak something a little bit more universal, but we all know that in today’s culture everybody is political,” he says. “We’ve all been sucked into the vortex, so how do we do it and still keep that sense that art and music is meant for something more?” 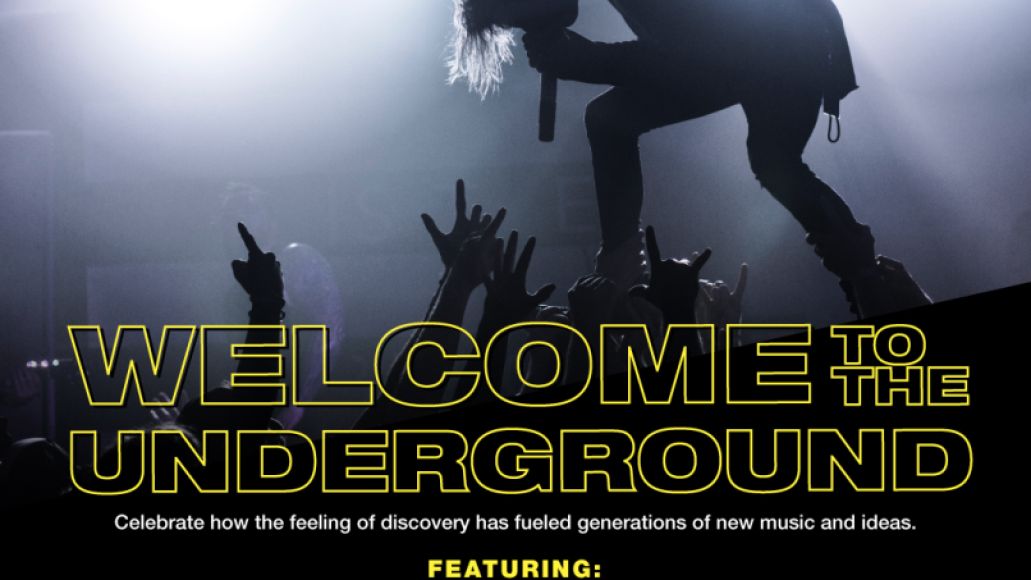 Though the discussion topics at Emerge will vary wildly, that intersection of art and social impact Haseltine mentions is likely to color much of the conversation. For Muslim singer Rotana, the simple act that she sings at all is a political one, as certain sects of Islam don’t recognize her right to do so. Elsewhere, a showcase entitled Welcome to the Underground pairs performances from Rhye and Twin Shadow with discussions of how underground movements have given birth to new communities. And The Book of Me, a showcase featuring Sir the Baptist and spoken word poet Suhaiymah Manzoor-Khan, among others, will delve into the ways in which the environments we’re raised in inevitably impact our artistic perspectives.

“I don’t think that the music world can just pretend any longer that ideas and culture and music and community are not all closely related,” Shufro says.

(Read: Why Curation, Innovation, and Location Are the Future of the Modern Music Festival)

Haseltine agrees. “Music, obviously, as a focal point, has always been a great way to change culture. Culture shifts happen through the arts and community.”

Community is a key word here, especially when artists have the opportunity, via the access afforded by the internet and social media. “In the music industry, it’s the rare musician who succeeds on their art alone,” Shufro continues. “The relationship between fans and creators keeps getting thinner, and many artists build audiences around who they are beyond their music.”

For Sir the Baptist, this kind of discourse is long overdue. “More than anything right now, man, and I mean this with my whole heart and would die for this: We need more people to step up and we need it bad. And it can’t wait. This can’t wait.”

For a peek at the rest of what is happening at Emerge check out their full schedule.