General admission and VIP tickets go on sale today via the festival’s website. You can also grab tickets via StubHub. 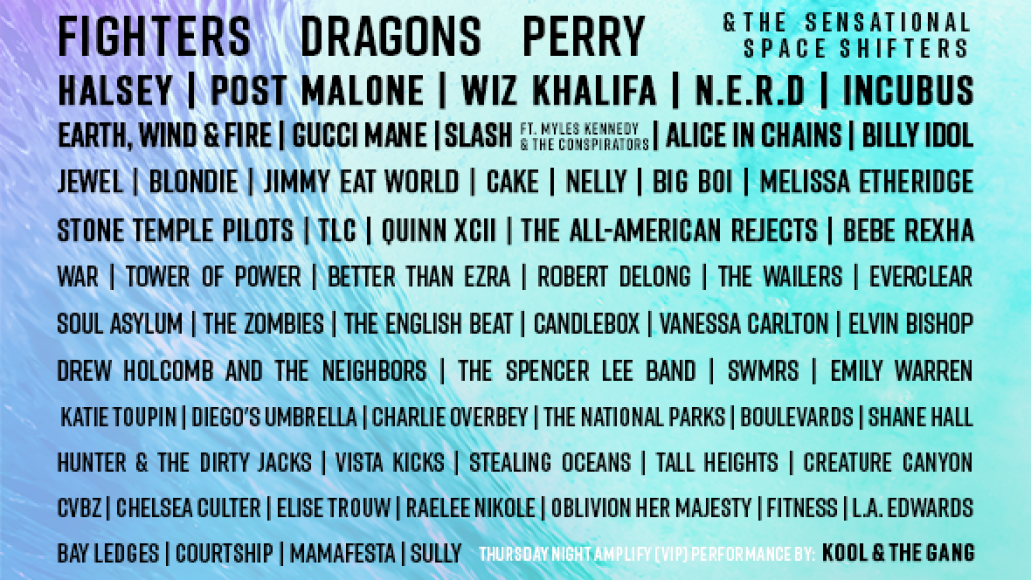