Pre-orders for the 12-inch have already begun. All art was designed by Nagano’s father, Yusuke Nagano.

Little Dragon will kick off their US tour tonight in Pioneertown, California; find all the dates here. The band’s most recent album was 2017’s Season High. 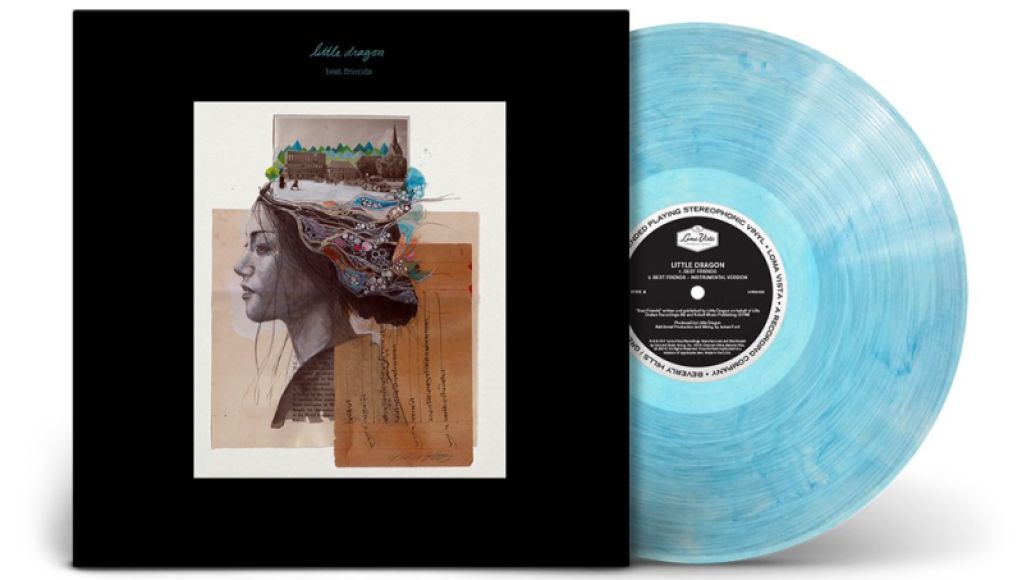