This year marks the 25th anniversary of Exile in Guyville, the landmark debut album from Liz Phair. In commemoration, she and Matador Records will soon release a limited edition box set containing the record as well as music from Phair’s pre-Exile days.

Due out May 4th, the Girly-Sound to Guyville: The 25th Anniversary Box Set comes with a fully remastered version of the 1993 debut, overseen by Grammy-nominated mastering engineer Emily Lazar at The Lodge. It also boasts the first official restored audio of Phair’s three Girly-Sound demo cassettes: Yo Yo Buddy Yup Yup Word To Ya Mutha, Girls! Girls! Girls!, and Sooty. These date back to 1991, during the pre-Exile era when Phair recorded under the name Girly-Sound.

Also included in the bundle is a lavish book featuring an oral history by Jason Cohen and essays penned by journalist Ann Powers and Phair herself. The box set will be available as a 3-CD set or 7-LP set (with added goodies like never-before-seen photos and artwork), and will also be offered in digital formats and on streaming platforms.

For fans just looking for the debut, Exile in Guyville will be reissued on its own on the same day on CD and double LP; it hasn’t been widely available on LP in years.

As a teaser for the box set, the veteran singer-songwriter has shared an early alternate version of “Divorce Song”, which appears on Girly-Sounds tape Yo Yo Buddy. Take a listen below, followed by artwork and full tracklists. Pre-order information can be found here (box set) and here (singular reissue). 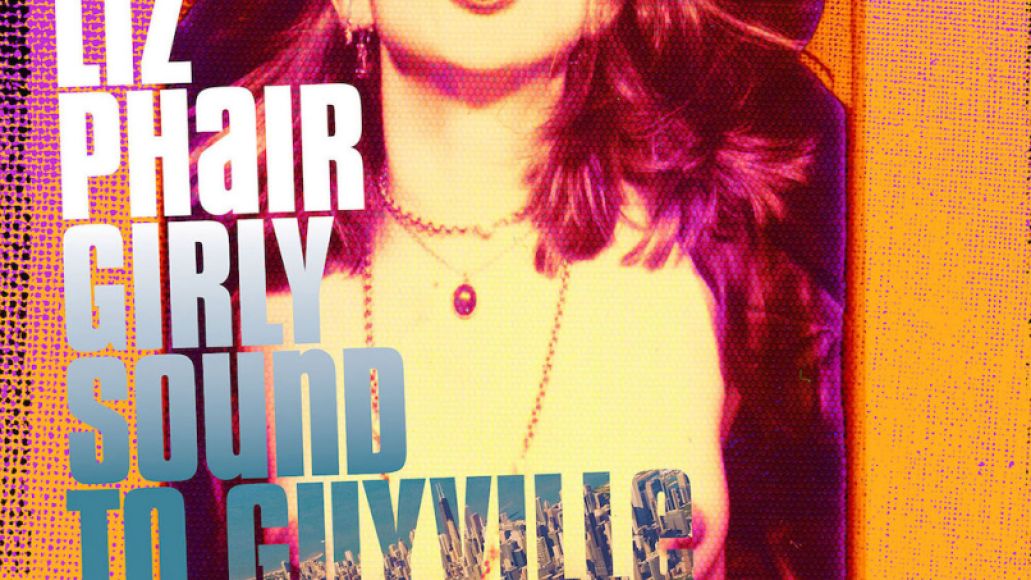 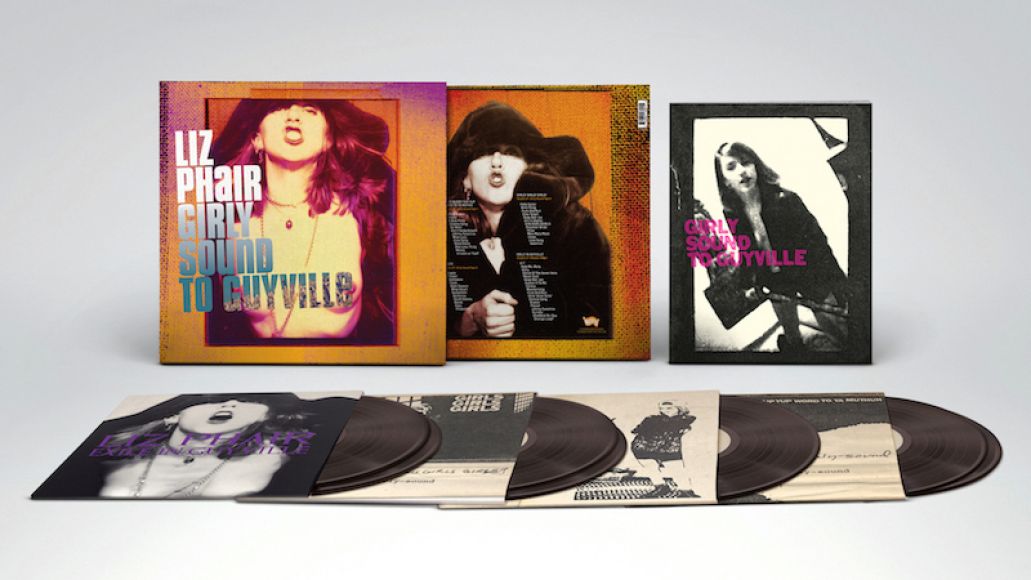 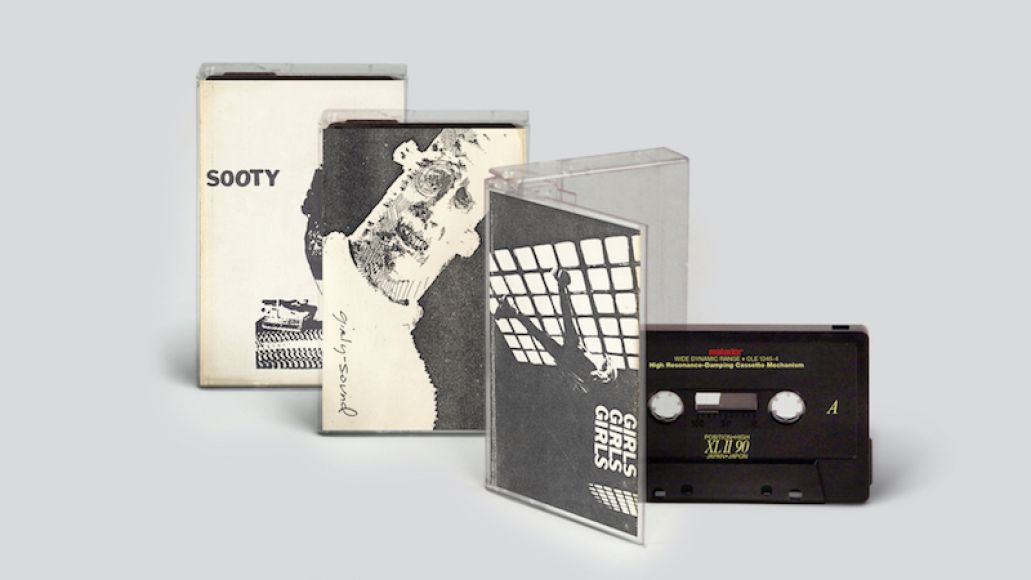 In support of this monumental release, Phair will embark on a US tour in which she will only perform songs from the Girly-Sound tapes for the very first time.