Lollapalooza has revealed the 2018 lineup for its annual Chicago festival. The four-day mega fest returns to Grant Park from August 2nd-5th.

General admission and VIP passes are now on sale via the festival’s website. You can also grab them via StubHub. 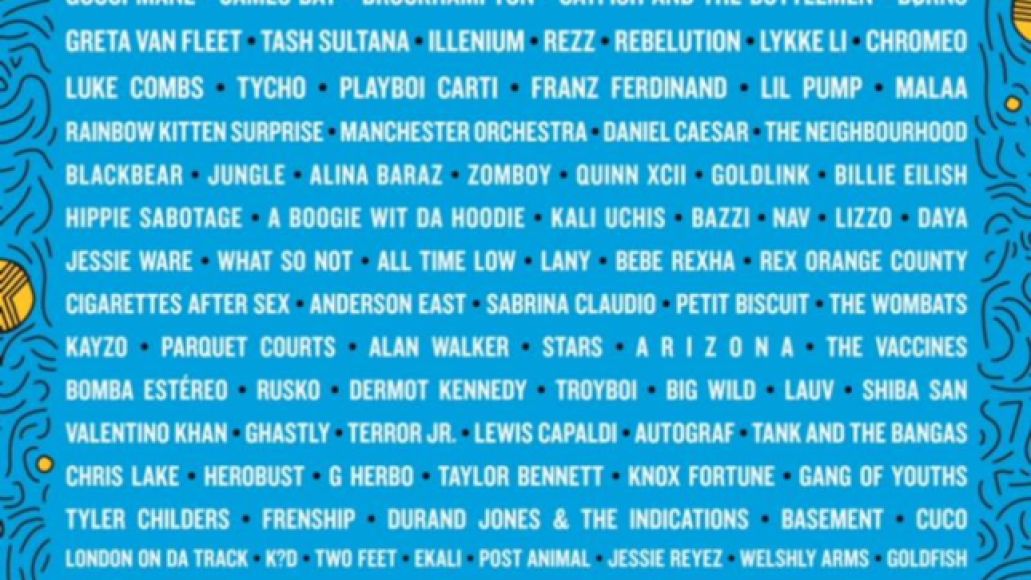