Origins is a recurring new music feature giving artists the chance to share the inspirations for their latest single.

Scott Hutchison is clearly tapping into a new side of his creativity with Mastersystem, his new band with members of Frightened Rabbit, Editors, and Minor Victories. The first taste of their forthcoming debut, Dance Music, came in the form of “Notes On A Life Not Quite Lived”, a grittier, drums-forward platter on which Hutchison served up his familiar anxieties. Then came the relentless distortion of “The Enlightenment”, a furious, melodic grunge declaration of intent.

Today, Mastersystem are back with “Old Team”, a hard-hitting single that balances on the fence between those previous two tracks. Hutchison sounds most like he’s singing for Frightened Rabbit here with lines like, “I told you I’m not listening, grow some spine/ And I know I’m rarely glistening in the morning light/ But the days when we were full of it have died.” Even the band finds some (relatively) softer turns, especially on the bridge. Still, it’s mostly all about hammer drums and solid walls of sound spilling forth from guitars, a heavy bit of beauty that is somehow comforting even as it screeches into the ether.

Dance Music is out on April 6th via Physical Education.

For more on where he and the band found this new sound, Hutchison has broken down the Origins of “Old Team”. Find out how the song title almost became the group’s name and other fascinating insights below. 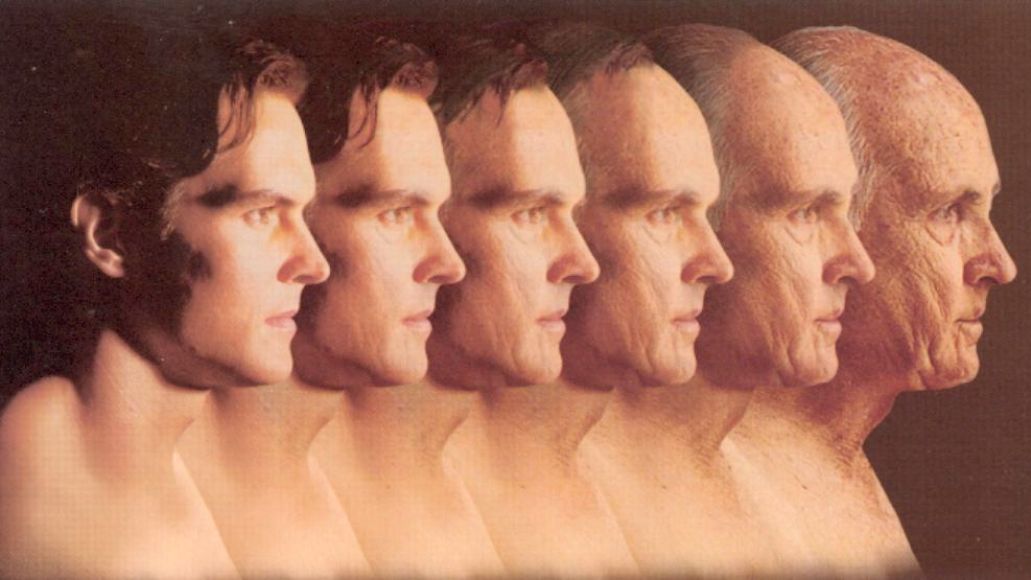 The most palpable influence on the content of this was aging. I’m 36 now and sometimes that feels absolutely fine, but at other times it feels as though I really ought to have my shit together by now. The song flips between those two modes in a way. With age can also come experience and there is the threat of spilling the “green blood” of those millennial types. Show ’em how it’s done.

The young teams of the west of Scotland were an obvious influence on the title. Having not grown up in this part of the country I never really had first hand experience of the operations of Glasgow’s young teams and I’m not even sure if it’s still something that the youth of today are forming in their communities. In a way, Mastersystem is the forming of an Old Team (in fact, that was an initial working band name) — a place for mid-30s people to come and pretend to be young and virile again. I might be over-playing the age thing here, and anyone over 40 is free to roll their eyes at this.

Alter ego is definitely something that crept into these songs and Old Team more than most. I’m not an aggressive person at all, but moments in this album called for a bit less of the bleary eyed soft lad than the other band allows. I was thinking about characters that lose it and go out for revenge, like Paddy Considine’s character in Dead Man’s Shoes. I had to adopt a bit of a persona here and get angrier, meaner. 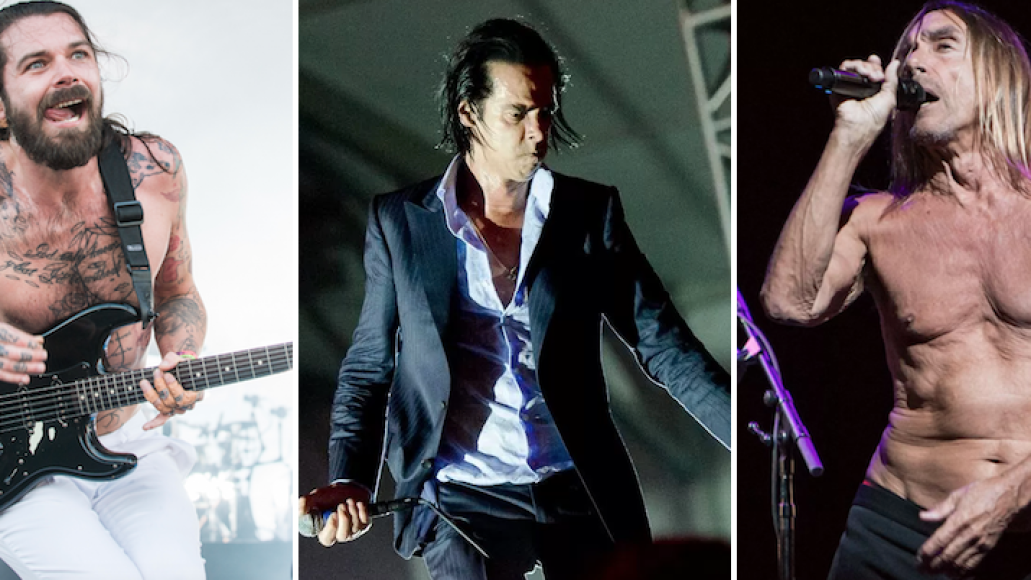 I do often write with another singer’s voice in mind but this time it was an amalgamation. You probably won’t hear any of these voices in there because ultimately what comes out of my mouth is so obviously me, but for this track I was envisaging a vocal Frankenstein’s monster made up of Iggy Pop, Nick Cave, Roddy Woomble, and Simon Neil. I’d like to meet that monster. 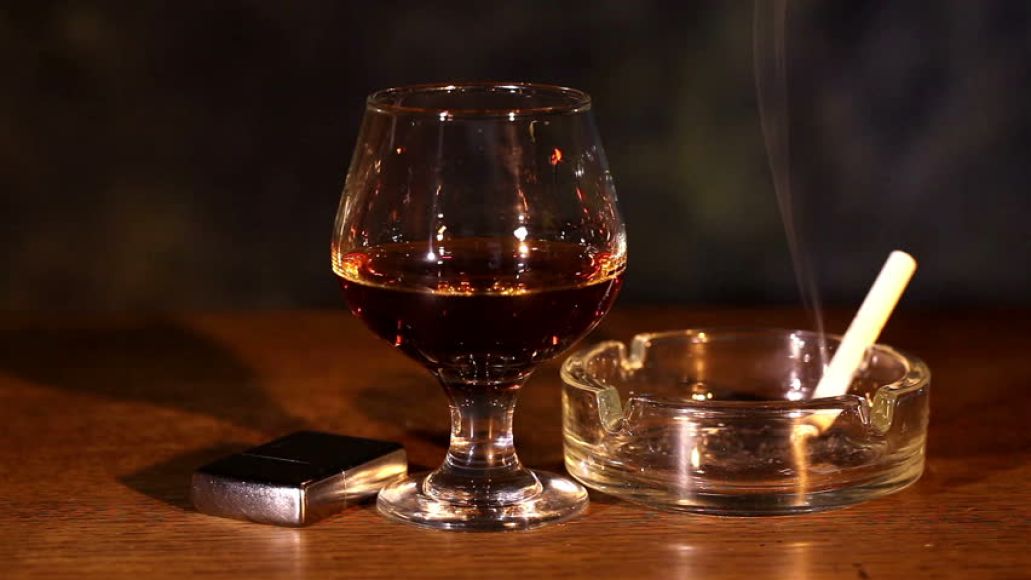 These songs were written fast, during a handful of whisky and cigarette nights in my flat last year. This album was all about abandon and going with a gut feeling rather than studiously defining the content and being too clever. So I’d certainly like to give props to Balvenie, Talisker and Jura for the inspiration and as very effective loosening agents. Fuck those Sterling Duals though man, they’re taking years off my life and I need to quit. Soon…