This year marks the 50th anniversary of MC5’s debut album, Kick Out the Jams, and band leader Wayne Kramer has some big plans in the works.

To start, Kramer has recruited an impressive backing band to accompany him on the road for a 35-date North American tour. Dubbed “MC50,” the band consists of Kramer, Soundgarden guitarist Kim Thayil, Fugazi drummer Brendan Canty, King’s X bassist Dug Pinnick, and Zen Guerrilla frontman Marcus Durant. Additionally, drummer Dennis Thompson, the only other living member of MC5, will appear at select dates. They’ll be playing Kick out the Jams in full, plus an encore of other MC5 material.

Though a full itinerary is still forthcoming, the tour kicks off in early September and culminates with an October 27th concert in the band’s native Detroit. Tickets to the hometown show at Detroit’s Fillmore go on sale Friday, March 9th.

Along with the tour, Kramer will be publishing a memoir. Entitled The Hard Stuff: Dope, Crime, the MC5, and My Life of Impossibilities, it “chronicles his abusive childhood, his discovery of rock and roll through artists like Chuck Berry and the Yardbirds, and the beginnings of the MC5, which he founded when he was a teenaged Downriver greaser obsessed with guitars, girls, and hot rods,” as a press release notes. “He tells the unique story of a band that supplemented the usual sex, drugs, and rock and roll with radical politics of the White Panther Party, FBI surveillance, wiretapping, and more.” The memoir is scheduled for release on August 14th through De Capo Press (pre-orders are ongoing here). 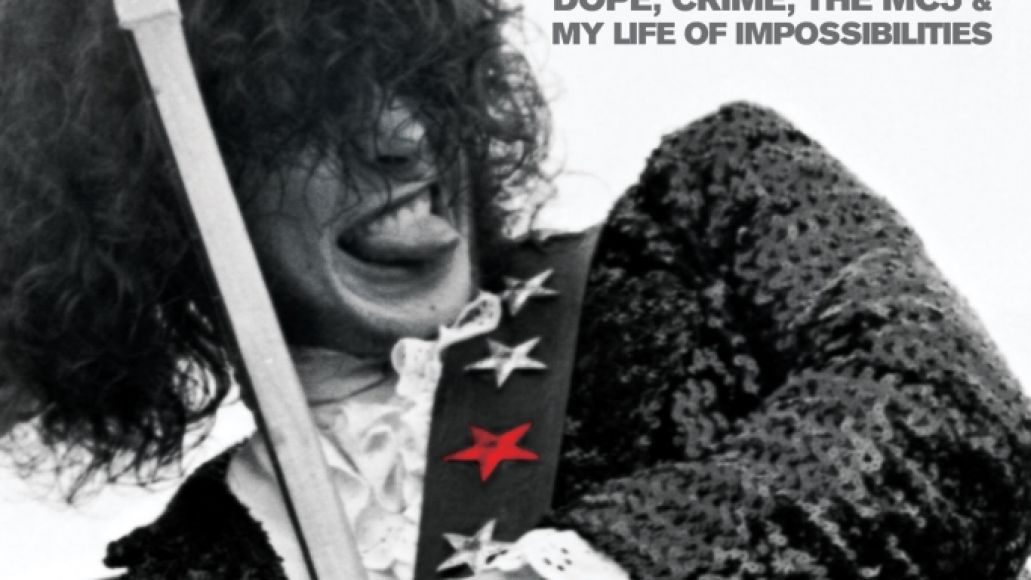