When Neko Case hits the road with Ray Lamontagne this summer, she’ll have some new tunes to play. Today, the veteran singer-songwriter announced her latest solo album, Hell-On, due for release on June 1st through ANTI- Records.

Besides its release date, Case also revealed  the album’s 12-song tracklist and strange, smoking cover art. You can find those beneath a teaser video that features a snippet of the title track. A longer preview of “Hell-On” can be heard via iTunes.

Update – March 6th: You can hear “Hell-On” in full here and find more details about the album, including its many guest contributors. 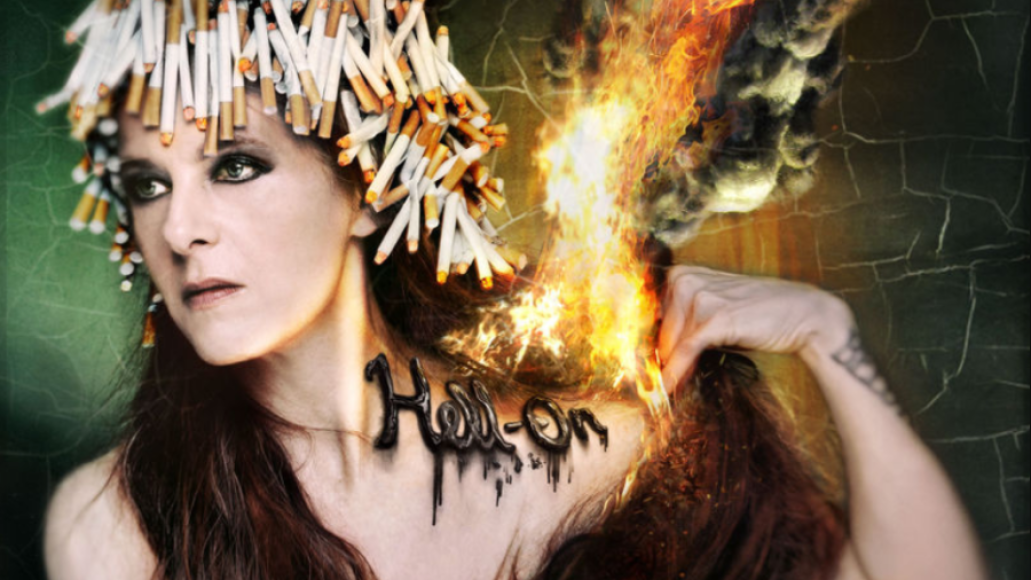